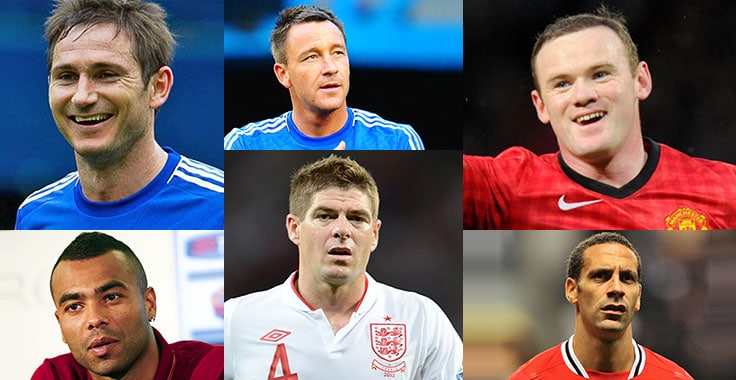 English football is all about talent, competition, excitement and of course, money! Billions of pounds are involved in this sport. Football has helped many talented English players make millions!

The Premier League is the best paying league in the world. Here are the 2015 top seven richest English football players that are currently playing. Their net worth is based on the Sunday Times evaluation.

Ashley Coles’ £200,000-a-week contract extension with Chelsea expired on 30 June 2014. Some believe this to be the most lucrative contract for a defender. 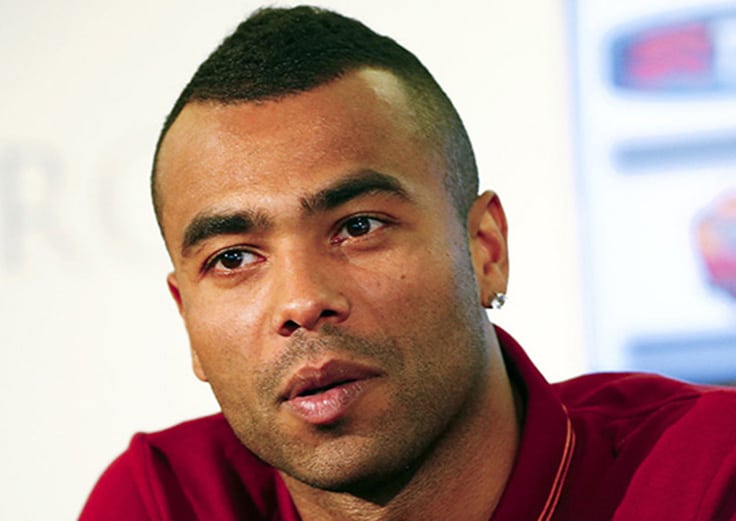 Joe Cole signed a two-year contract with Aston Villa on a free transfer after he was released by West Ham. His experience at Liverpool was definitely not a happy one. He made most of his money during his seven years with Chelsea. 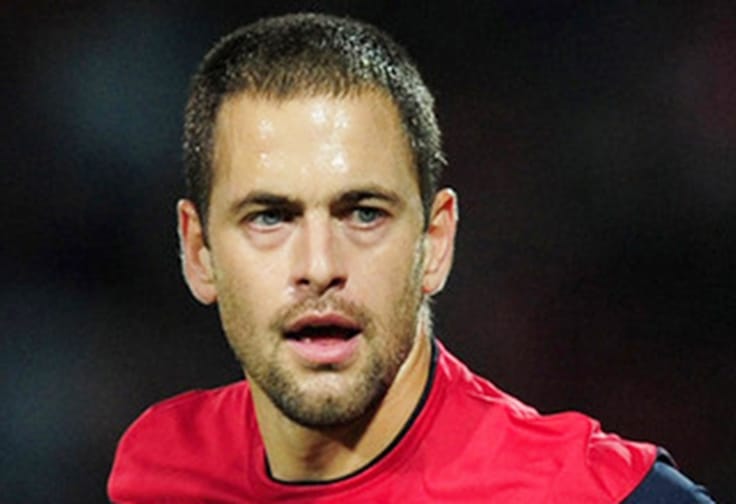 John Terry signed a one-year extension on the £160,000-a-week contract that expired at the end of this season. He has led Chelsea to three Premier League titles, four FA Cups, two League Cups and a UEFA Champions League since 2004. He is the club’s most successful captain. 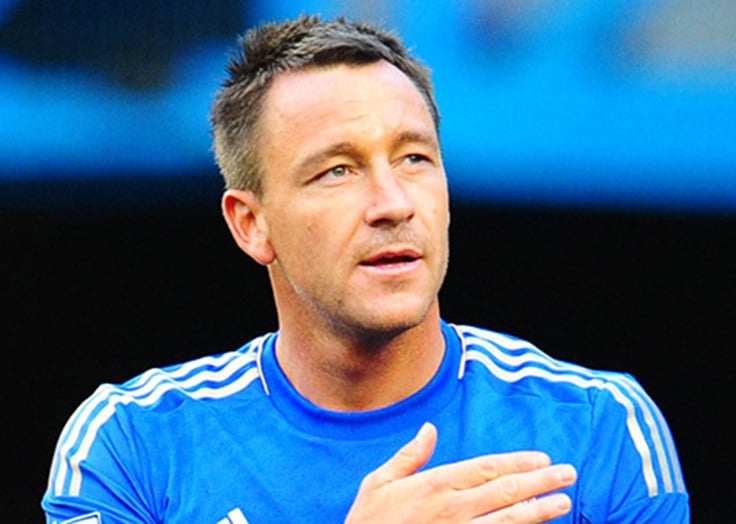