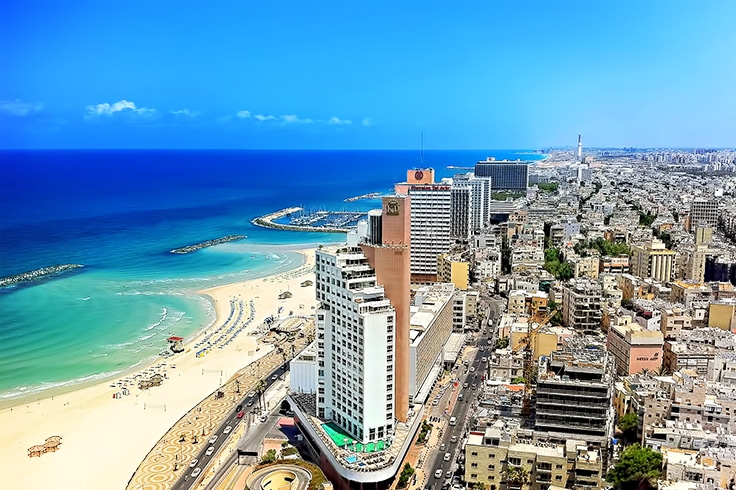 Kuwait has a petroleum-based economy. Petroleum and fertilizers are its main exports. Around 95 percent of the country’s export earnings come from petroleum products. 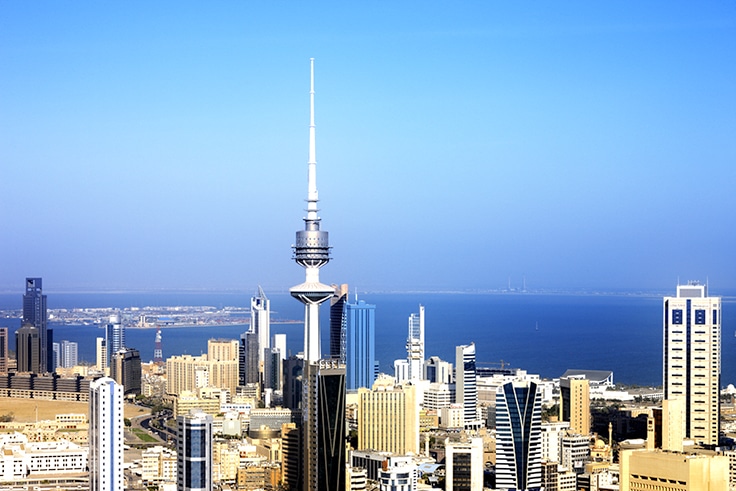 Qatar is the richest country in the Middle East and the world. Approximately around 14 percent of households in Qatar are dollar millionaires. If you are in Qatar, you need not pay income tax. The economic growth of the nation has been almost exclusively based on its petroleum and natural gas industries. 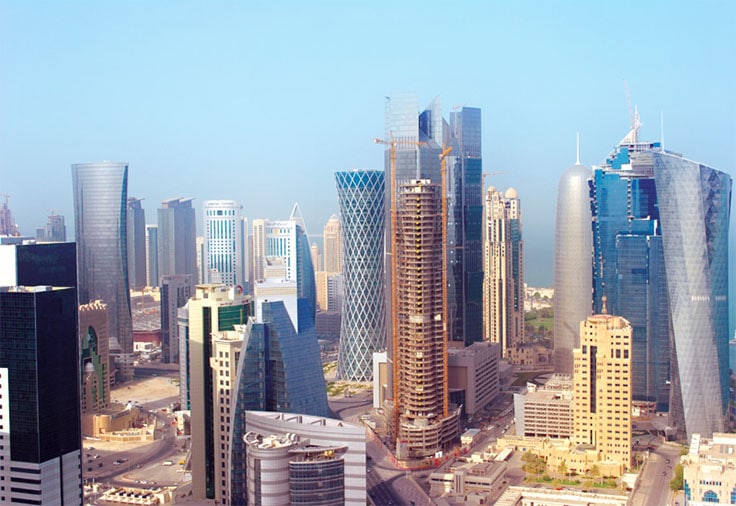 People in these nations enjoy a high standard of living.

You may also like: Poorest Countries in the Middle East 2014