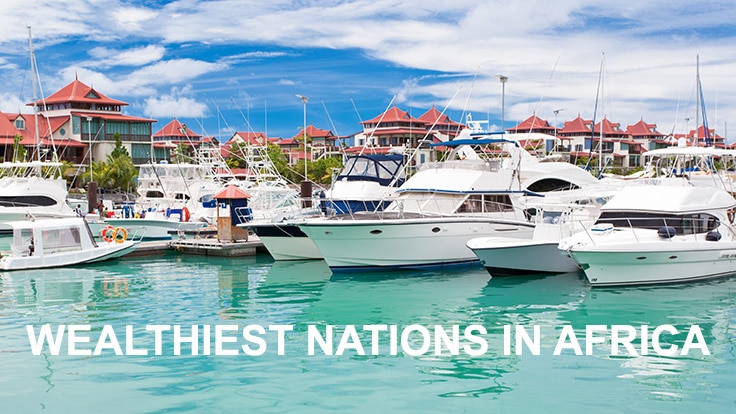 The 10 Richest Countries in Africa. Africa is one of the largest continents in the world and the home to 54 sovereign states. Although regarded as the poorest continent, there are some progressing economies in Africa which are quite wealthy.

This list reflects the GDP per capita. This is the gross domestic product, or total market value of goods and services produced by the national economy during the last year, in regards to each person in the country.

Algeria is the second largest oil producer in Africa, and this accounts for the majority of the country’s economy generating 70% of total budget receipts. In addition to this the country has an enormous supply in a number of minerals, including iron, lead, copper, zinc and mercury. 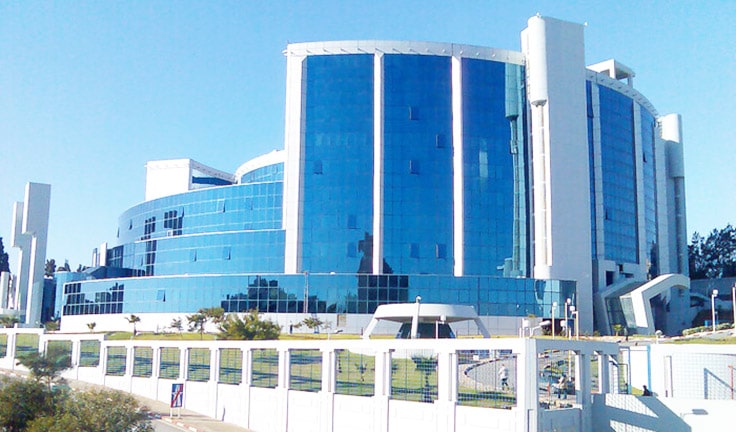 Whilst Namibia is one of the richest countries in Africa income is not evenly distributed with half of the country’s population living below the poverty line. The economy is dominated by the production of minerals with Namibia being one of the richest places in Africa for strategic minerals. This is shown by their position as one of the world’s highest quality producers of diamonds. 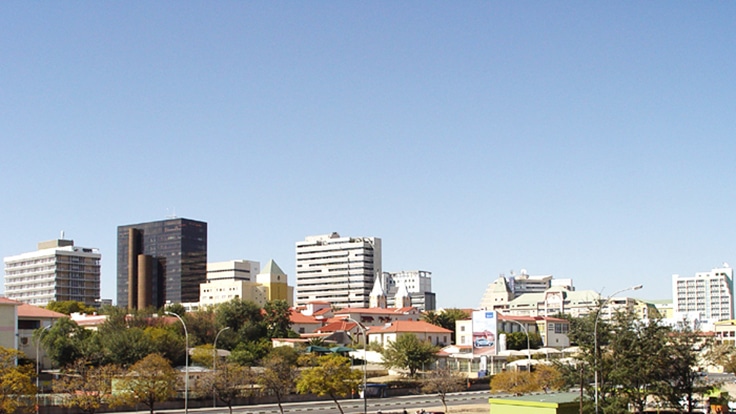