Actress and producer, Salma Hayek is married to French businessman François-Henri Pinault. He is the son of luxury goods magnate Francois Pinault. Pinault serves as chief executive officer of the family company Kering. He is worth over $15 billion.

Hollywood legendary director, Steven Spielberg and his actress wife have been married since 1991. The met on the set of  Indiana Jones and the Temple of Doom. 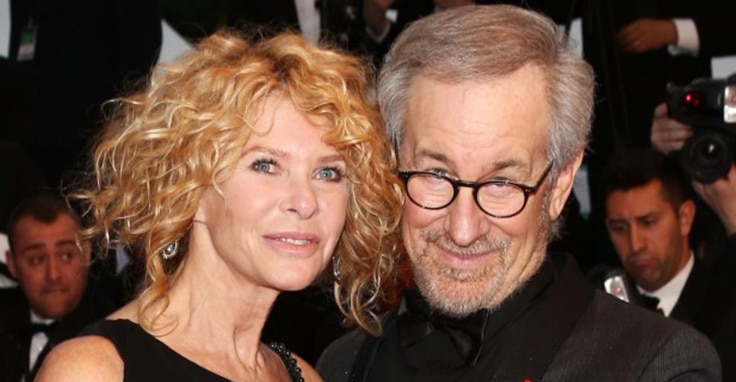