Jamie Oliver is worth $250 million thanks to his efforts as a celebrity chef. In 2012 alone he earned $70 million. His collection of TV shows has been syndicated in over 40 countries. 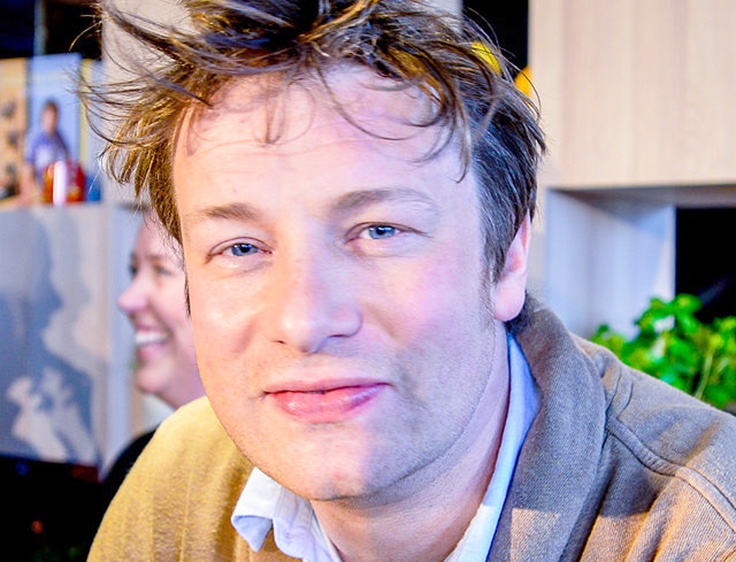 Gordon Ramsay is worth $80 million and owns 25 restaurants spread out all over the world. His two newest locations are in Los Angeles and Las Vegas. 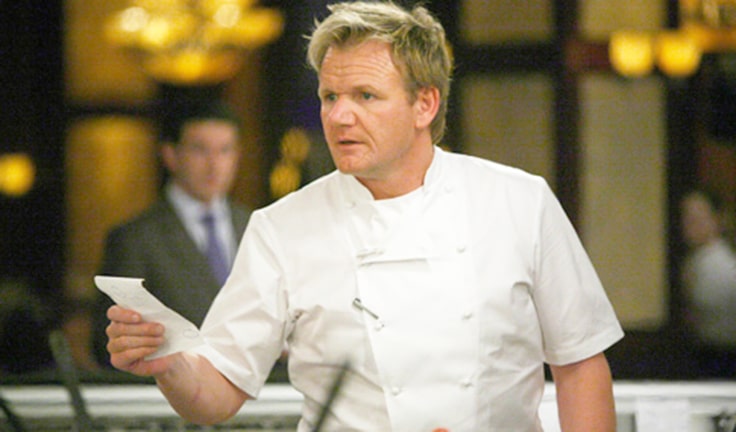 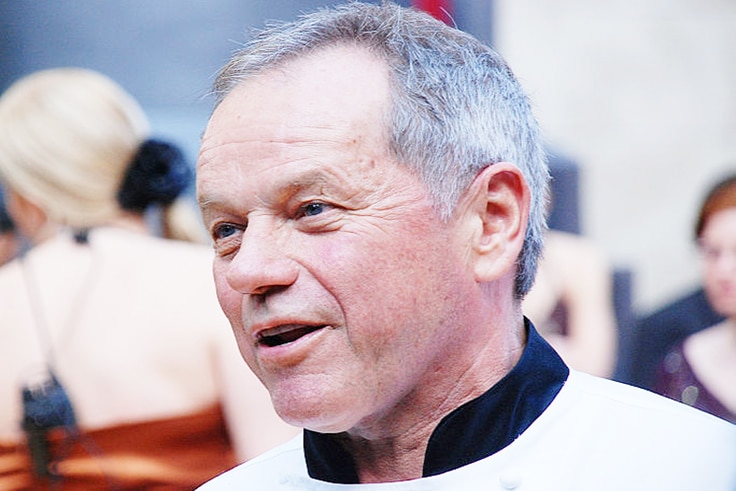 Rachael Ray is another of the richest celebrity chefs with a net worth of $60 million. Though she does not own her own restaurant has written 20 cookbooks and now has a talk show and a magazine as well. 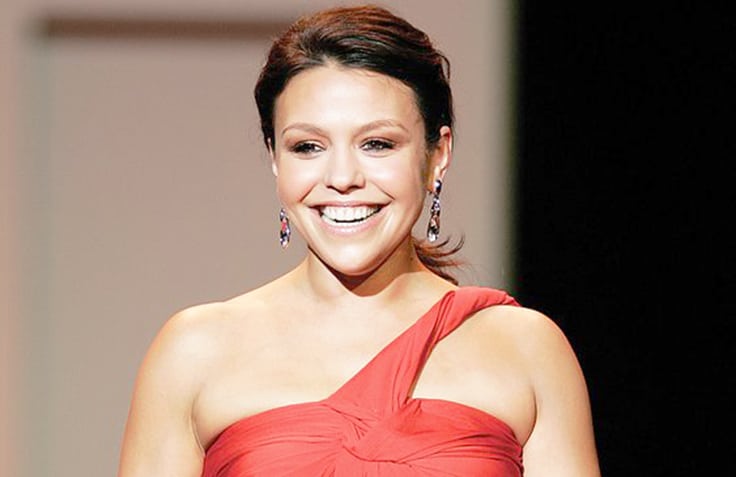 Emeril Lagasse is also a celebrity chef with a net worth of $50 million. He has had two shows on the Food Network and now owns a company that sees revenues of $150 million a year. He has won the prestigious James Beard Award. 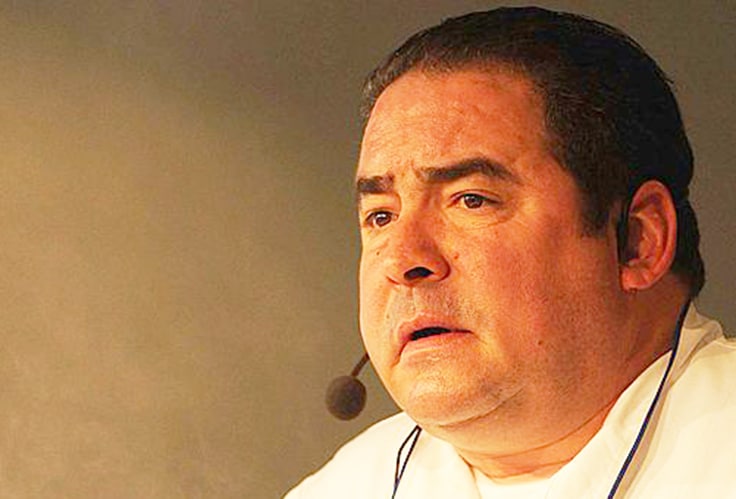 Ina Garten is a celebrity chef with a net worth of $40 million. She now hosts a cooking show on the Food Network and has written many cookbooks. She also owns her own grocery store that sells gourmet food. 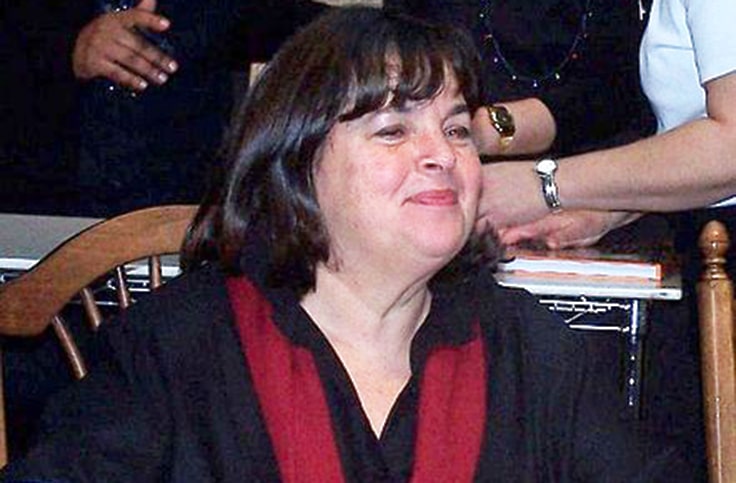 Mario Batali is worth $25 million and most of his wealth is due to the restaurants he owns. He has also written 11 cookbooks and has his own line of cookware in his name. He evens owns the La Mozza vineyard where he makes his own wine. 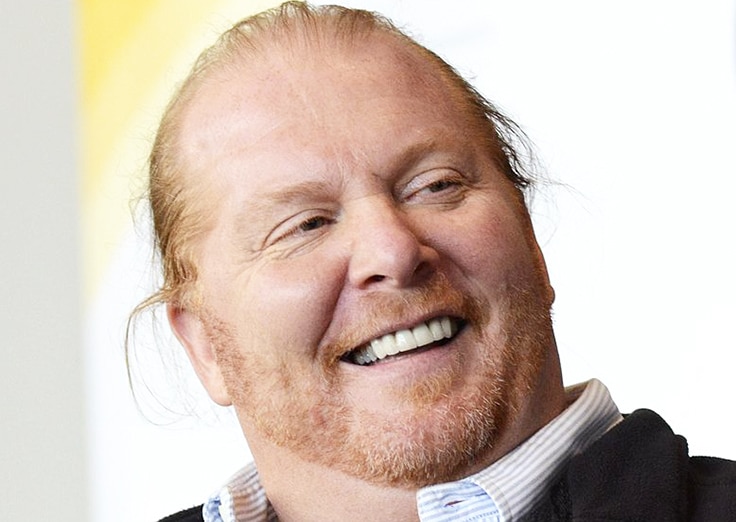 Nobu Matsushisa is worth $20 million due to his line of restaurants called Nobu. Prior to 1994 he owned a small restaurant in Beverly Hills, California where actor Robert DeNiro was a regular. He and DeNiro now run a chain of sushi restaurants together, which has 31 locations. He now has a Nobu hotel located in Las Vegas’s Caesar’s Palace. 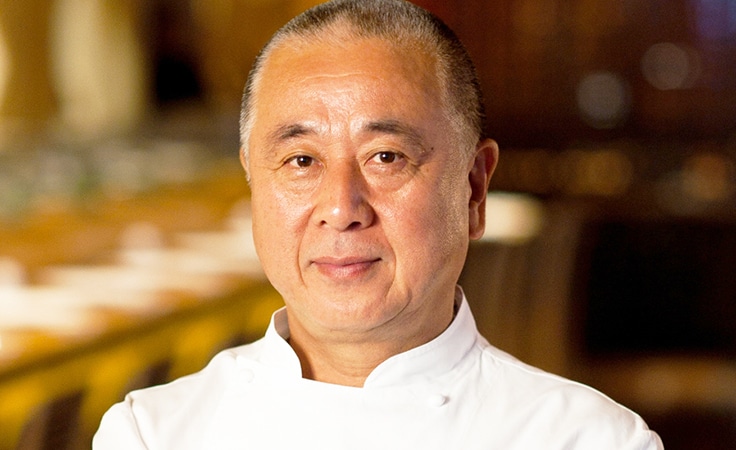 Like Nobu Matsuhisa, Tom Colicchio is also worth an estimated $20 million. He owns his own restaurant chain and is also the host of the widely popular Bravo reality TV show Top Chef. He also co-founded Gramercy Tavern, where he used to be the executive chef. 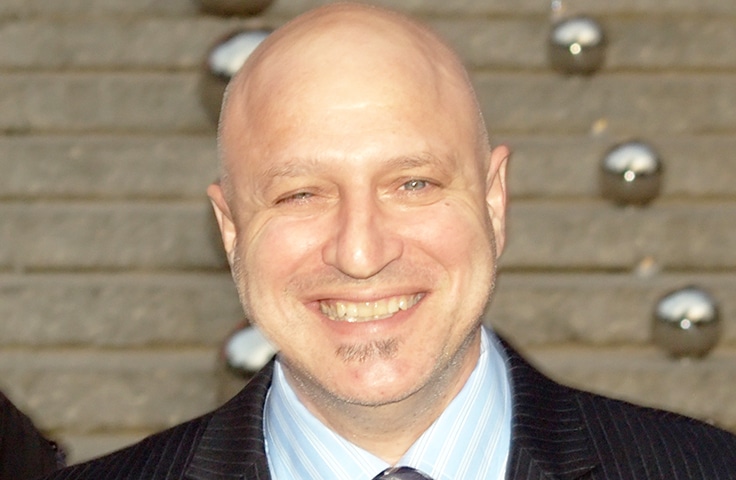 Bobby Flay is worth $16 million and has six shows on the Food Network. He also owns restaurants all over the country, including in the Bahamas, New York City and Atlantic City. He has also written five talk shows and is in the process of launching a talk show on daytime TV. 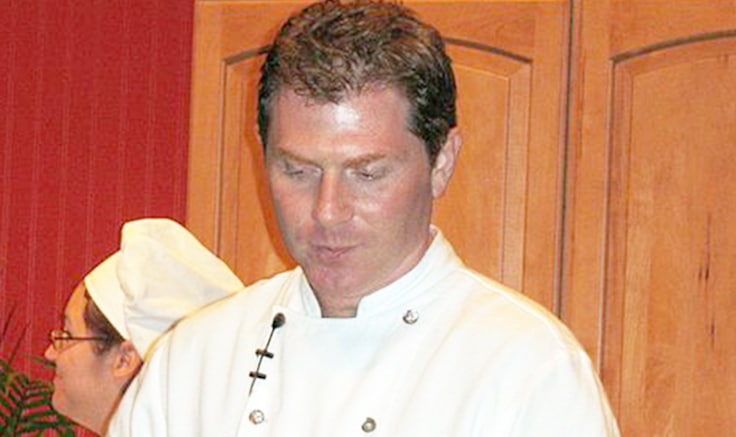 These 10 celebrity chefs are all high profile powerful people who have earned their net worth. Each of them has made a splash in the restaurant industry and have helped people all over the world learn to improve their cooking skills.