This retired professional boxer, author, entrepreneur, actor and minister of religion is a wealthy man. Many boxing fans still remember George Foreman as a young 24 year old Texan who delivered a TKO to the undefeated Joe Frazier in 1973. After retirement Foreman became the  spokesperson of Russell Hobbs Inc., a manufacturer of home appliances. Earning $137 million in 1999, for the company’s right to use his name, “George Foreman grill.” Foreman is reported to have earned $200 million endorsing the company. 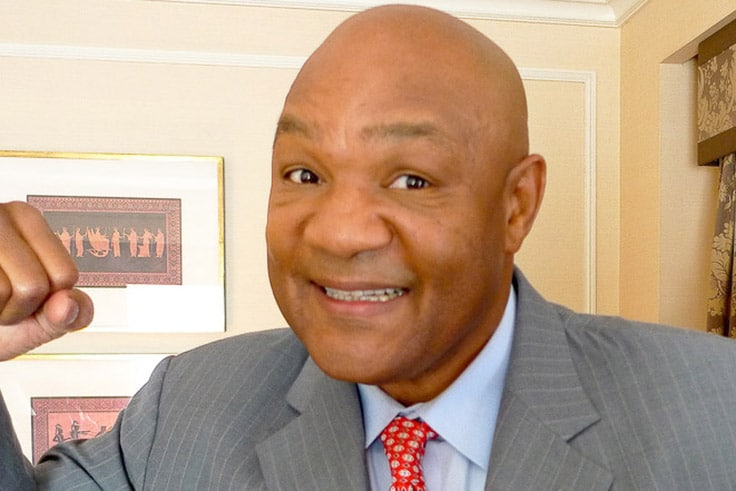 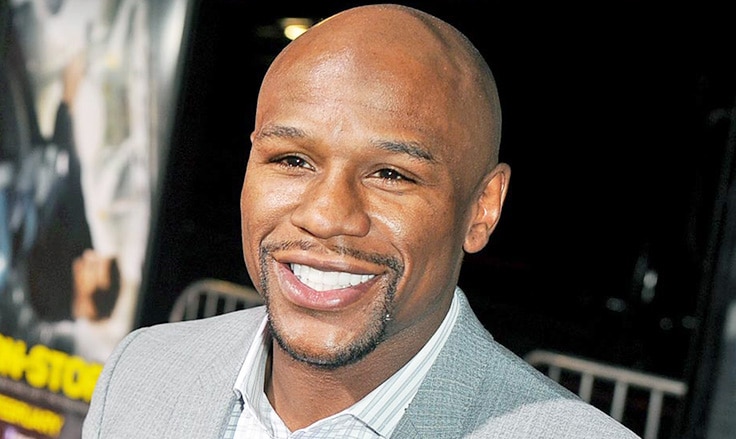 The above-mentioned boxers inspire those who intend to make boxing their career. All of them have many admirers worldwide.