This British Canadian professional boxer and actor is a former heavyweight champion. He won 41 of his 44 career bouts. He also won a gold medal at the 1988 Olympic Games. 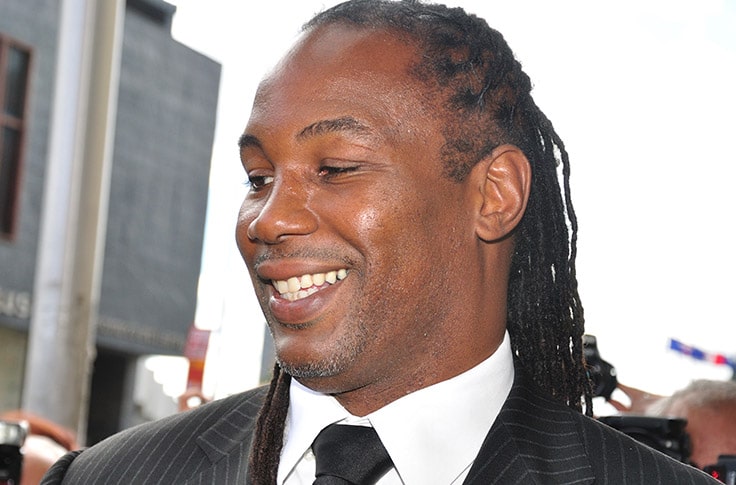 This retired American professional boxer is of Mexican descent. He is one of the non-heavyweights to become a pop culture celebrity. He won a gold medal in the 1992 Barcelona Olympic Games. 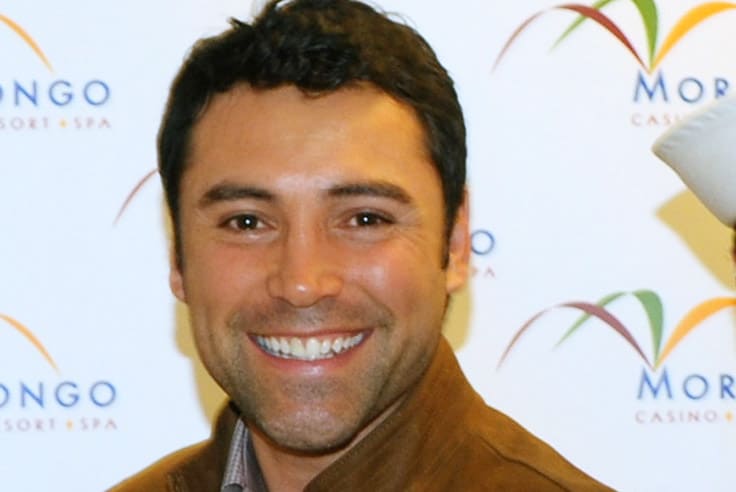 This Filipino professional boxer has won 54 out of 61 matches, with two draws. Many boxing experts consider him to be the pound for pound #1 boxer in the world. He is the only boxer to win titles in seven different weight classes.