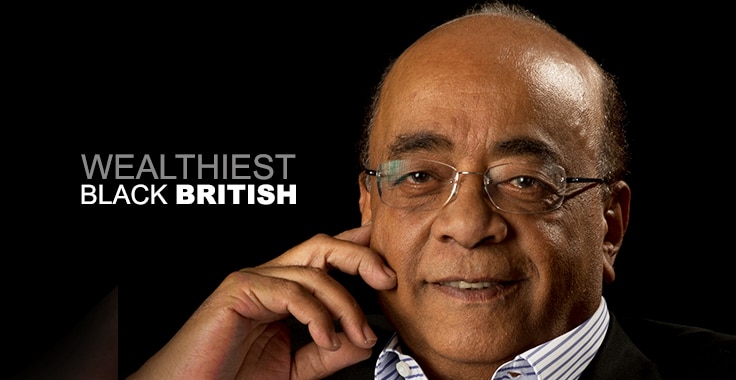 The Land of the Queen overflows with many outstanding personalities, of different caste and color; persons that have made notable achievements in different fields of endeavour.

Here are top 6 richest black British as of 2015, according to the Sunday Times and Forbes.

This 29-year-old basketball star is a Sudan-born British citizen. With a height of 6ft 9in, Deng has excelled remarkably well in professional basketball, carving a niche for himself in the NBA. He was previously signed with the Chicago Bulls for £48.7 million plus bonuses. His last team Cleveland Cavaliers’ deal was worth £43 million. Deng earned £9 million in 2013-14. His total career salary is $81,657,524. 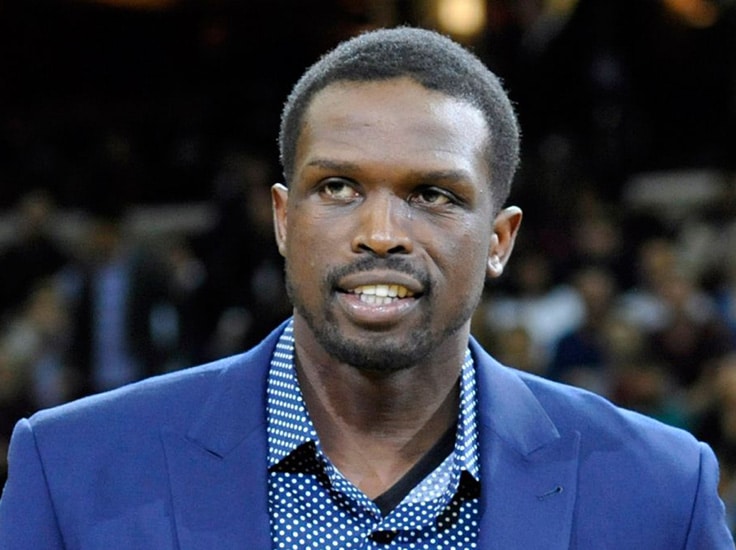