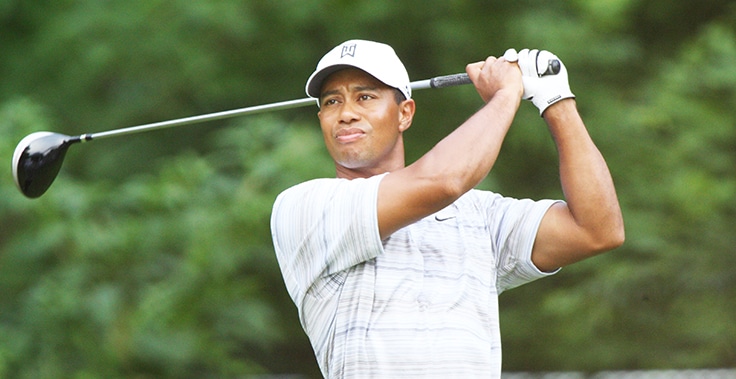 African American celebrities have made quite a name for themselves in Hollywood. Some have enjoyed more success than others. Here are the richest African Americans.

The richest and only African American billionaire. As of 2014, Oprah Winfrey has a net worth of $3 billion, accumulated by earning $225 million a year. With her own production company, Oprah became a self- made billionaire a long time ago. Harpo Productions gave Oprah the power she needed to start her own television network. Prior to this, she gave both Dr. Phil and Rachel Ray their own talk shows on network television. On a personal note, Oprah owns nine lavish homes in locations such as Chicago, Colorado, Florida, and Hawaii. The home she currently lives sits on more than 23,000 square feet of land. In addition Oprah owns her own jet. 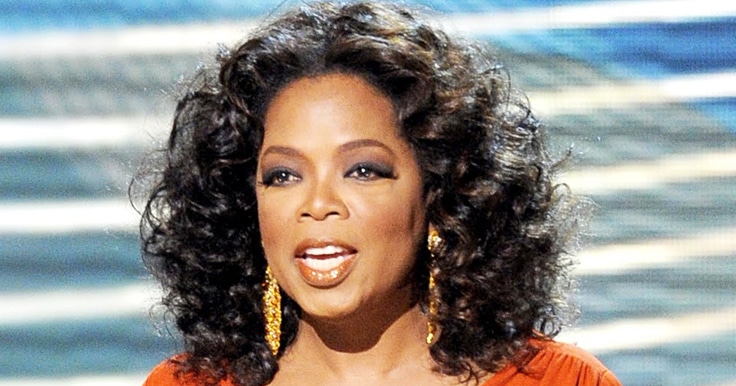 According to FORBES, Michael Jordan is worth a reported $1 billion as of June 2014. When he was playing on the Chicago Bulls he made a cumulative $90 million in salary. Since then he has continued to maintain his income level through his many endorsements. He endorses Nike and also has an 80% stake in the Charlotte Bobcats, an NBA team. 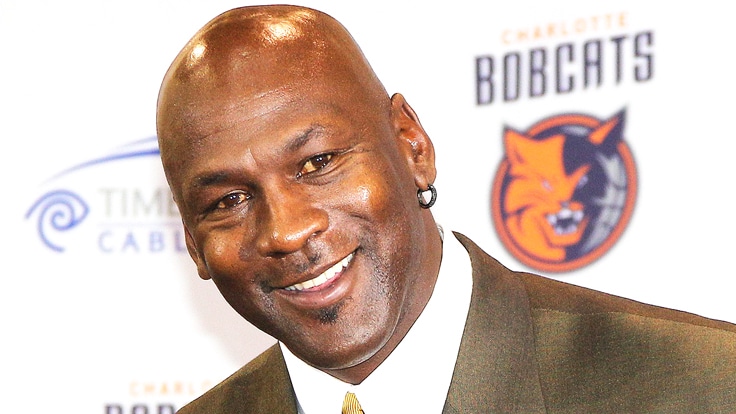