Robert L. Johnson is a businessman, media magnate, investor, executive and philanthropist. He is the founder of Black Entertainment Television (BET), which he sold to Viacom in 2001 for $3 billion; becoming the first African American billionaire. He also founded RLJ Companies, a holding company that invests in different business sectors. 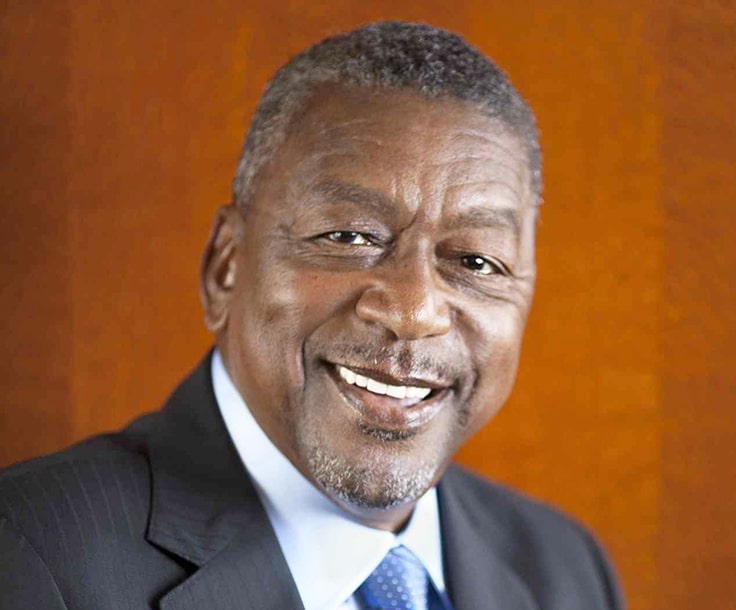 American professional golfer Tiger Woods is among the most successful golfers of all time. Currently he endorses reputed brands like Nike. Even though he has made $1.3 billion in his career, his infidelity cost him plenty of money! A December 2009 study estimated the shareholder loss caused by his affairs to be between $5 billion and $12 billion. Currently he is making $80 million plus in winnings, endorsement deals and appearance fees.

Tiger Woods and his father established the Tiger Woods Foundation in 1996. The goal of the foundation is to promote golf among inner-city children.