The 8 Richest African American CEOs of 2015 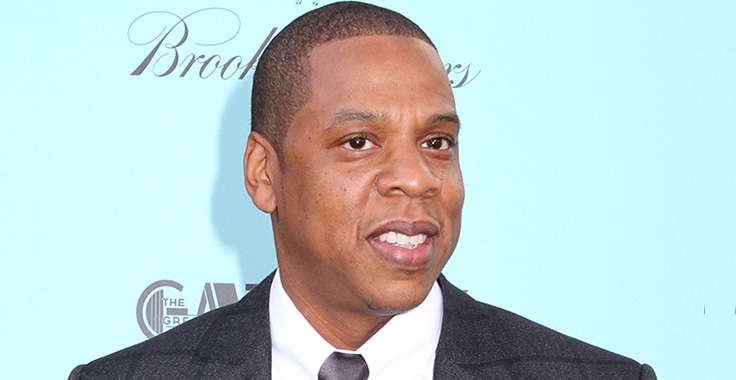 African-Americans have made great strides in corporate America in recent years. They have built impressive careers and influenced their industries. Some of them have become CEOs and are earning in millions and billions!

Here are the top 8 richest African-American CEOs as of 2015, according Forbes and Celebrity Net Worth.

Chenault joined the Strategic Planning Group of American Express in 1981. He was appointed the President and COO of the MNC in 1997. In 2001 he was named CEO of this American financial services corporation. He is the third African-American to become the CEO of a Fortune 500 organization. Chenault is also the best-paid African-American CEO with a total compensation of $21,837,420 in 2013. 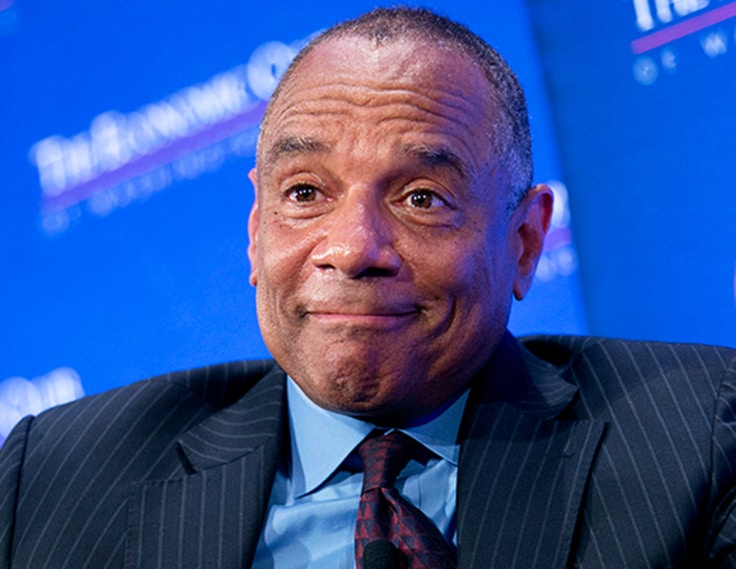