One of Hollywoods most successful and most-award-nominated actors, Jack Nicholson is six on the list with a fortune of $400 million. With three Oscars, five Golden Globes and many other acting accolades, Jack Nicholson has reached the height of professional achievement. 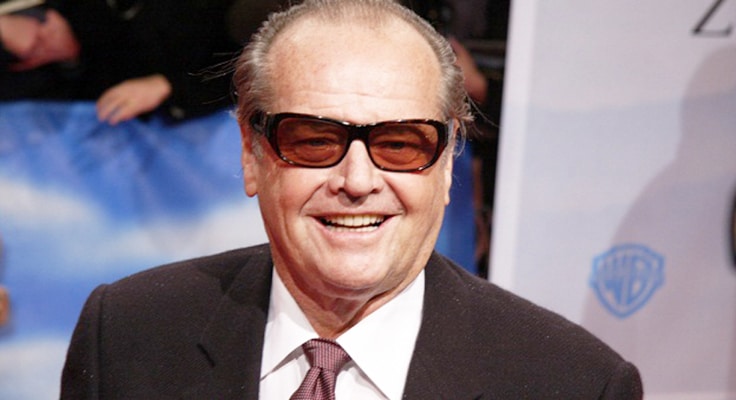