Sean Kingston’s chain is a box of crayons. He says it is a throwback of his own childhood. Sean Kingston is a Jamaican-American singer and songwriter whose first album Sean Kingston was released in 2007. 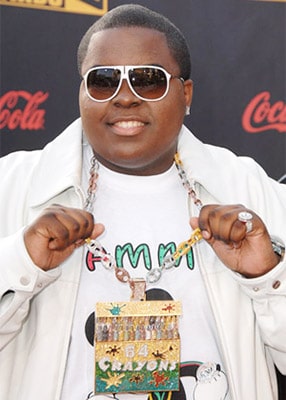 Rick Ross’ gold chain of his face is the most expensive rapper jewelry. The chain is a great replica of his face. Rick Ross is an American rapper who founded the record label Maybach Music Group in 2009. He was the first artist signed to Diddy’s management company Ciroc Entertainment. 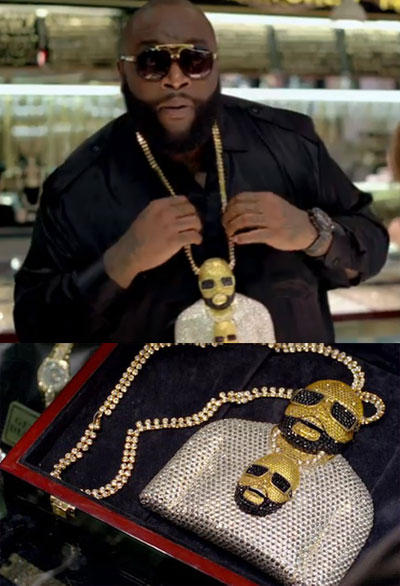 Rappers’ jewelry is getting bigger and more expensive as the days go by.