Top 10 Rappers With Most Expensive Jewelry 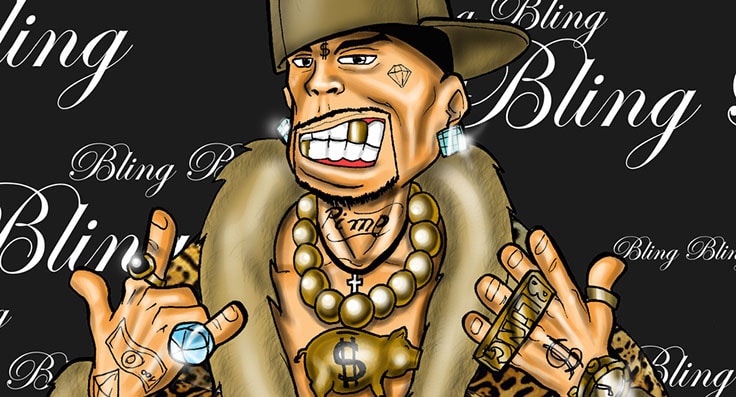 This Grammy-nominated English-American rapper is well known for his flashy lifestyle. His chains are valued at about $250,000. He is known for the use of narrative in his raps and has been called hip hop’s greatest storyteller. 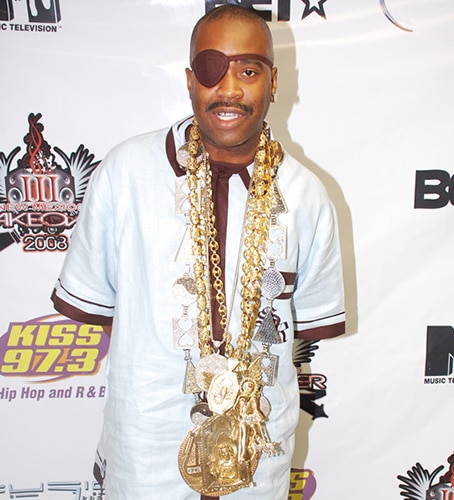 This immensely talented rapper is also interested in fashion and design. He once appeared in the BET awards with this huge Horus chain around his neck and a Pyramid ring. The Horus design was admired by many people. 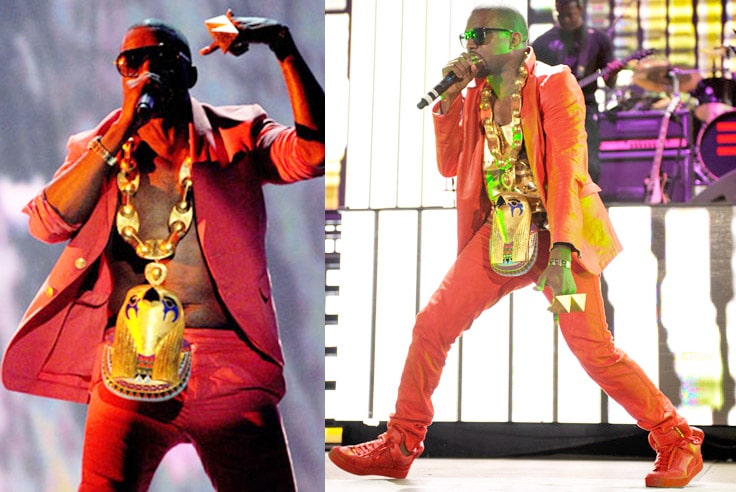