Dr. Dre is the stage name of Andre Romelle Young. He is an American entrepreneur, rapper and record producer. He is the founder and current CEO of Aftermath Entertainment and Beats Electronics.

The 49-year old celebrity Dr. Dre is today a proud owner of the power couple Tom Brady-Gisele Bundchen’s $40 million mansion. That is a hefty chunk of change for the lavish digs on four acres located in Brentwood, California. This is according to the Los Angeles Times. 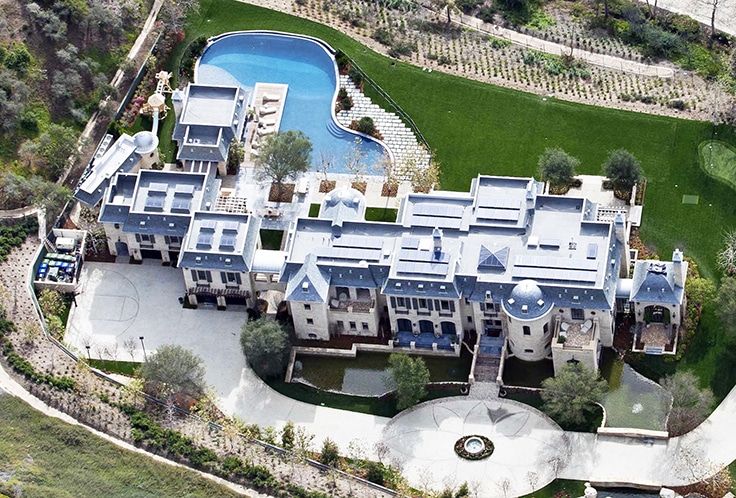 Tom Brady is a popular football player. This quarterback plays for the New England Patriots of the National Football League (NFL). Gisele Bundchen is a Brazilian supermodel and also a goodwill ambassador for the United Nations Environment Program. 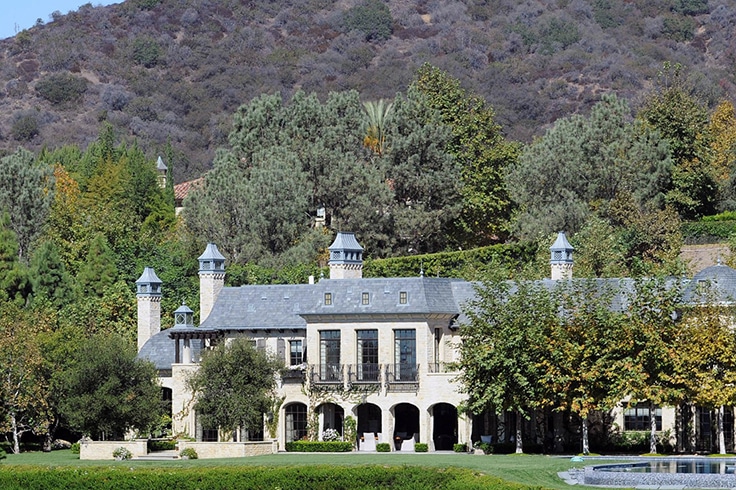 The couple’s mansion has five bedrooms, a mote, nine bathrooms, a sauna, a gymnasium, an infinity pool and balconies. They had listed the mansion for a staggering $50 million. 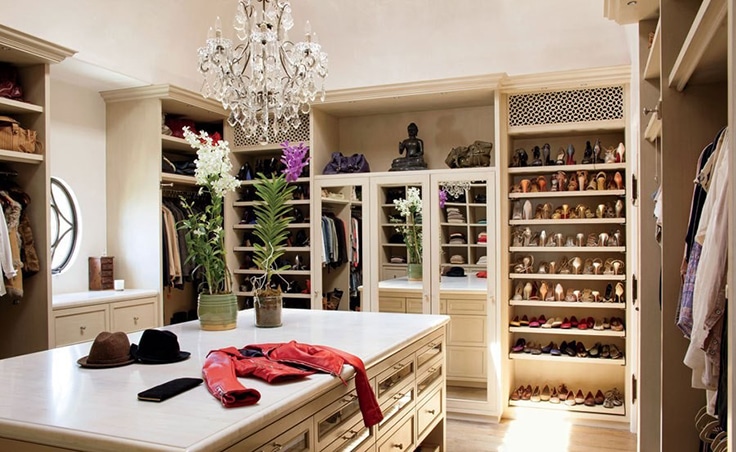 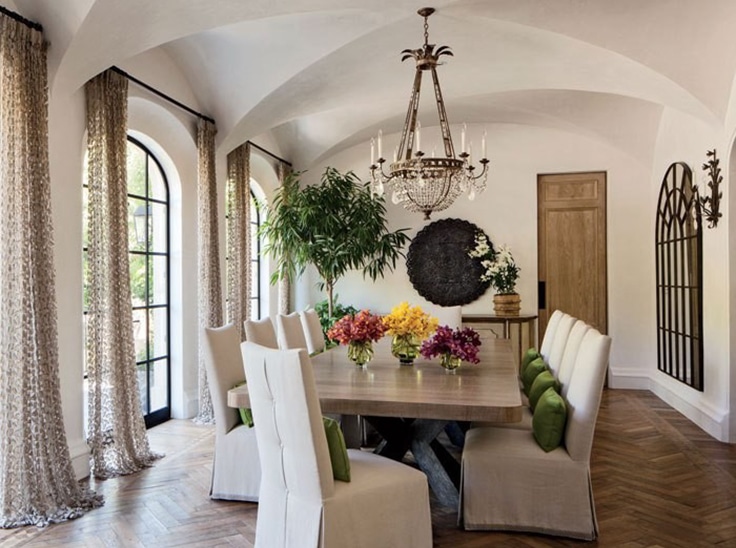 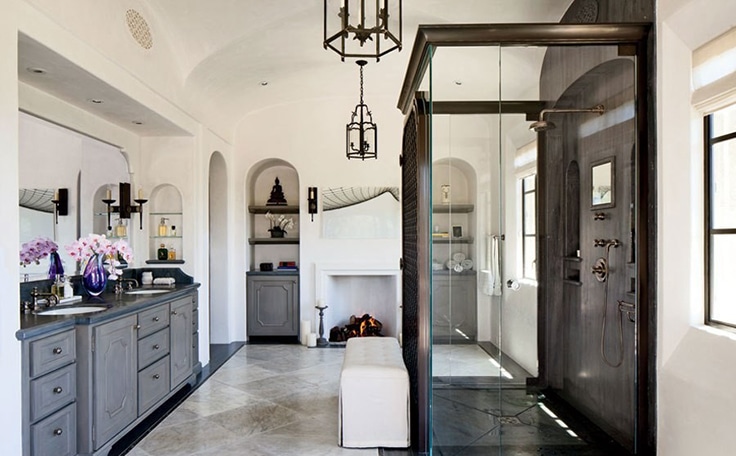 Tom and Gisele had spent years building the home, which covers 18,000 square feet. This was in 2009. Now they are building another exquisite home in the Chestnut Hill area of Massachusetts. 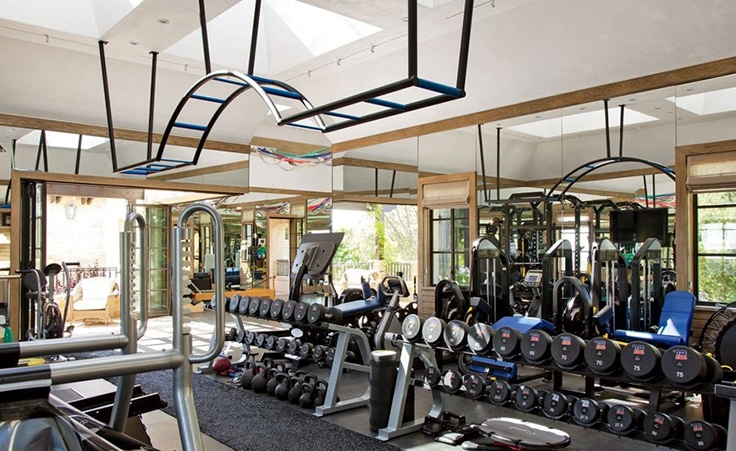 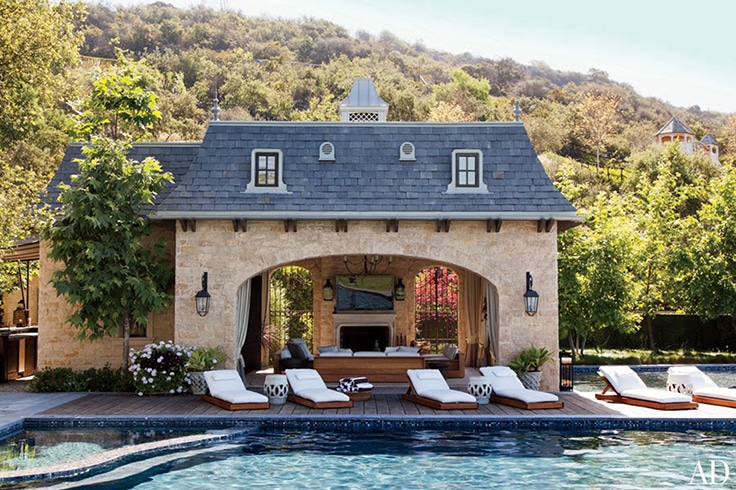 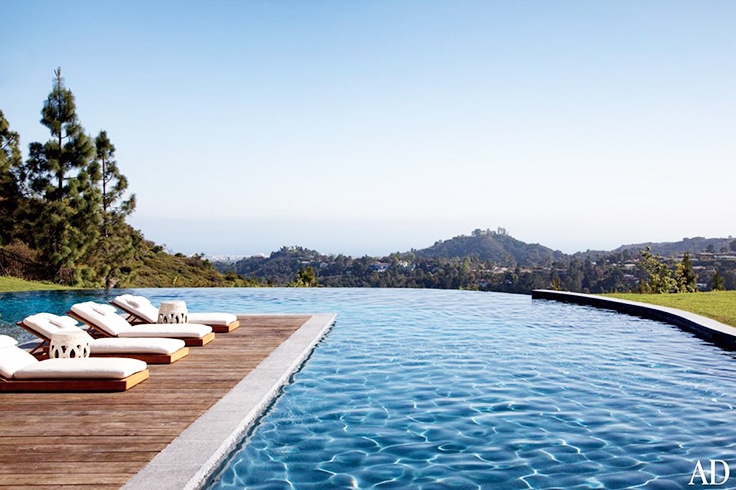 Dr. Dre saw the home in the month of March when it was put up for sale; as per TMZ report. Many celebrities had showed interest in the property. 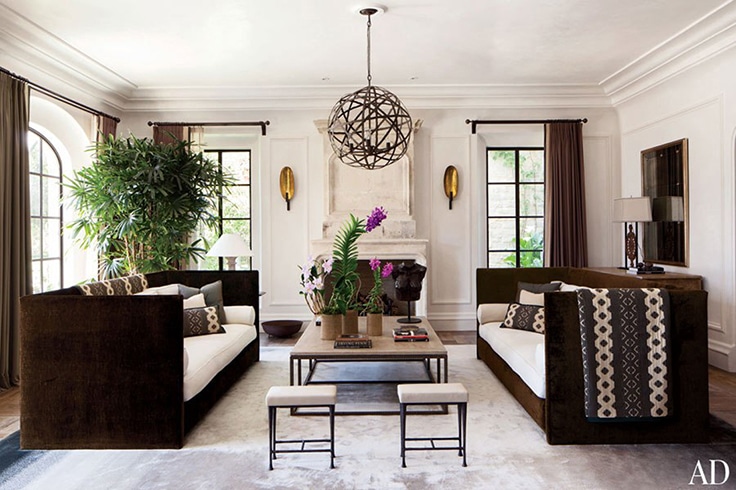