This stadium would be built in Umm Slal. It would be owned by the government and the Qatar Olympic Community. Group matches, round of 16 matches and quarter finals would be played here. 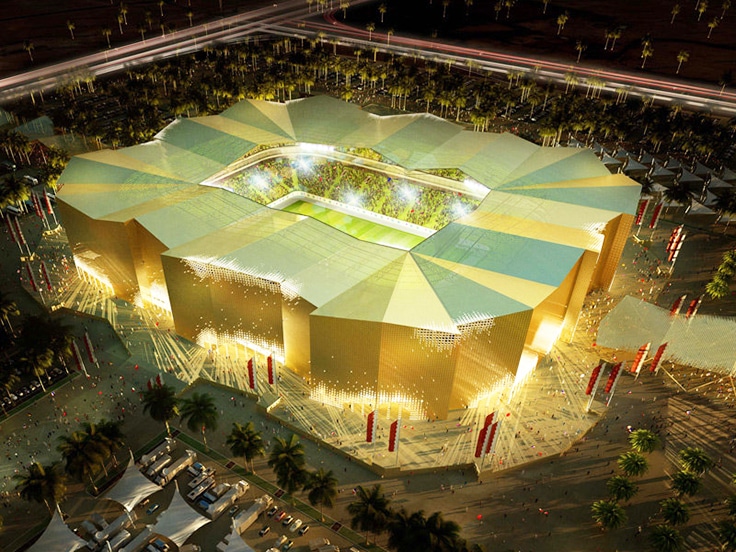 This stadium would be built in Al-Rayyan. It would be owned by Qatar Foundation and the government. Group matches and round of 16 matches would be played here. 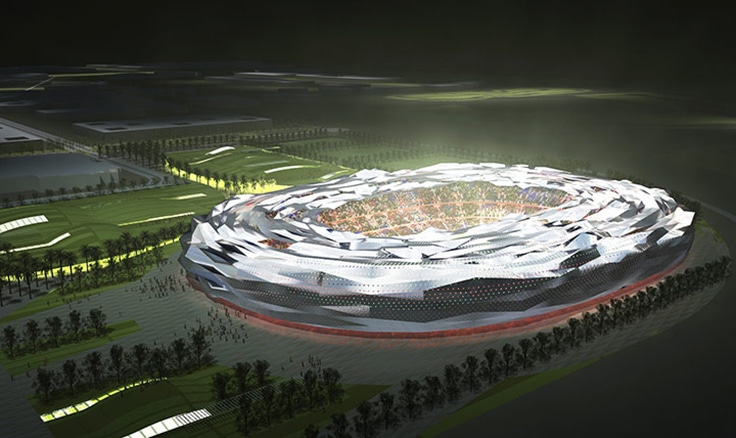 Located in Al-Rayyan, this stadium would be renovated. This would be owned by Qatar Olympic Committee and the government. Group matches, round of 16, quarter finals and semi finals would be played in this stadium. 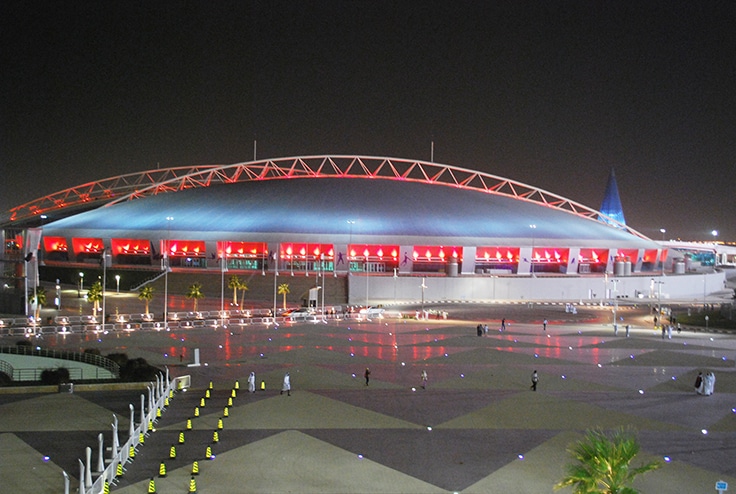