Located in Al-Rayyan, this stadium would be renovated. Group matches will be played in this stadium, which is owned by government and the Qatar Olympic Committee. 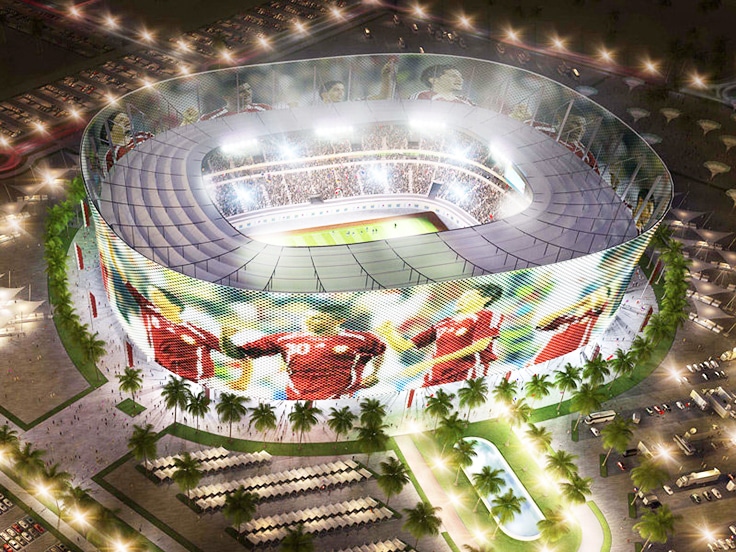 This stadium would be constructed in Al-Shamal. It would be owned by the Qatar Olympic Committee and the government. Group matches would be played here. 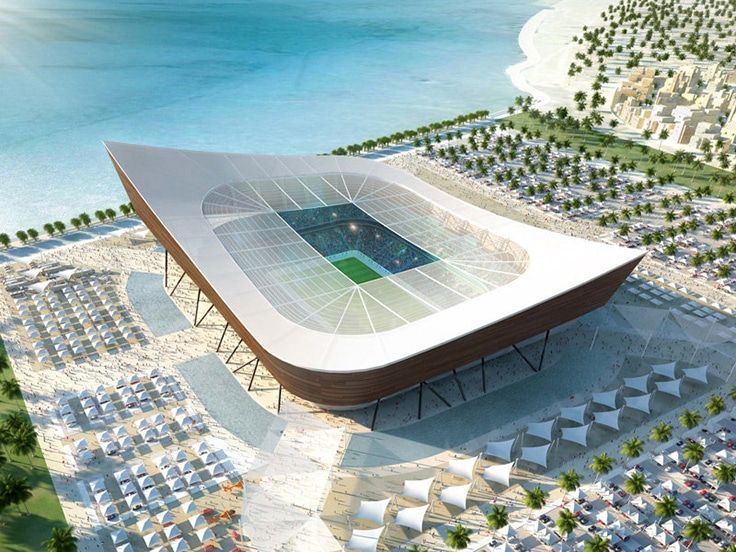 This stadium is yet to come up. It would be built in Al-Wakrah and would be owned by the government and the Qatar Olympic Committee. Group matches and round of 16 matches would be played here. 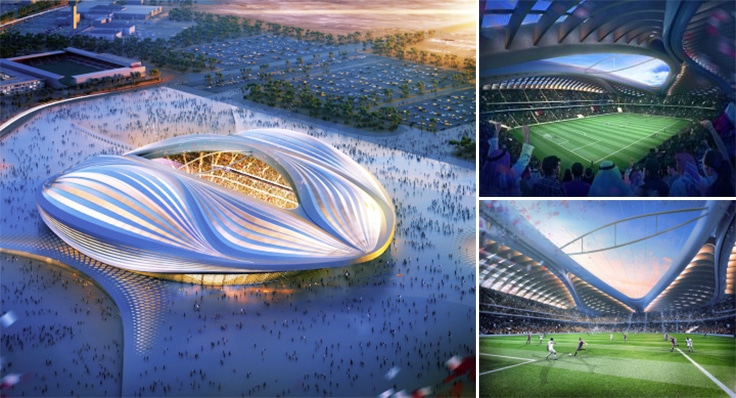