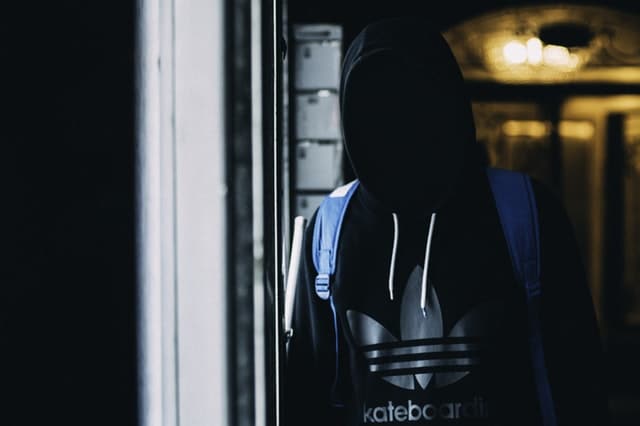 Here are the top 10 most powerful people in the world.

More than 7 billion people live in our world. Few of these 7 billion are not just living, but are making a difference in the world. They are the powerful people. These heads of state, financiers, philanthropists and entrepreneurs are running our world.

American computer scientist and internet entrepreneur Larry Page is the CEO of Alphabet, the parent company that includes Google, the Google X lab, Nest, Calico and Fiber. Page is the co-founder of search engine behemoth Google.

Indian Prime Minister Narendra Modi raised his profile as a global leader during his official visits to China and the US. He is the second most followed politician on social media.

Cameron held on to his spot at 10 Downing Street this year by getting reelected in May. Currently he presides over UK’s only conservative majority government in 23 years. He has 834,000 followers on Twitter.

It is a landmark year for Gates, the richest man in the world and the co-founder of Bill & Melinda Gates Foundation. In May 2015, he said his foundation would back a disease surveillance network in South Asia and Africa. In June his wife Melinda Gates announced a $776 million investment over the next six years to improve nutrition and to reduce child mortality due to malnutrition.

Xi holds all the three offices required to be the supreme leader of China. He is the General Secretary of the Communist Party in China; the President of the People’s Republic of China and the Chairman of the Central Military Commission. He met leaders in the US and the UK in October. These meetings brought about around $46 billion in trade and investment deals.

Pope Francis is the religious leader of around 1.2 billion people. He is working relentlessly to transform the longstanding conservative image of the Catholic Church. During his six-day visit to the United States of America in September, he addressed the Congress and the United Nations. He urged them to act on issues like immigration and climate change.

American President Barack Obama’s influence is shrinking. At home, his approval ratings are less than 50 percent. In the international stage, he is outshined by Angela Merkel in Europe and Vladimir Putin in the Middle East. However, the President did well to normalize US relations with Cuba.

German Chancellor Angela Merkel is the most powerful woman in the world. She assumed the Office of the Chancellor of Germany on 22 November 2005. She is the longest-serving elected head of state. The German Chancellor dealt with recession in Germany during the global economic crisis with stimulus packages for companies that cut hours for workers. She supported Kurdish fighters in their war against ISIS by sending them arms.

Russian President Vladimir Putin has now pipped Obama to the title of the world’s most powerful leader. Under Putin’s leadership, Russia managed to put American threat of an attack on Syria at bay. Putin also gave asylum to Edward Snowden, a former US government contractor who leaked classified information from the United States National Security Agency in 2013.

The ranking is compiled by Forbes. Who among these powerful people has influenced you the most?