About half of Armenians live in poverty. Two out of 10 in this nation are extremely poor. High unemployment, child labor, poverty, organized crime, education, political corruption, domestic violence, human trafficking, lack of rule of law, inadequate public services and lack of public trust in government are social issues plaguing Armenia. 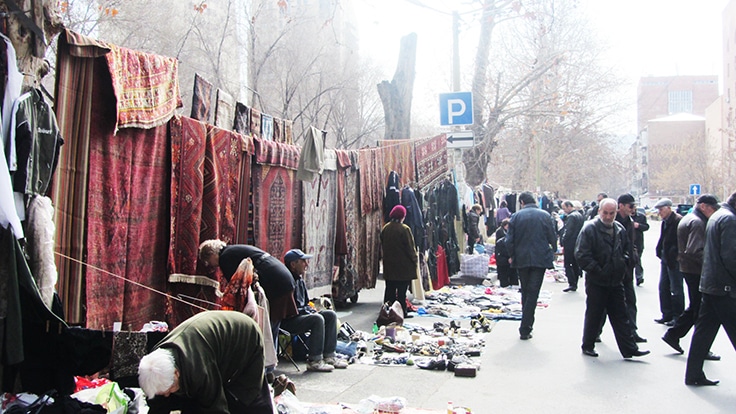 Moldova is the poorest nation in Europe. According to a UNDP report, 8.1 percent of the population of Moldova was living below the international poverty line of $1.25 a day in 2000-2007. Around 48.5 percent of the population was living below the national poverty line in 2000-2006. Trade barriers, errors in social policy, unfavorable geographic location and large scale of agriculture sector in the GDP are contributing to nation’s poverty. 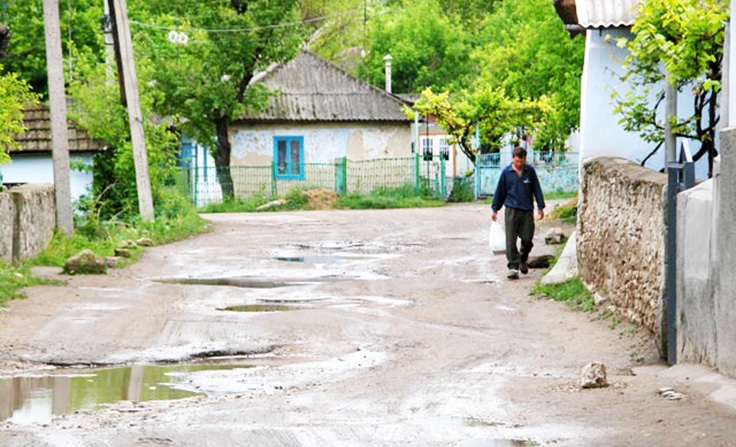 The above-mentioned nations have many opportunities to grow.