Throughout his NFL career Lawrence Taylor reportedly earned $50 million. However he has recklessly spent money partying and doing drugs. By the end of the 1990s he had to file for bankruptcy after having several run -ins with the law due to drug possession and the filing of a false tax return. He was then later sued for unpaid child support at the same time he allegedly spent $300 on a prostitute who was reportedly underage. 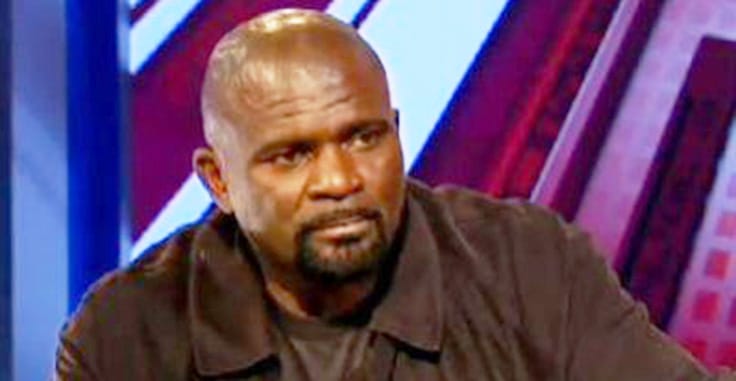 Bernie Kosar earned an estimated $19,000,000 as a quarterback for the Cleveland Browns. A series of bad decisions and a broken marriage helped him go broke rather quickly. His divorce from his ex-wife was a nasty battle that ended with her walking away with half of his money. The rest of Kosar’s fortune was lost in real estate deals gone bad and loans that went unpaid. To make matter worse, the unpaid loans were owed to the Cleveland Browns themselves. 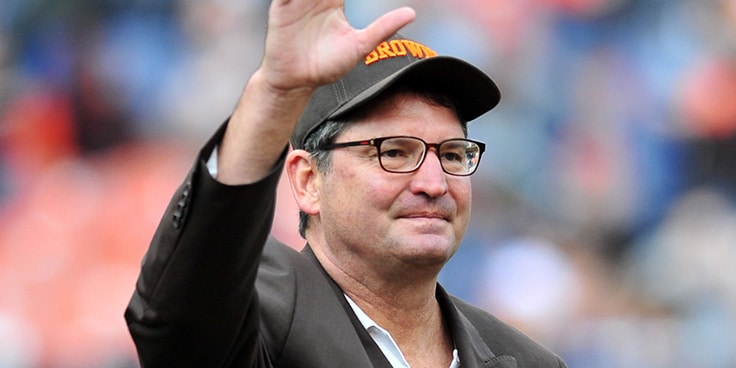 Mushin Muhammad reportedly earned $20,000,000 from the Panthers when he played as a receiver for the team. Despite his wealth he got caught up in severe credit card debt to Wachovia Bank over a Visa Business Rewards credit card. He also started a record label that he lost an unspecified amount of money on. As a result he was forced to sell his home, which held what was reported to be the Southwest’s largest private aquarium ever. 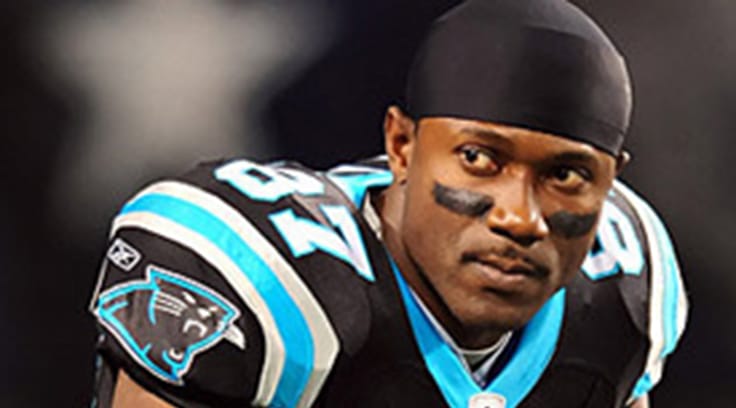