Luther Ellis played for the Denver Broncos and the Detroit Lions throughout his NFL career. Though he reportedly earned $11.6 million in four years of working for the NFL he did not manage his money wisely. His mismanagement of his own money has included not only a great deal of debt, but investments that failed to work out in his favor. Elias and his wife are reportedly in debt for $37,500 due to local and state taxes not getting paid. The $37,500 debt means that the couple has not been able to afford the mortgage on their house. Since then Ellis has filed for bankruptcy and has come to depend on friends and churches in his hometown in order to survive. 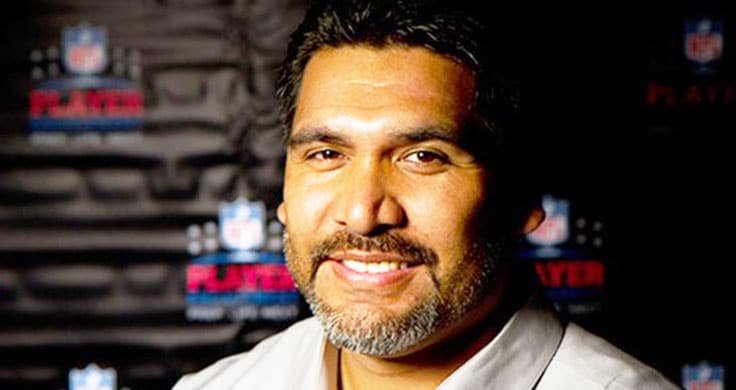 Warren Sapp is a retired NFL player that filed for bankruptcy in 2012. At the time he owed alimony and child support money as well as money to his creditors to the tune of over $6.7 million. As of 2012 Sapp was earning $115,881 per month, as this was the year his contract with the NFL was scheduled to expire. Aside from the money he made from the NFL he also made money competing in one season of the ABC TV show Dancing With The Stars. The money he earned bought Sapp $6,500 worth of athletic shoes, a $12,000 lion skin rug and a watch worth $2,250. Since making those purchases he has lost a national championship ring he received in 1991 when he played with the University Of Miami and even lost the SuperBowl ring he earned in 2002 when he was playing for the Tampa Bay Buccaneers. His Chapter 7 Bankruptcy filing took place in South Florida sometime after that. 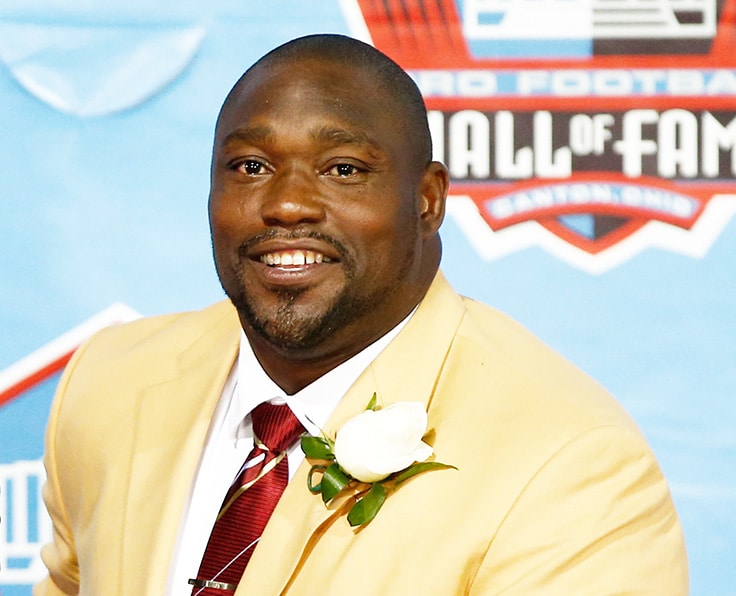 Jamal Lewis was also forced to file for bankruptcy in 2012 after playing for the Cleveland Browns and the Baltimore Ravens. Though he is worth a reported $4 million he has been in debt for $10.56 million. During his NFL career he was earning $35,000 each month which he used to purchase five houses as well as buy into a 50% ownership of a water park in Columbus, Ohio. Though he has assets totaling over $14 million he has been unable to pay his own bills. 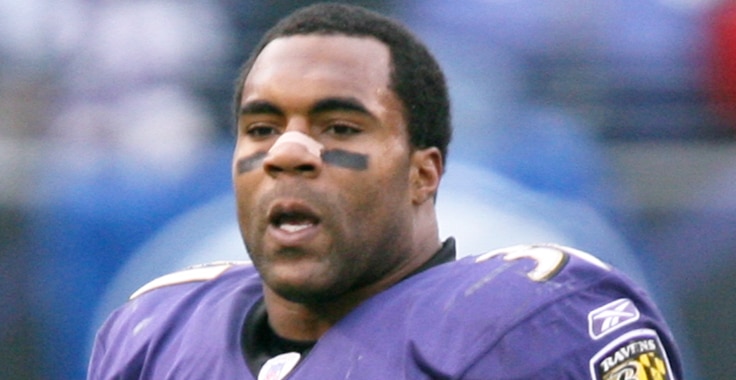