NFL players are paid salaries higher than most other people, but not all of them know how to properly manage their money. The average NFL player makes millions of dollars throughout their career, yet many of them end up broke anyway.

Here are some NFL players who went broke.

Vince Young is an NFL quarterback who played for the Buffalo Bills and Philadelphia Eagles throughout his career. Both teams let him go, making him a free agent. He spent six years playing in the NFL and reportedly earned $26 million during his career. Since then Young has gone broke, reportedly because his financial planner misused $5.5 million that Young had earned. There are reports that Young obtained a loan in the amount of $1.9 million and has not been able to pay it back. It has also been reported that throughout the first few years of his NFL career he dined at The Cheesecake Factory so much that it cost him $5,000 every week. 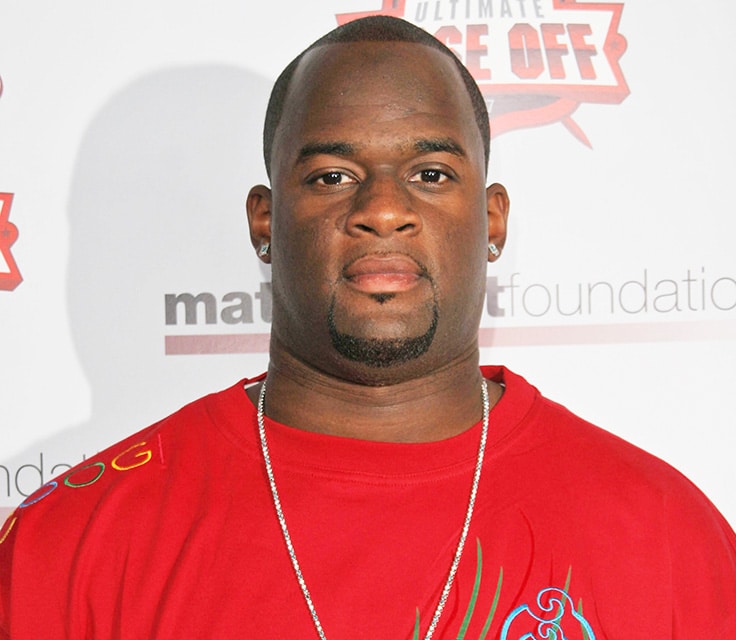 Travis Henry is also an NFL player that played for the Buffalo Bills during his career. He also played for the Denver Broncos and the Tennessee Titans, which Vince Young also played for in the early years of his career. Off the field Henry spent his time fathering nine children, each one with a different woman. As a result, he owes so much in child support that he has gone broke. He could not pay what he owed in child support in 2009, which equaled $170,000 at the time. He even served time in jail because after he paid as much child support as he could he still owed $16,600 to the mothers of his children. 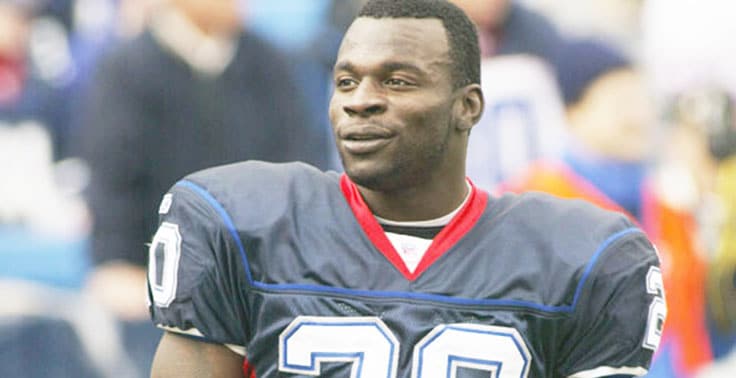 Dan Marino was one of the most popular NFL players in his time and worked as a Miami Dolphins quarterback. Though he now does analysis on CBS show The NFL Today recently he reportedly entered into a rather large investment that backfired on him. He purchased 1,575,525 shares in the Digital Domain, who recently made headlines when they created holograms of deceased rap artist Tupac Shakur that were used at the 2014 Coachella Festival in Palm Springs, California. Unfortunately for Marino Digital Domain recently filed for bankruptcy, making the shares of the company he purchased worthless. Marino reportedly lost $14 million as a result. 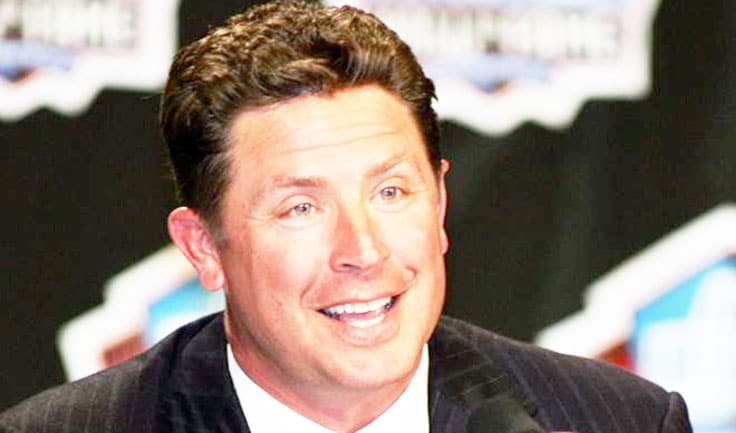