Top 5 Most Valuable Currencies in Africa 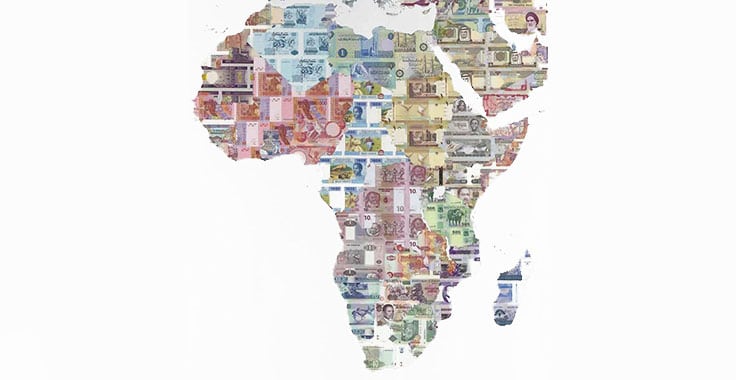 Today African nations have their own currencies. Here’s the top 5 most valuable currencies in Africa as of 2015, with their value in US dollars.

Egyptian pound, which is divided into 100 piastres, is the currency of Egypt. All Egyptian banknotes are bilingual (Arabic and English). 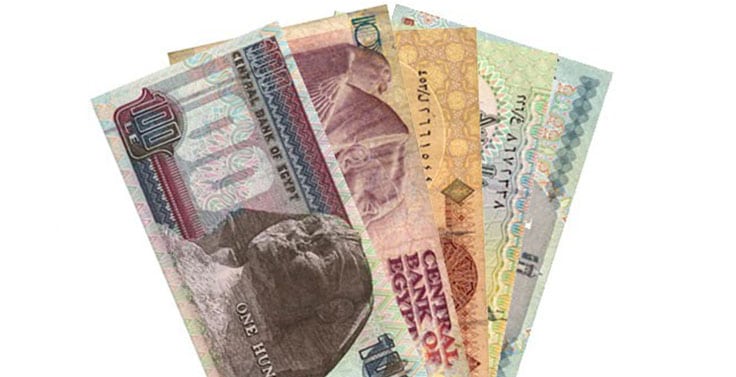 The Sudanese pound is the currency of Sudan. The banknotes and coins are bilingual. 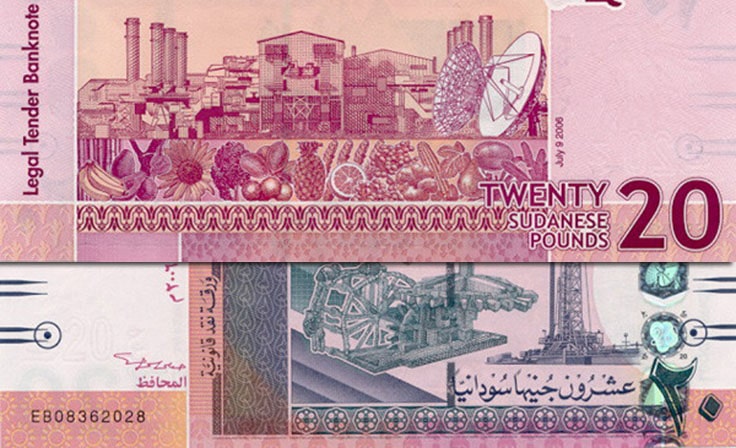