Around 35 percent of Israel’s exports are technology-related. Israel is one among the top five in space science. It is also known for its innovations in the defense industry. Israel developed the first unmanned aerial vehicle (UAV) with real-time surveillance. This fantastic nation is among the few countries in the world that have a modern electric car infrastructure. You will find a well-maintained network of recharging stations all over Israel. 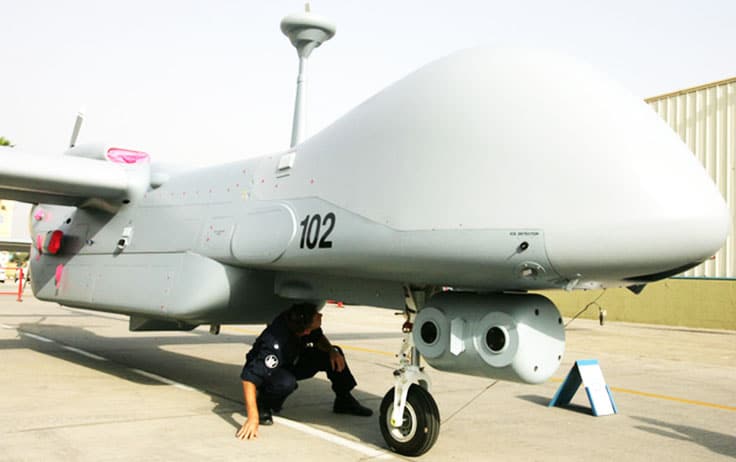 South Korea is the birthplace of technology companies like LG, Hyundai, and Samsung. These brands are competing with global technology brands like Apple and Toyota. South Korean scientists have made significant contributions in fields like robotics. The average internet speed in South Korea is thrice that of the US. 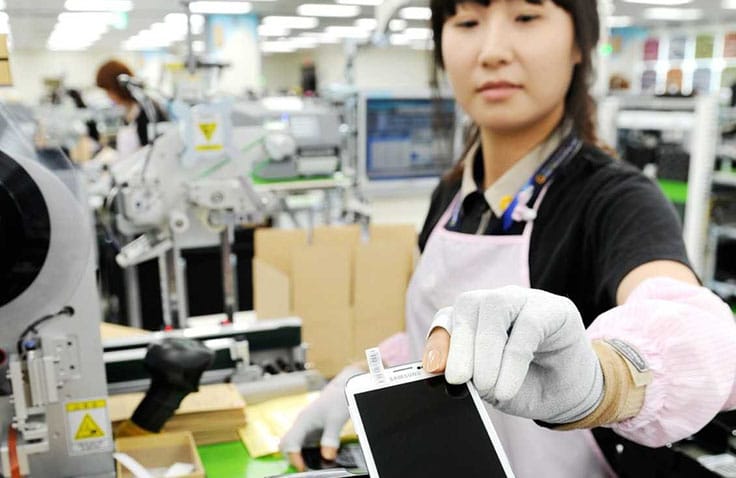