The Russians launched the first human-made object (Soviet Union’s Luna 2) to reach the surface of the Moon. Apart from space technology, Russia is rightly called the “Big Daddy” in the field of heavy machinery. It has one of the best high-tech defense systems. It exports defense equipment to many nations in the world. Russia’s S300, S400, S500, and ICBM long-range surface-to-air missile systems are very efficient than any other in the world. 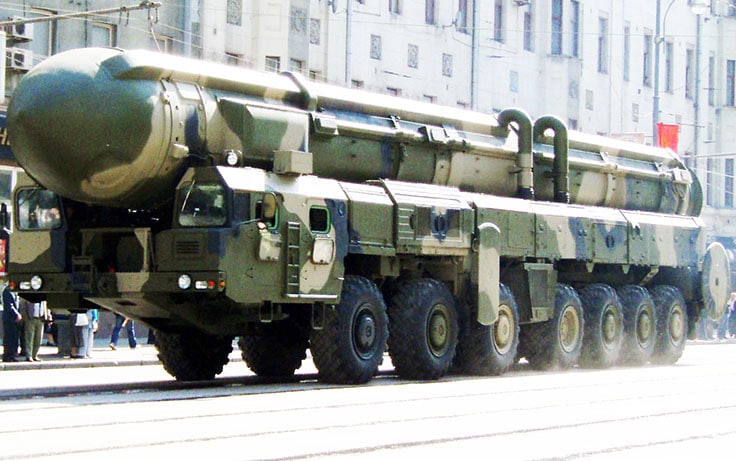 Germany has been a high-tech nation for decades. It is well-known for its achievements in the field of engineering. German research scientists have contributed in fields like space travel and nanotechnology. Research and Development efforts are an integral part of the German economy. Scientific research in the country is supported by the industry. Germany is the home of many research organizations like the Gottfried Wilhelm Leibniz Scientific community, the Fraunhofer Society, and the Max Planck Society. Germany’s automotive technology is outstanding with big brands like Mercedes-Benz, Audi, BMW, Volkswagen, and Porsche. 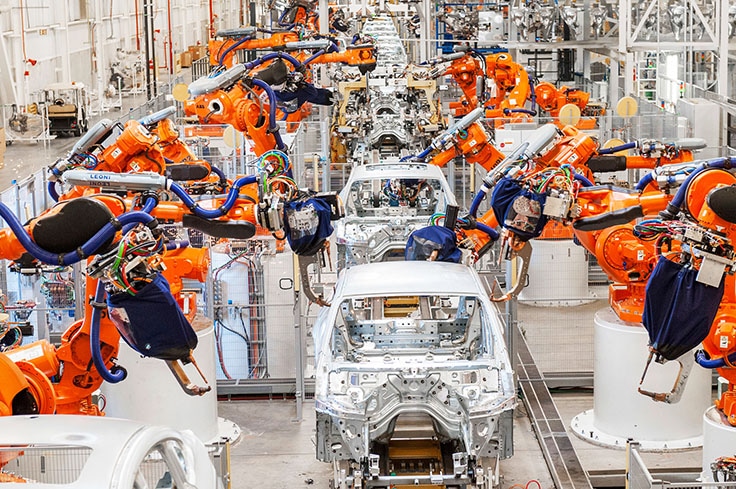