Finland is well-known for high-tech projects and healthcare facilities. It gave birth to Nokia, which was a world leader in mobile communications for many years. Nowadays, the nation is focusing on bio-sciences, energy, and environmental science. 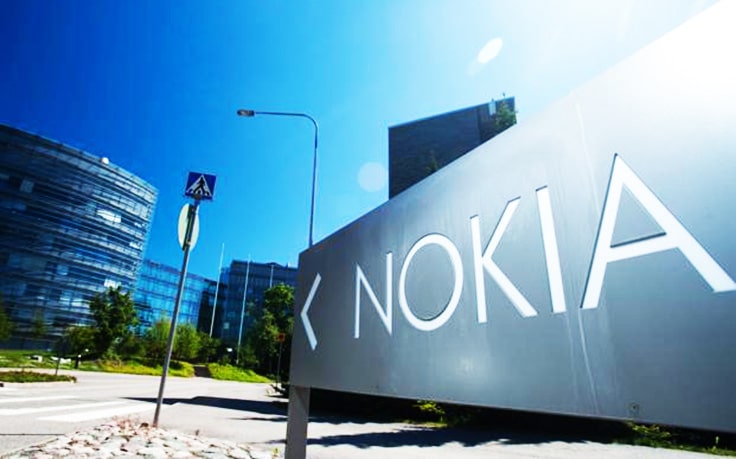