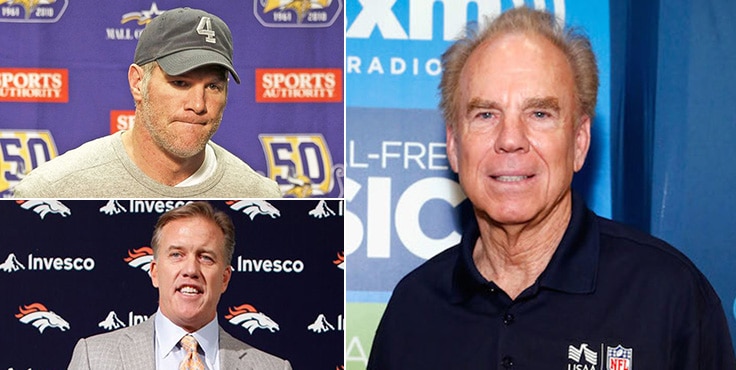 Young football players practice hard, and make it to the professional level. Then the career of most of them comes to an end in just few years, because the average career for an NFL player is around 3.3 years, according to the NFL Players Association.

Many players find it hard to adjust after leaving the NFL. However, there are some former players who have enjoyed success even after the NFL.

These amazing former players have proved that retirement is not the end. Let’s see the most successful retired NFL players.

49ers legend Joe Montana played in the NFL for 15 years (1979-1994). He played as a quarterback for the San Francisco 49ers. He is the only player in the NFL history to have been named Super Bowl MVP on three separate occasions. He was also the first player to make more than $3 million in a season. He had a huge fan following during his playing days. 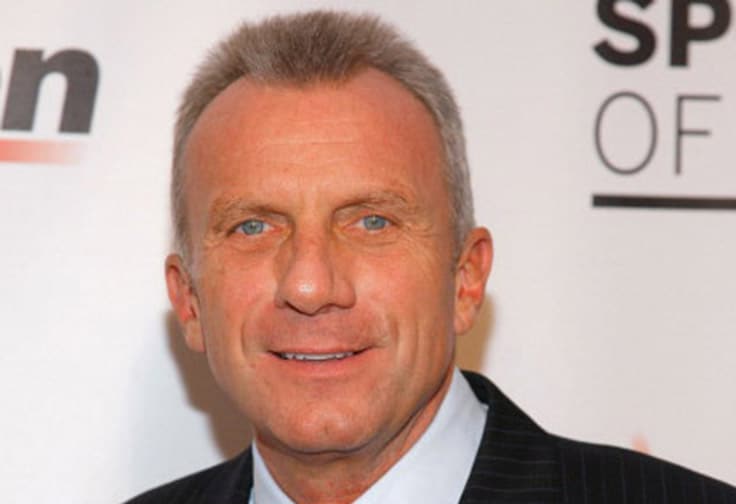 Brett Favre is a former American football quarterback. He made his wealth during his time at Green Bay Packers of the NFL. He earned $24 million annually during his career. In 1999, Brett Favre worked with NASCAR driver Dale Jarrett to operate Jarrett/Favre Motorsports in the Busch Series, which lasted two seasons. He has been a spokesperson for many big companies like Sears, Nike, Hyundai and Wrangler. 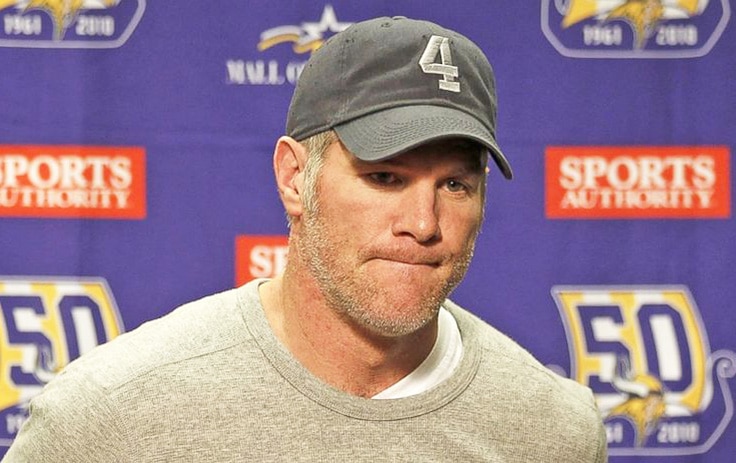 This retired American football player made his fortune through his career as a quarterback. He played for Denver Broncos of the NFL. John Elway was the co-owner of the Arena Football team Colorado Crush from 2002 to 2008. Currently he is the chairman of the AFL executive committee. He owns two restaurants in Colorado named “Elways”. He also owns two Toyota Scion dealerships. He is the spokesman for OpenSports.com, where he writes one NFL blog post every week. 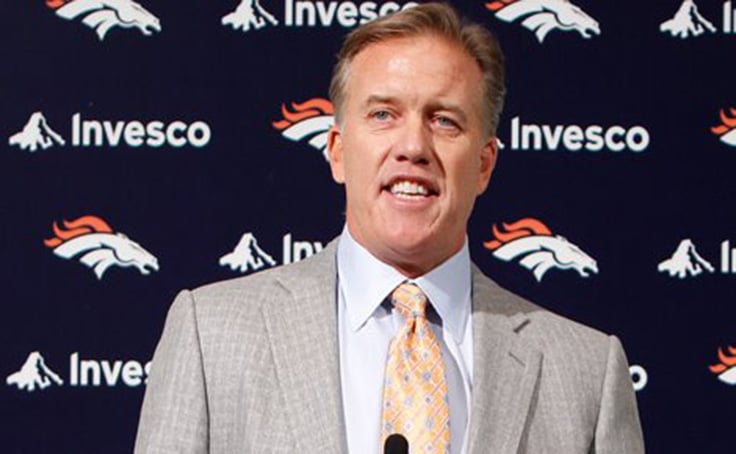 Roger Staubach is a former NFL quarterback. He played for Dallas Cowboys between 1969 and 1979. Currently he is the executive chairman of Jones Land LaSalle. Roger Staubach started a real estate business in 1977 while he was still playing in the NFL. He sold the company to Jones Land LaSalle in 2008 for a reported $640 million. He still owned 12 percent of the company. His estimated income includes around $4 million directed towards a trust for his children. 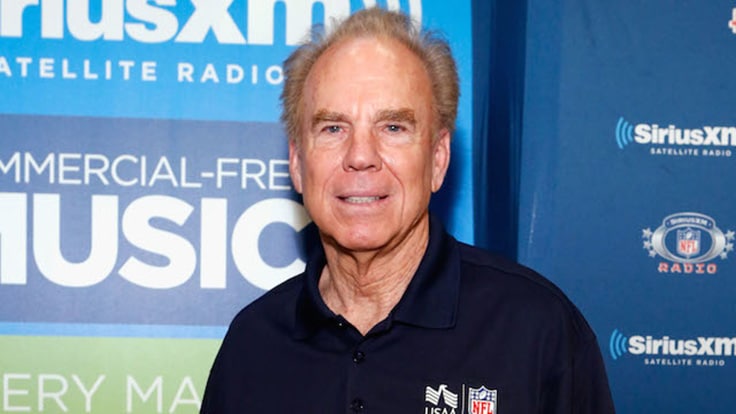