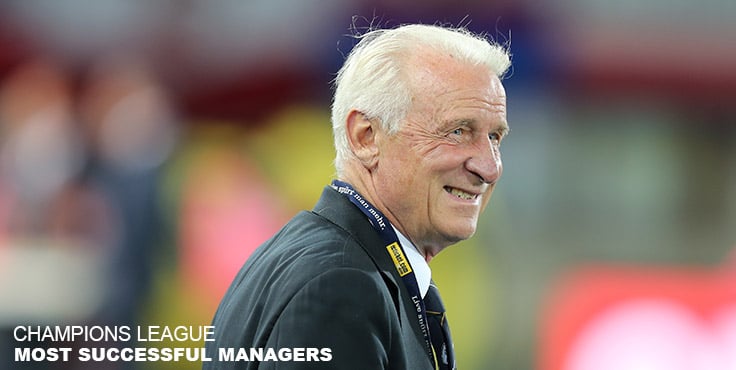 The top 10 most Successful managers in Champions League history – The Champions League, and its predecessor the European Cup, have been won by some of the most prestigious names in world football. By leading Real Madrid to European glory last season Carlo Ancelotti joined a select number of managers who have won the trophy with more than one club. He is just one of a number of illustrious managers to feature in this top ten list; which features a number of coaches that British football know very well.

First on our list is, as mentioned, the current incumbent won his third trophy in the 2014 Champions League final. His Real Madrid side triumphed 4-1 over local rivals, Atletico Madrid, after Sergio Ramos scored a late equaliser in injury time. Before then Ancelotti had won the competition twice with AC Milan in 2003 and 2007. He also reached the final with the Italian club in 2005, when his team rushed into a 3-0 half time lead against Liverpool, before the English club later triumphed on penalties. In addition to his success as a manager in the competition, Ancelotti also won the trophy twice as a player, again with AC Milan, making him only one of six men to have won the competition in both their playing and managerial career. 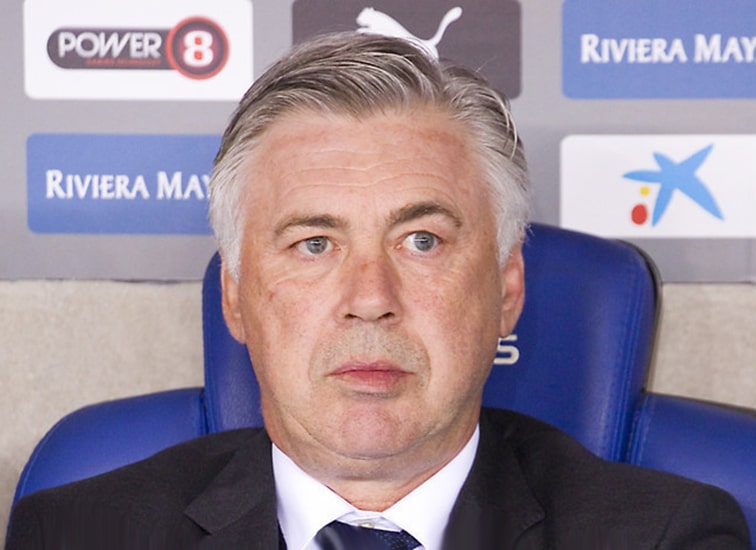 Cruyff is another to feature on our list who won the trophy as both a player and manager. The Dutchman won the European Cup three times as a player with Ajax, but was unable to guide the club to the trophy during his successful spell as manager of the club. However, his managerial career will always be linked to his time in charge of Barcelona. The team he built during his period at the Camp Nou became known as the ‘Dream Team’. They won the European Cup in 1992, and were thrashed 4-0 by AC Milan in the 1994 Champions League final. The Catalan club also won four successive La Liga titles during Cruyff’s tenure, as well as the European Cup Winners’ Cup in 1989. 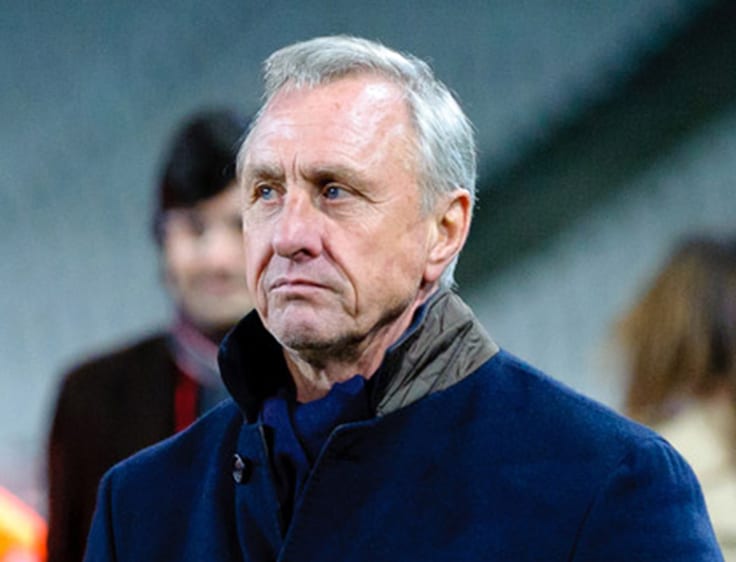