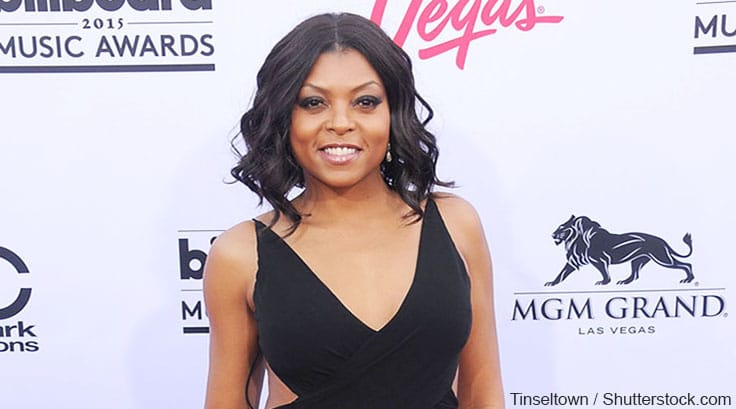 Yes, she’s more than just an actress. This actress, talk show host, philanthropist, publisher, producer, and international celebrity is a force to be reckoned with. Forbes named her the richest self-made woman in America. Forbes International described Winfrey as the world’s only black billionaire from 2004 to 2006 and the first black woman billionaire in world history. She is the richest Africa-American with a net worth of $3 billion. Oprah garnered an Academy Award nomination for Best Supporting Actress for her portrayal of Sofia in “The Color Purple” in 1985. In1998 she produced and starred in the film titled “Beloved.” In 2009 she launched her very own network, “The Oprah Winfrey Network” also called OWN. She produced and costarred in “Selma” which was nominated for Best Picture at the 2015 Oscars. Although being an actress probably isn’t her top priority, she scored the number two spot on our list. Because Oprah. 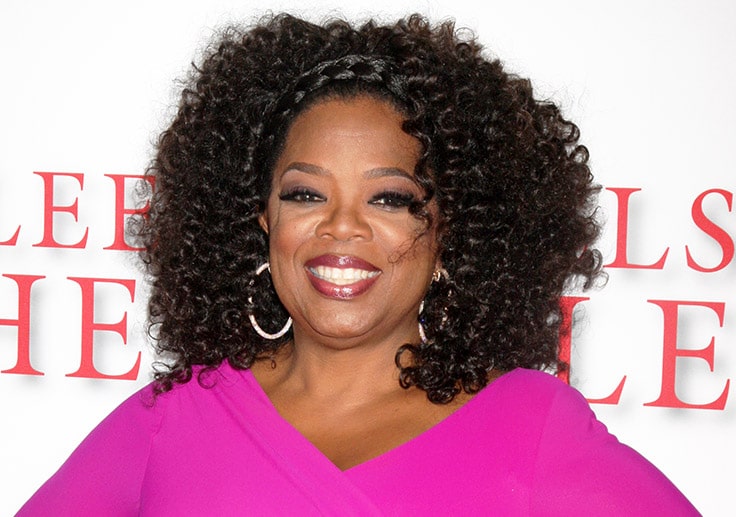 This former fashion model/beauty queen turned actress won an Emmy and a Golden Globe for Best Actress in the television film “Introducing Dorothy Dandridge” in 1999. But in 2002, she took home the big Oscar prize for her work in “Monster’s Ball.” Not only is she the only African American actress to win an Oscar for Best Actress, she is one of one of the highest paid actresses in Hollywood. Since 2002, her stock has only continued to rise with her work in the franchise “X-Men.” In 2008, she was named Esquire’s “Sexiest Woman Alive.” In 2009, Halle made Empire’s list of 100 Sexiest Film Stars. This busy mom of two tops the list because she brings home bank and she’s damn good-looking doing it. 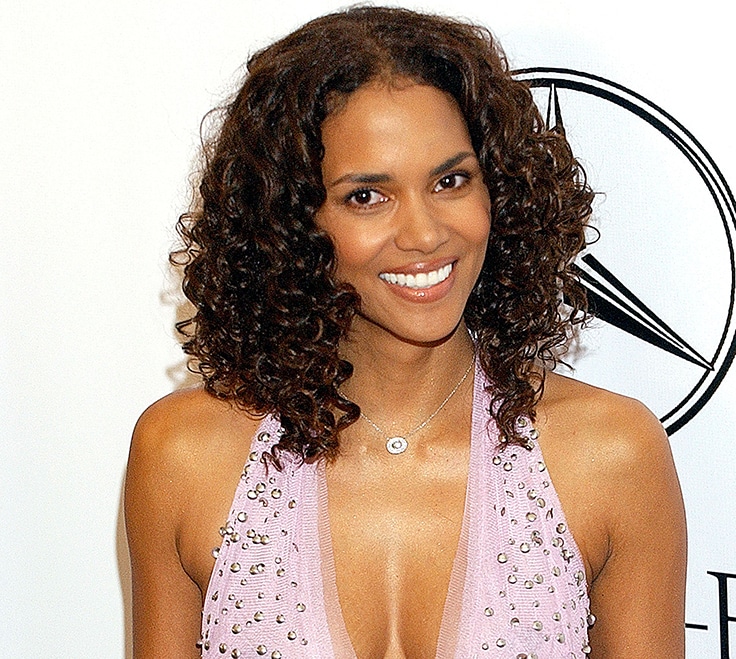