This talented Hollywood actress first hit the small screen in 1990 in an episode of the sitcom “True Colors.” Her first break was landing and a role on the “Cosby Show” spinoff “A Different World” in 1991. Her role in the 1994 film “A Low Down Dirty Shame” received critical acclaim. Since then, she’s starred in several films including “Scream 2,” “Bamboozled,” and “The Nutty Professor” starring alongside Eddie Murphy. She is married to celebrity hottie Will Smith, and is the mother of the Jaden and Willow Smith, who are gaining fame in their own right. 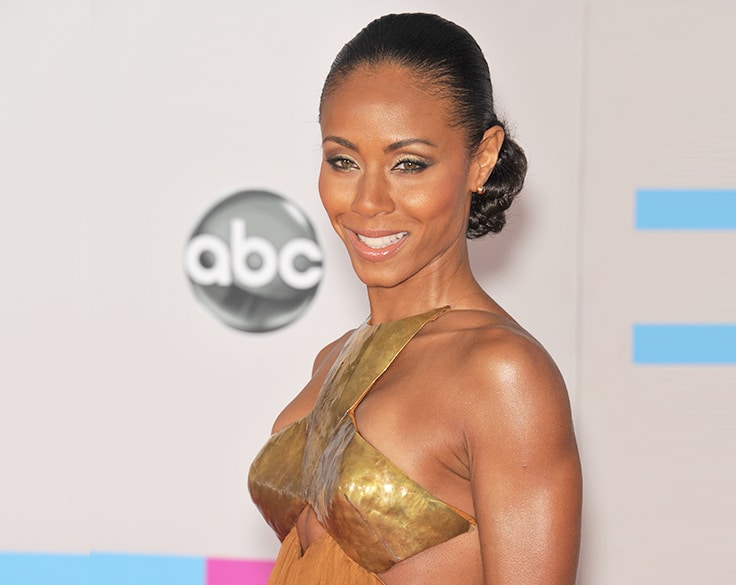 You know her from the ABC drama “Scandal,” in which she plays Olivia Pope, a crisis management expert to the President of the United States. She actually made her screen debut in 1994, with no notable roles until she landed the female lead in Spike Lee’s “She Hate Me” in 2004. She received rave reviews and a wider audience began to take notice. She went on to appear in many films and is known for her roles as Ray Charles’s wife in “Ray” and Idi Amin’s wife in “The Last king of Scotland.” When “Scandal” premiered, Kerry Washington was the first black actress to star in a network TV dramatic series in almost 40 years. 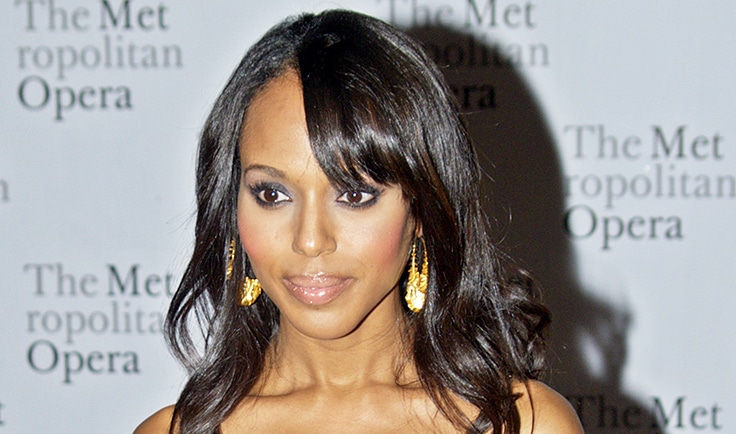 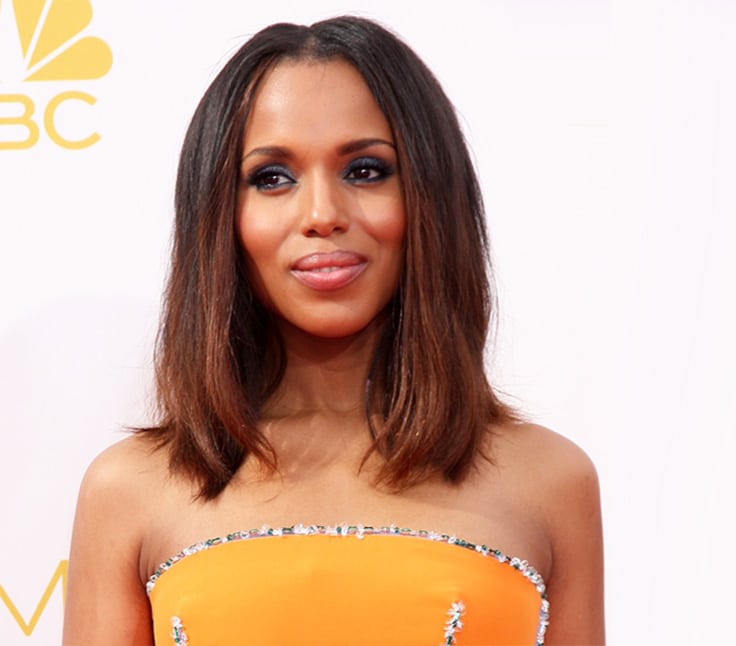