Here are the top 10 most powerful women in the world:

She is the chancellor of Germany. She made it to the headlines recently when she claimed that her cell phone is allegedly being tapped by the US National Security Agency. Her being a chancellor is a milestone in German politics, which used to be dominated by males. 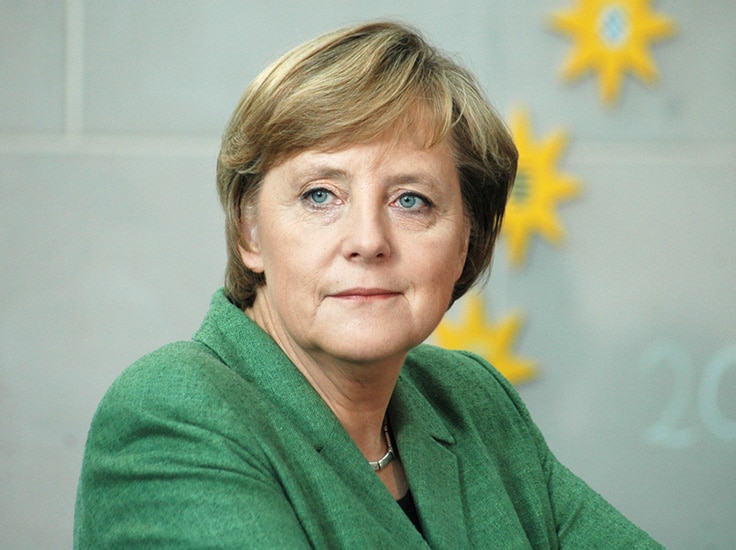 She is the chairwoman of the Federal Reserve of the Untied States. Just this February, the key of responsibility for the Federal Reserve was turned over from chief Ben Bernanke to Janet Yellen. She broke the barriers as the first woman to lead the world’s most influential bank. 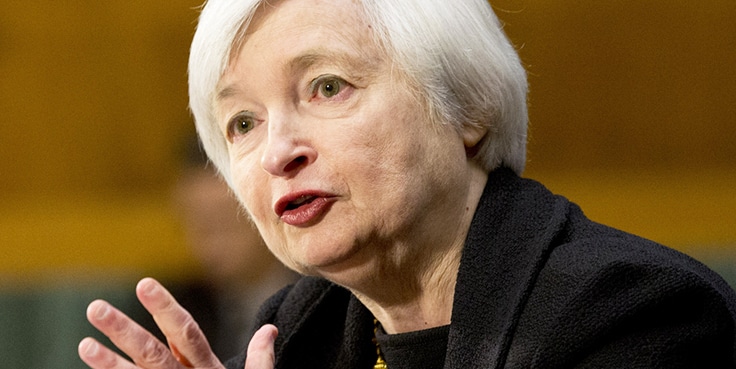 She is the wife of Bill Gates and the co-chair of the Bill & Melinda Gates Foundation, which focuses on global development and philanthropic works. In 2012 alone, the foundation gave $3.3 billion worth of charity. 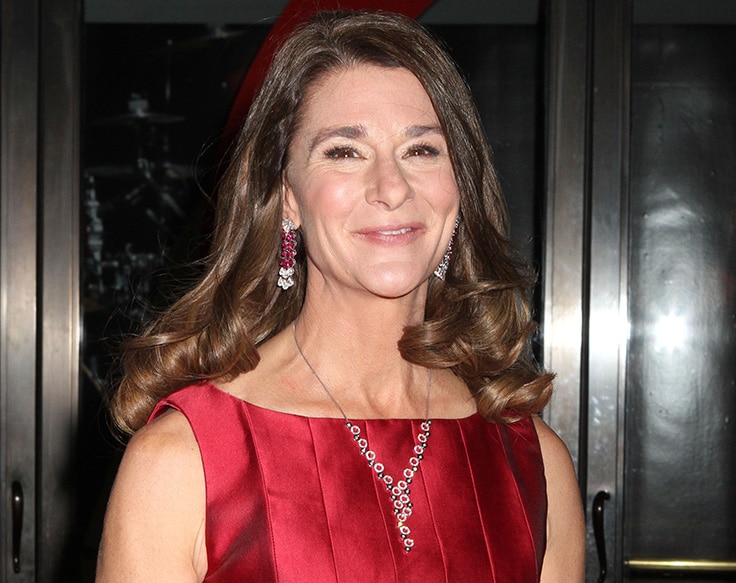 World Cup anyone? Roussef is the president of Brazil. She is another president that has accused the US NSA for spying on her cell phone and emails. Half way in her term, Brazil now has a GDP of $2.4 trillion. 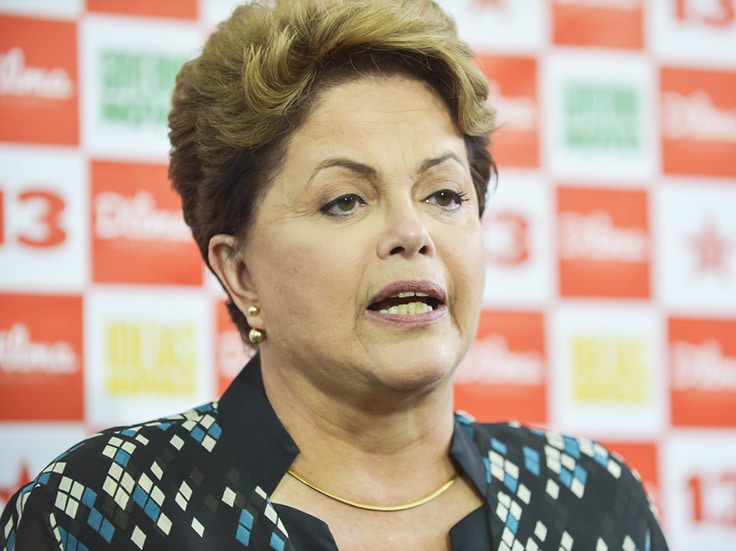 She is the managing director of the International Monetary Fund. She is the first woman to lead the 188-country financial organization. She has brought the organization through crisis conditions. Just this April, she approved a $17 billion loan for Ukraine to help the country survive its conflicts. 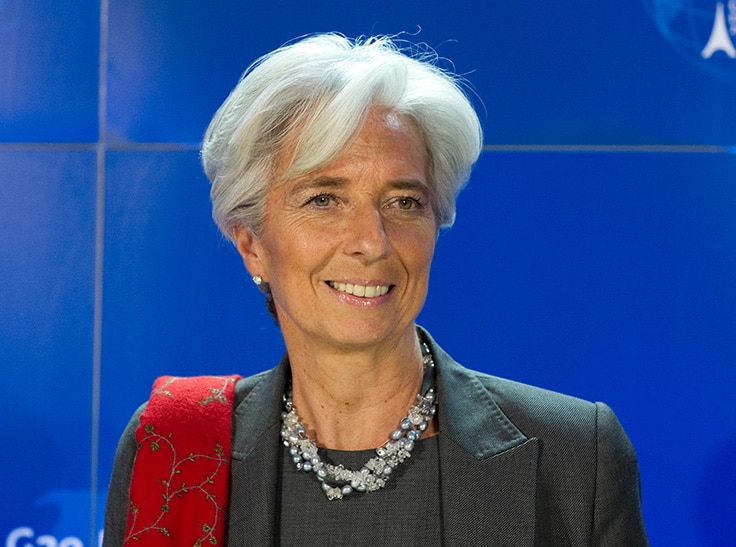 She hasn’t announced her bid for presidency, but support groups has raised a big amount of funds for her and the Republicans are very much threatened by her. There is a big possibility that she will become the first woman president of the United States. 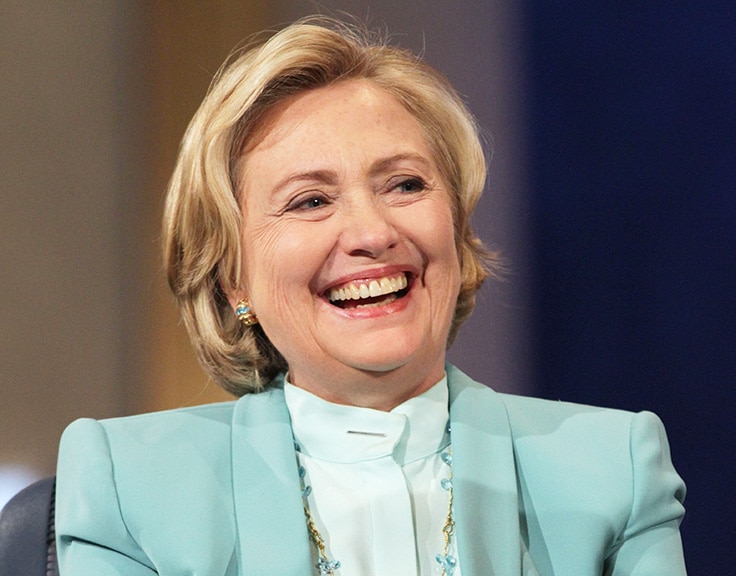 As the CEO of General Motors, she is the first woman to lead a giant automaker company. GM Motors recently announced a 7 percent increase in sales April this year. 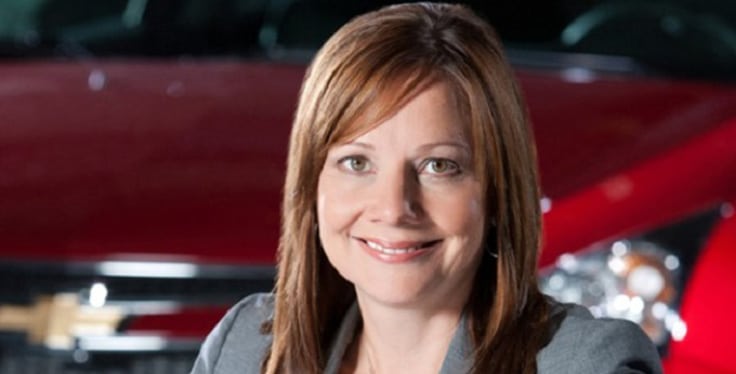 Though she may not be in the position that her husband is in right now, she is almost as powerful as the President of the United States. She even has a higher approval rate than Barack Obama at 66%, while her husband is only at 44%. 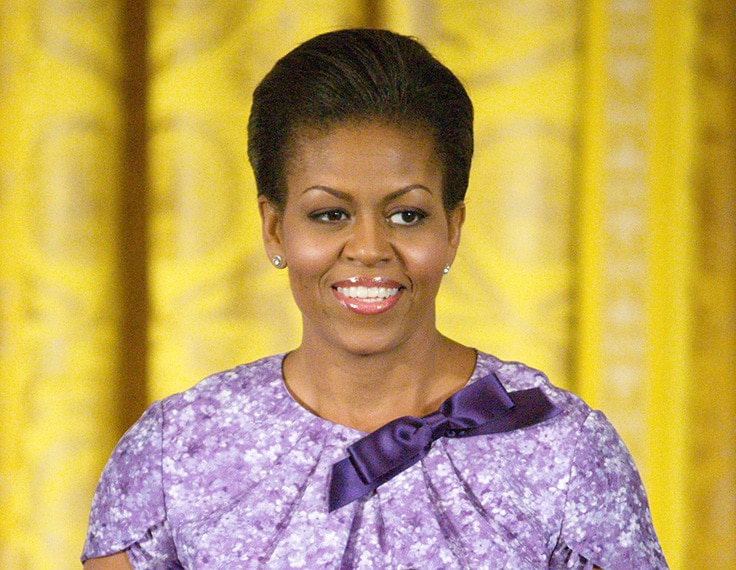 She is the COO of Facebook and she is worth $1 billion. 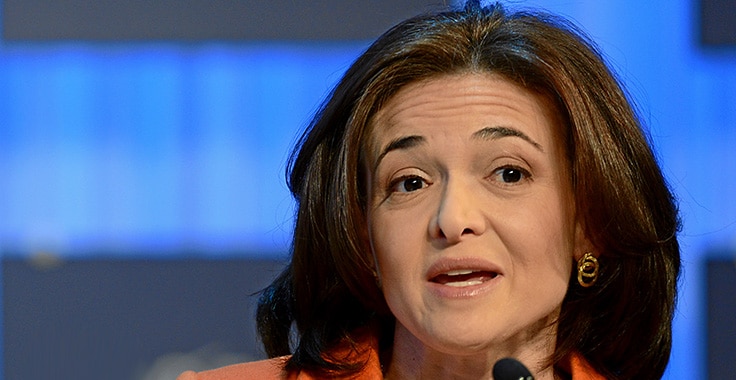 As the CEO of IBM, she has led the company on a smooth sailing condition over her reign.