Their powers come from their influence, as they entertain, provide information, bring hope, and deliver products and services to countless of people.

Here are the top 10 most powerful women in entertainment and media:

At the age of 60, she ranks number 14 in Forbes list of most influential people in the world. Besides being the talk show queen, she is now a media mogul who is also doing wonderful philanthropic works.

At the age of 32, she is one of the most successful music superstars. One of her latest and most remarkable work is her “Visual Album” released in December 2013. It was released by surprise and quickly became the fastest selling album with over 800,000 sales in just a matter of three days in iTunes.

She is the co-chairman of Sony Pictures Entertainment. She is responsible for some of the world’s biggest blockbusters including “The Amazing Spider-Man 2” with $674 million gross income, and “22 Jump Street” that is already breaking records.

This actress, entrepreneur is the star of the hit TV show “Modern Family.” Last year she made $30 million, and she is being paid $175,000 each episode. But the main income of Miss Vergara comes from her countless licensing and endorsement deals.

The notorious Editor-in-Chief of Vogue is considered as the most influential person in the fashion industry. She is also the artistic director of the Conde Nast Publications, Inc., which gained a 3.3% increase in print advertising and 28% in digital advertising last year.

As the head of Cable Entertainment Group, Comcast and NBC Universal, she can easily be considered as the most powerful woman in cable. 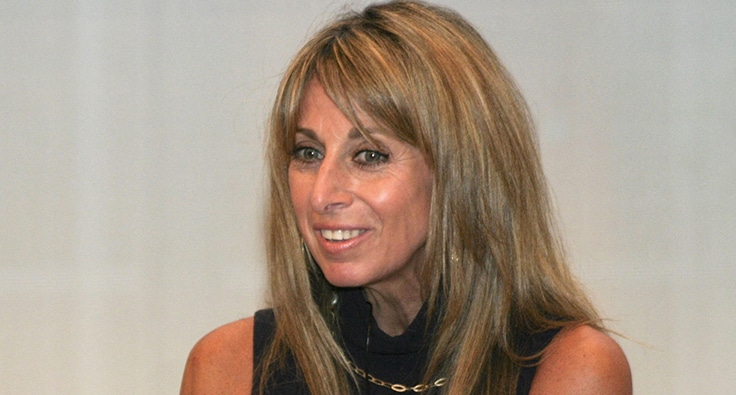 “The Ellen Show” is one of the most watched TV shows in the world. This comedian and talk show host is also a director, a producer, and a philanthropist. Her most remarkable work up to date is the “selfie” she took with A-list stars when she hosted the Oscars.

She is one of the richest women in showbiz with $33 million in earnings last year. She is also the UN ambassador for peace. Recently, she pushed for governments to take action against sexual violence in war zones.

The editor-in-chief of the Huffington Post Media Group and AOL recently released her best-selling book titled “Thrive: The Third Metric to Redefining Success and Creating a Life of Well-Being, Wisdom and Wonder.”

The Columbian-born music superstar is also the most liked personality on Facebook with over 93 million followers.