Top 10 Most Popular Sports in the World

A sport is any form of competitive physical activity. Many sports are played at the international level. Sports persons have huge fan following worldwide. Sports like football, cricket and tennis are entertaining people all over the world.

Here is a brief overview of the top 10 most popular (most watched) sports in the world.

With around 390 to 400 million fans, Basketball is the ninth most popular sport in the world. It is immensely popular in the United States.  Basketball has fans in countries like the US, Canada and China. It is played by two teams of five players. Points are scored by shooting the ball through a hoop that is 18 inches in diameter and 10 feet from the ground. 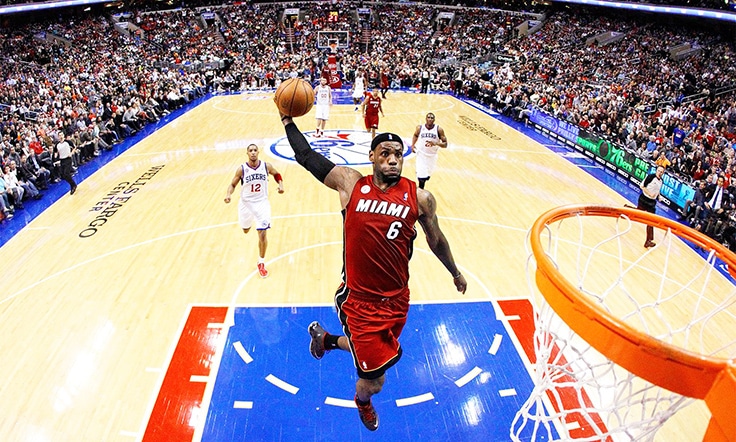 American football is known has football in the US. It has around 390 to 410 million fans. Most of them are in the US. In this sport two teams compete against each other. Each team has 11 players. 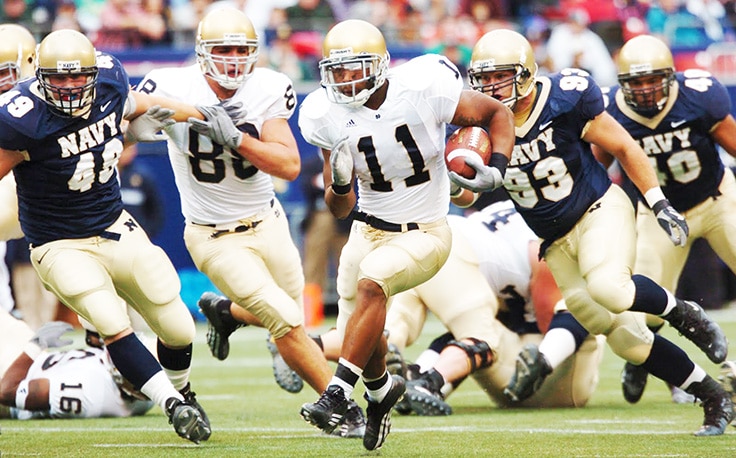