10 Most Famous Fashion Designers Of All Time 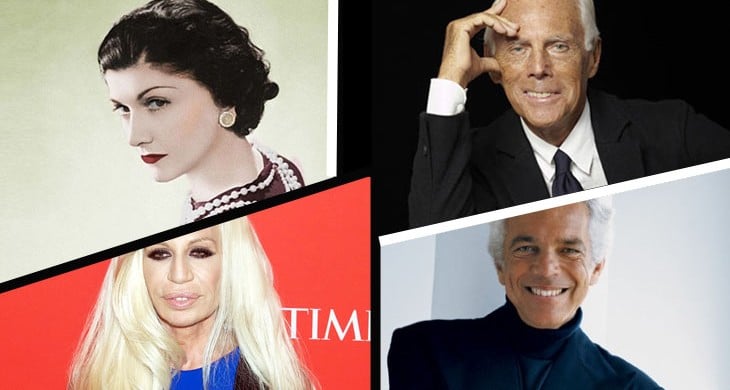 The fashion industry has evolved into the stylish, creative, modernist, and elegant industry that it is today. This can be attributed to some of the iconic fashion designers of the 20th to the 21st century.

Here is the 10 Most Famous Fashion Designers Of All Time:

Her real name was Gabrielle “Coco” Bonheur Chanel. She is the archetype of fashion designers. She is one of the most influential fashion designers of the 20th century. This French fashion designer’s practical design, modernist thought, and passion for expensive simplicity make her stand out from the rest. The founder of the Chanel brand is the only fashion designer who was included in the Time 100: The Most Important People of the Century. 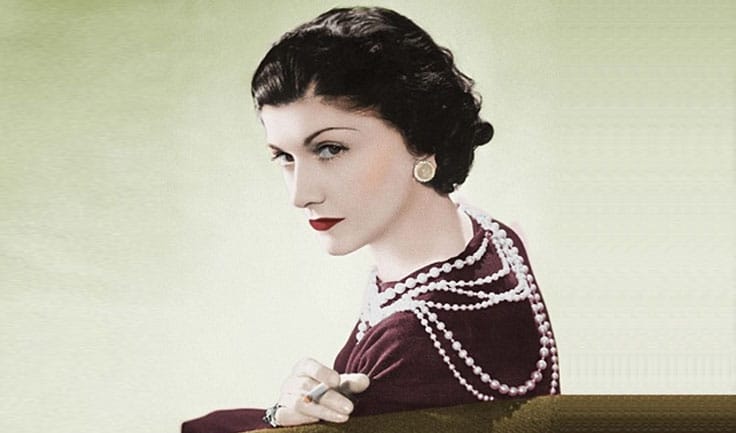 She climbed up the ladder as she started out as a design team head for several years until she launched her own design. Her most iconic design is the “Seven Easy Pieces.” This influential fashion designer established the Donna Karan New York (DKNY). This brand is one of the icons of the fashion industry and it continues to grow with new additions every now and then. 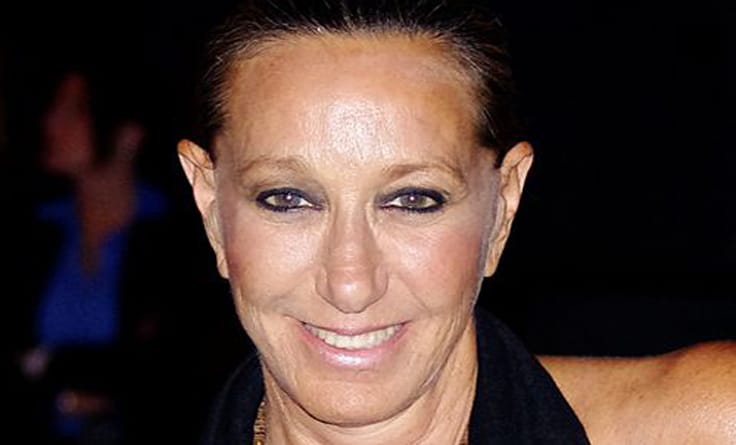 This amazing Italian fashion designer is popular for his menswear, which has clean and tailored lines. He established his Armani brand back in 1975. By 2001, the brand made him the most successful designer from Italy with a $1.6 billion annual income. As of 2012, Giorgio Armani has a net worth of $7 billion. 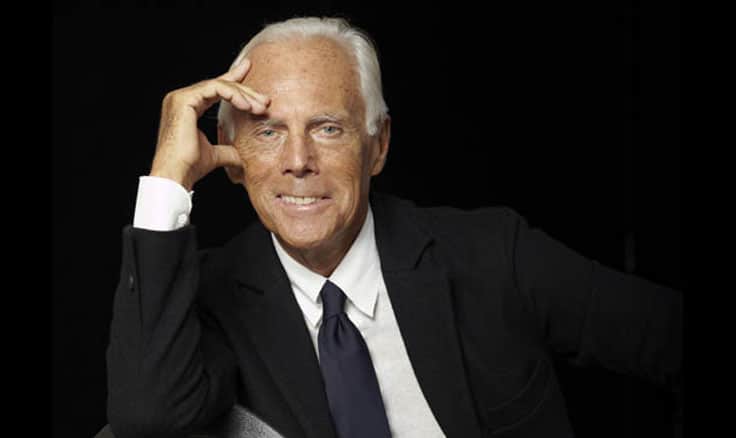 Klein is oozing with charisma as he is also very good looking, according to the many celebrities he dressed and worked with. His magnetic persona drives multitudes to him, which makes his brand very successful. 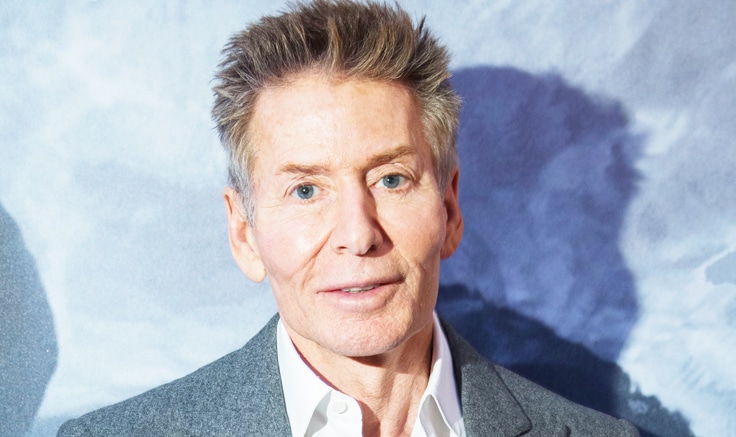 After Gianni Versace was murdered in 1997, Donatella Versace made sure that the brand Versace would continue to flourish. Indeed, she made a great job bringing the brand to newer heights all over the world.

This man made an icon out of the Polo logo he imprints on women and men’s clothing design. That Polo logo became such a sensation that it brought Lauren into the $7.5 billion-worth man that he is today. 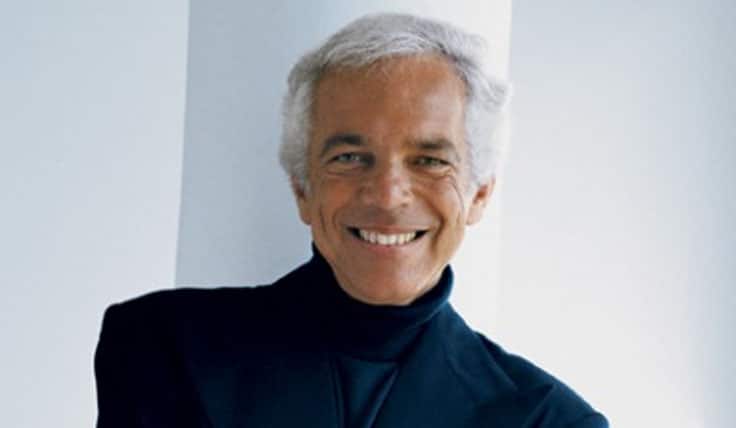 This is another very influential French designer. His fashion designs, inclined to the “New Look” Silhouette influenced how women wear their dresses after World War II. Now, Raf Simmons continues the legacy that Dior has established. 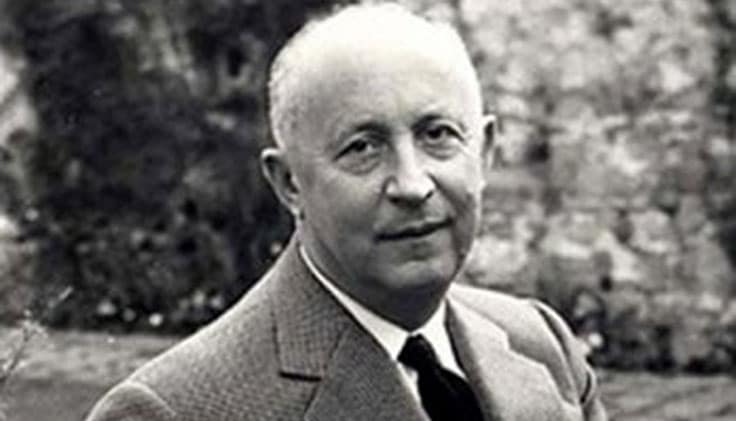 This Texas born designer originally wanted to become an actor. However, he found his success in another calling – to be a fashion designer. He designs some of the best works for Yves Saint Laurent and Gucci. 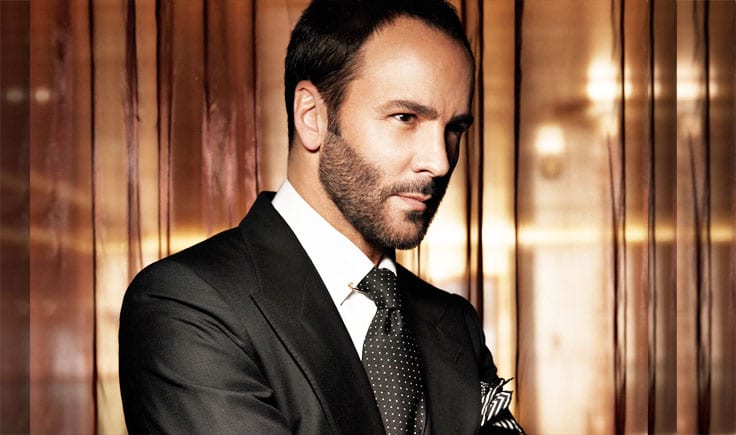 Italian-born French designer Pierre Cardin is well known for his futuristic designs. It may look fictional, but his designs are examples of true freedom of expressions. 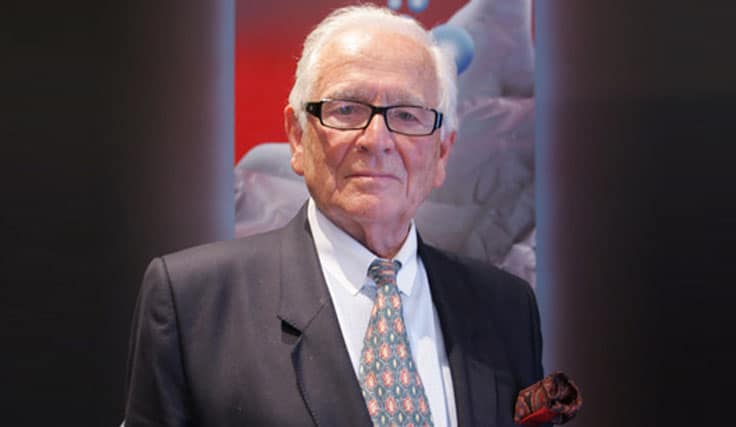 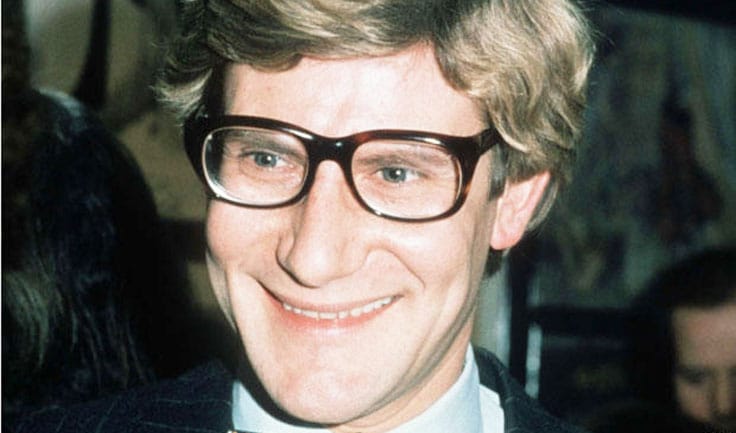 You may also like: Richest Fashion Designers in the World 2014