Divorces can be stressful situations for any family. However when it happens in a situation that involves millions and kids like the NBA divorces, it becomes even more stressful due to the media publicity it creates.

In the NBA, there is a lot of drama and criticism of the NBA players with stories of infidelity, commitment issues and obsessive gambling which leads to most of these separations.

The following list shows the biggest and messiest divorces of the NBA.

Allen Iverson’s nasty divorce wasn’t settled until January 2013. The former NBA’s bad boy reportedly paid $3 million in divorce settlement outside of court. The couple were married way back in 2001, together the have five kids.

Dwyane has been a three-time champ and has had to pay child support and alimony for years. In 2007, he filed for divorce from his wife who was his high-school sweetheart. His settlement out of court became $5 million. She however accused him of not paying his twenty five thousand dollars per month for child support. But, these accusations were dismissed as Dwayne’s legal team pointed out that she had gone through sixteen attorneys and two arrests since the settlement was paid. Dwayne has now gained sole custody of his children. 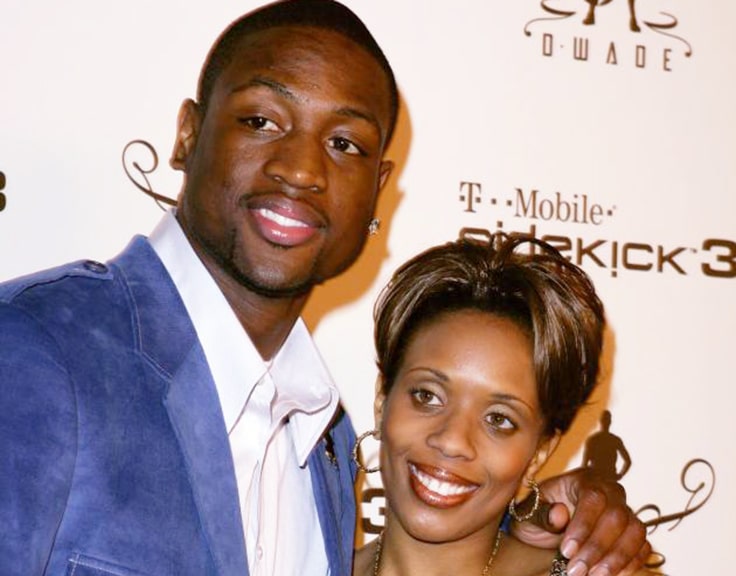 Rodman has gone through two marriages, and has been paying child support. In 2012 after divorcing his former spouse, Michelle Moyer who have two of his kids. He was supposed to pay three thousand five hundred dollars monthly for child support. However, he has avoided the payments which amount to $860,000 and another $50,000 for spousal support as he is broke.

Shaquille has been a dominant force to ever play in the NBA due to his height and his passing abilities. He has been involved in movies and rap music. He filed for divorce in 2007 after five years in the marriage and four kids. The divorce delayed until 2010 and ended with Shaquille paying $10,000 per month for alimony and another $10,000 in child support. However, fortunately for him, he had a prenup signed before the marriage otherwise his wife would have gone with more.

The most controversial on the list. Humphries who married Kim Kardashian for only seventy two days was a hustle player before meeting Kim. Being the less wealthy of the two, he demanded $7 million from the divorce. He also wanted an annulment instead of a divorce. However this did not work and he was left to pay his own attorney fees.

Kidd’s marriage in 1997 to Joumana lasted 10 years, with Kidd guilty of domestic abuse and was forced to attend anger management counseling. The couple divorced in 2007, after Kidd was accused of beating Joumana, breaking her ribs and then smashing her face into a car. This resulted in damaged hearing. However Kidd claimed that Joumana had physically and psychologically assaulted him throughout the marriage by hitting him, calling him names, and often throwing objects at him.

Nash and his wife divorced in 2010 after the birth of their new child. Nash divorced her because while he was white and his wife Latina, the child turned out to be black. 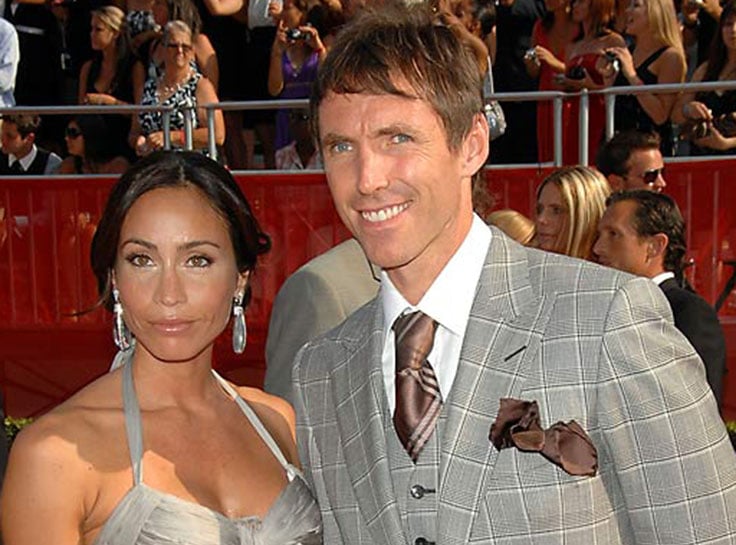 Duncan’s divorce from his college sweetheart was in 2013 due to his supposed infidelity with a man. The Duncans got married in July 2001, and they have two children. 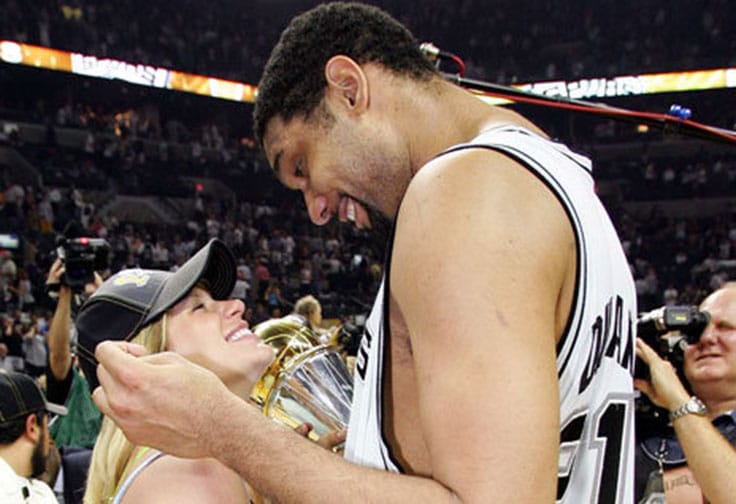 Parker’s marriage to Eva Longoria lasted three years when Eva filed for divorce as a result of emotional cheating done by Parker. She found text messages between Parker and another woman which she could not handle. This other woman was the wife of former teammate Brent Barry. However they had signed a prenup and Parker did not have to give Eva anything. 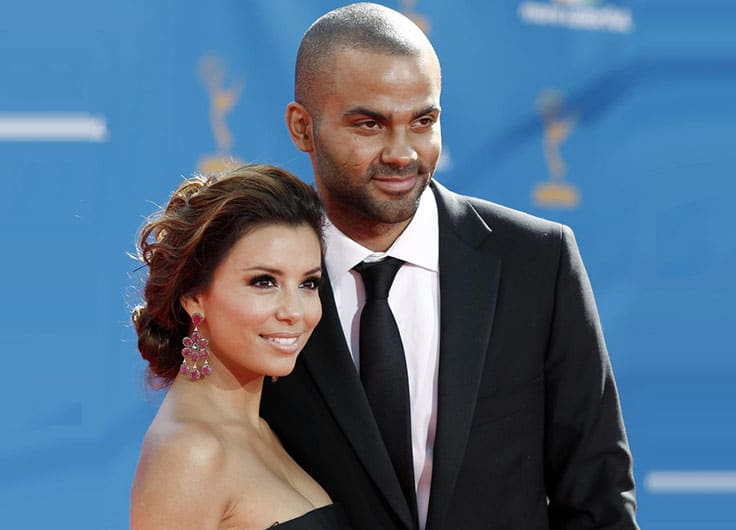 The divorce settlement of Jordan and Juanita Vanoy is the largest athletes divorce settlement of all time. This is because Jordan is the best player to have ever played the basketball game and earned much money. His settlement of $168 million was large because of his salary from the NBA, the profits from his Air Jordan brand and money from shoe endorsements. 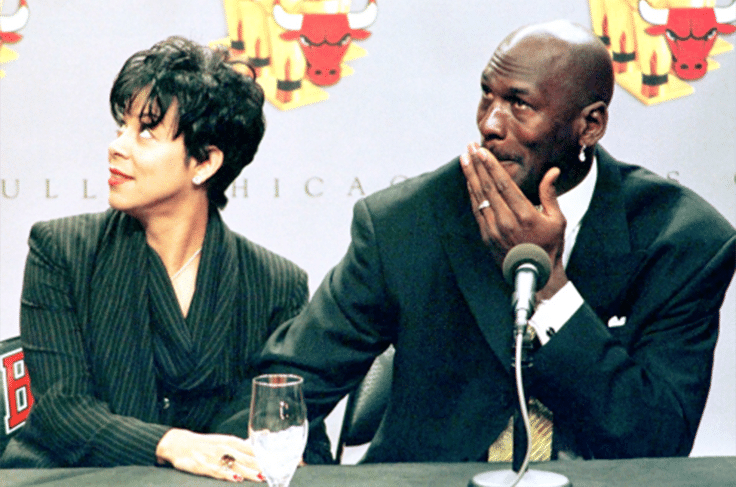