This full-sized electric five-door luxury liftback car was introduced in June 2012. It is selling very well, especially in Norway and California. The price of the model starts at $69,900. It is expensive. People at T Sportline have found a way to jack up the price to $205,820. The additions that are involved are super luxe. 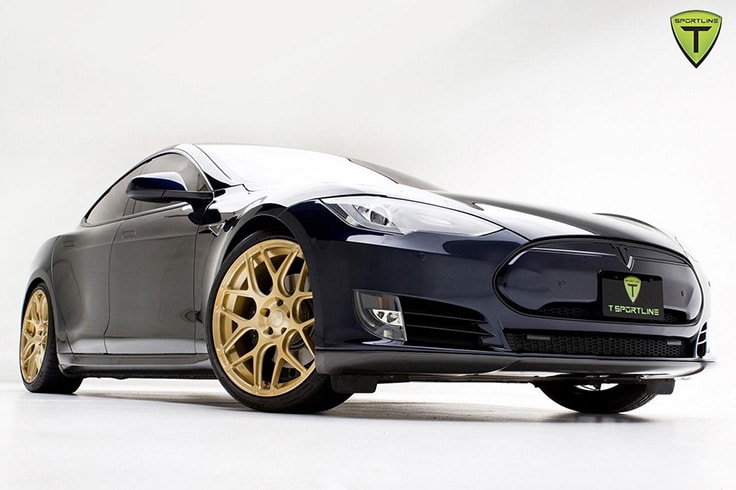 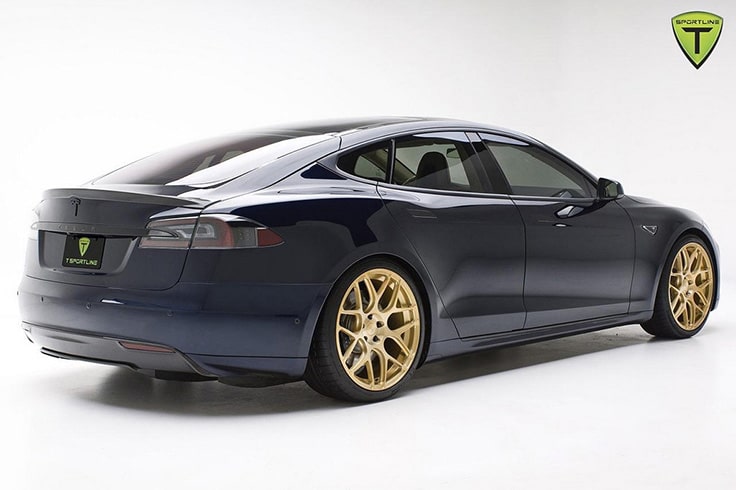 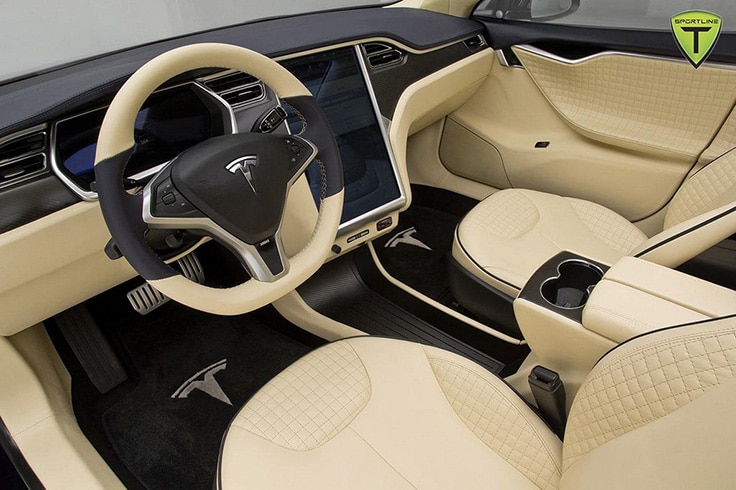