The prototype of this full-sized CUV was unveiled at Tesla’s design studios in Los Angeles on February 9 2012. It is designed to blend the best of an SUV with the benefits of a minivan, as only an electric car can. In this amazing car, utility meets performance. 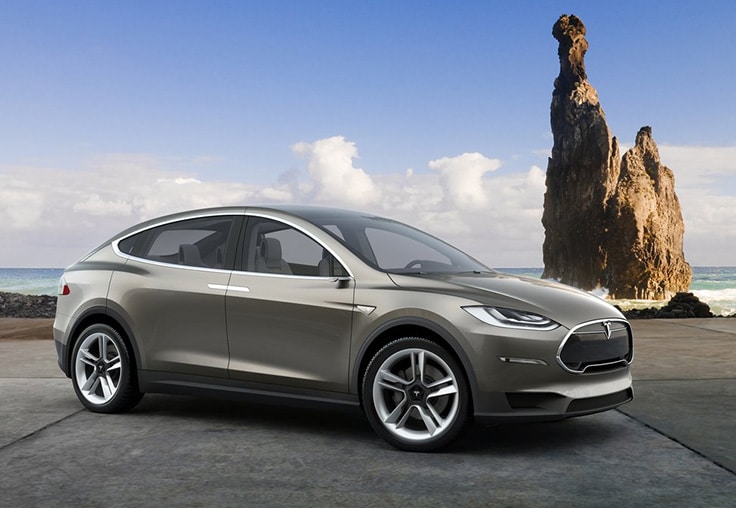 It is a car above category, built around the driver. It will be manufactured at the company’s factory in Fremont, California. The car is being developed from the full-size sedan platform of the Tesla Model S. In fact Model X is Tesla’s follow-up vehicle to the award-winning Model S sedan. 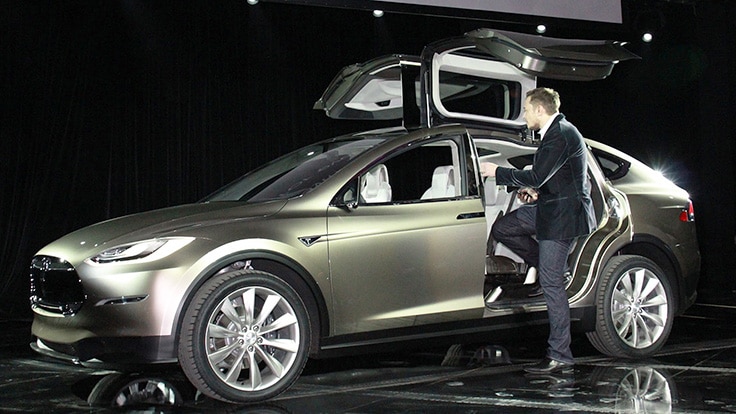 Tesla had planned to start producing this model by the end of 2013. It was later postponed many times in order to keep up with the production targets set for Model S and to focus on overseas rollouts. The company intends to start delivering Tesla Model X to its retail customers in the third quarter of 2015.