This beautiful television is the most expensive Samsung TV ever. Launched in 2014, it paves the way for a new type of device, which targets affluent market. The Samsung UA110S9 110 inch TV offers an immersive experience. The audio output is outstanding. 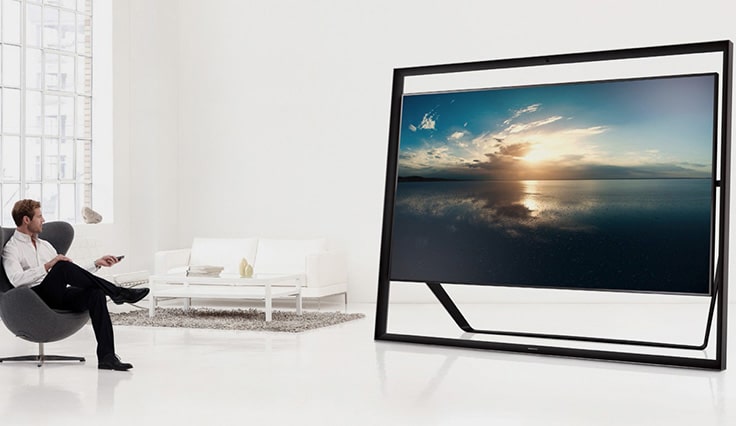 Launched in 2008, the Sharp LB-1085 LCD TV was the largest commercially available LCD panel television in the world till September 2011. When it was launched, the full HD television was ground braking in terms of its size, and had set a new standard in the television industry. 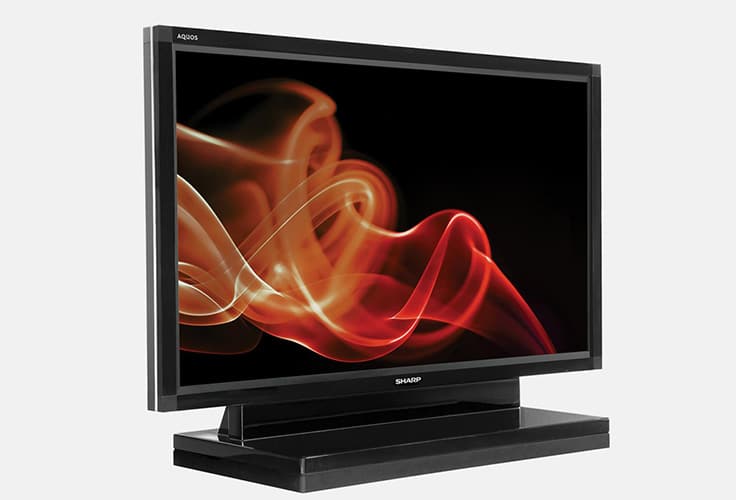