Top 25 Most Expensive Smartphones of 2015 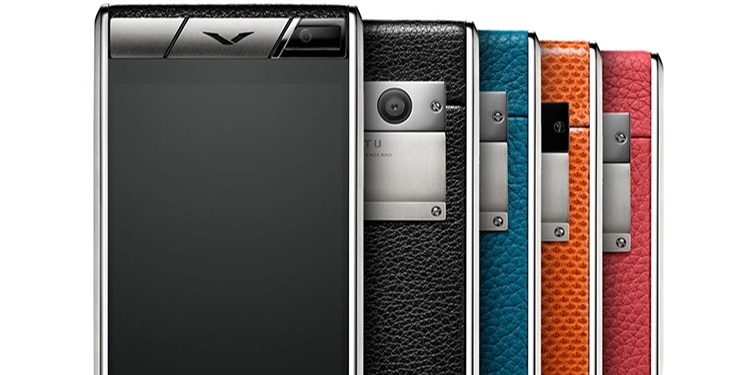 If you pose the question “Can you imagine your life without your smartphone?” many people would reply with “Oh! Definitely not!!” Many feel smartphones are an important part of their life.

If you are rich and intend to get a better smartphone, you have many models to choose from. Here are the top 25 most expensive smartphones of 2015.

The HTC One (M8) was unveiled on March 24th, 2014. The device operates on Android 4.4 which is the the second newest version available. In the US, it’s available from a variety of carriers, including AT&T Wireless, Sprint, T-Mobile, and Verizon Wireless. 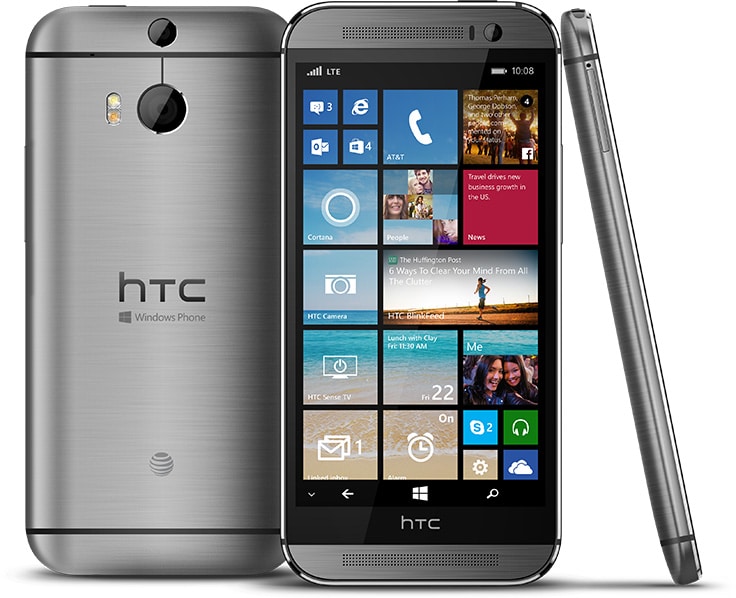 Amazon Fire Phone comes with 13 MP camera and flash. The hardware is fine, but not the best in the market. The smartphone comes with Firefly, a supercharged barcode scanner that can scan anything! 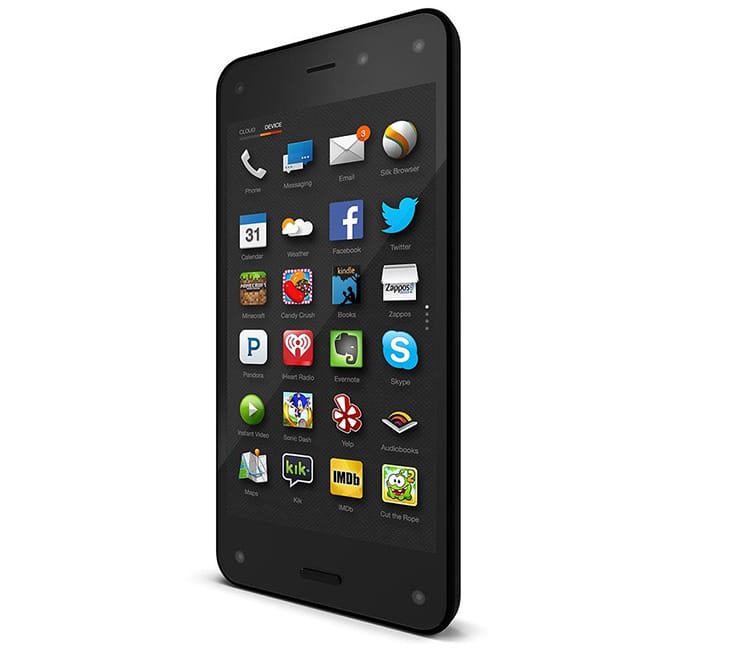 Samsung Galaxy Note 4 comes with 5.7” Quad HD Super AMOLED display. It has 16 MP smart OIS back camera. The device’s S pen enables you to select any content you want from text. 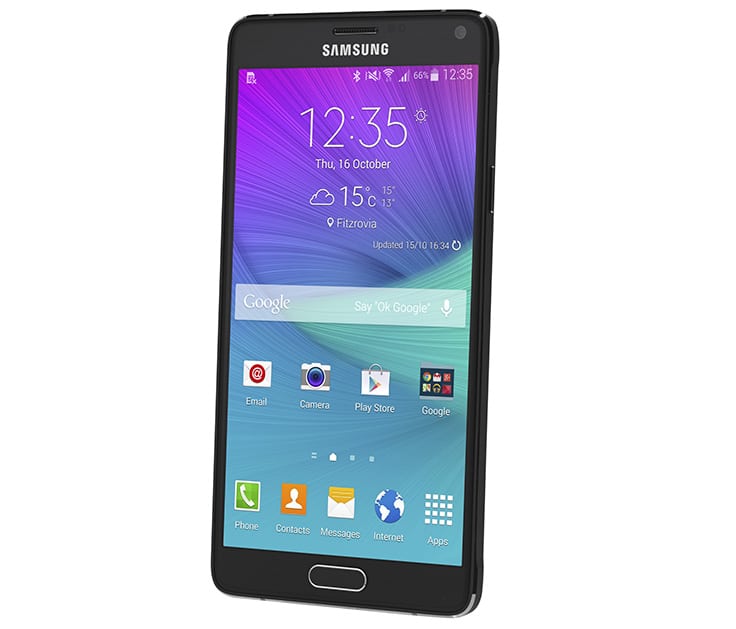 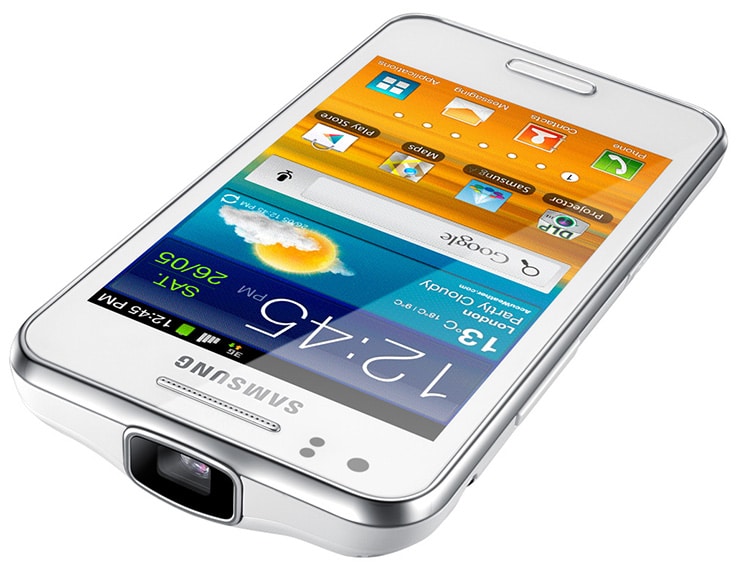 According to some experts, Huawei Acent P6 is the slimmest phone in the world. It is just 6.2mm thick. It comes with 8GB of internal memory and has microSIM and microSD slots. 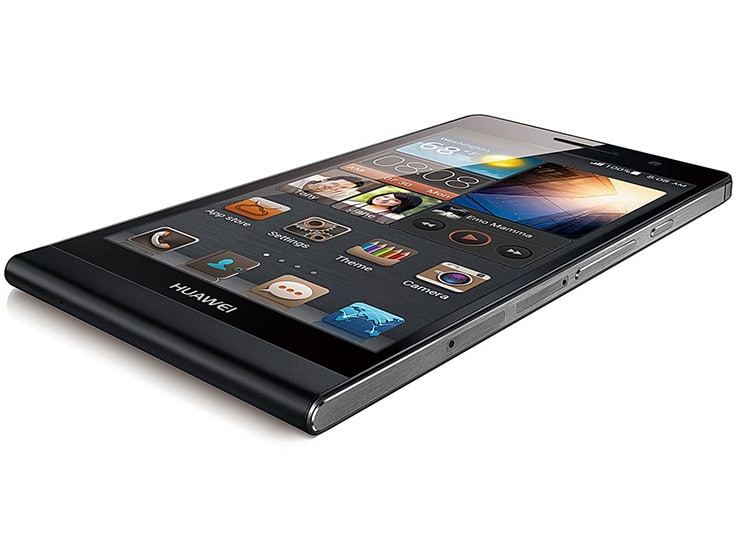