To get the best whiskey you definitely need to be ready to spend a lot of cash. Below are some the most expensive scotch in the world.

The Scotch Whisky Isabella’s Islay $6.2 Million is the most expensive scotch.

It is expensive not only for the whisky inside but for the diamonds on the bottle it has 8,500 diamonds, 300 rubies and white gold. Good that you can buy whisky refills for this.

The most expensive scotch ever sold on auction is: 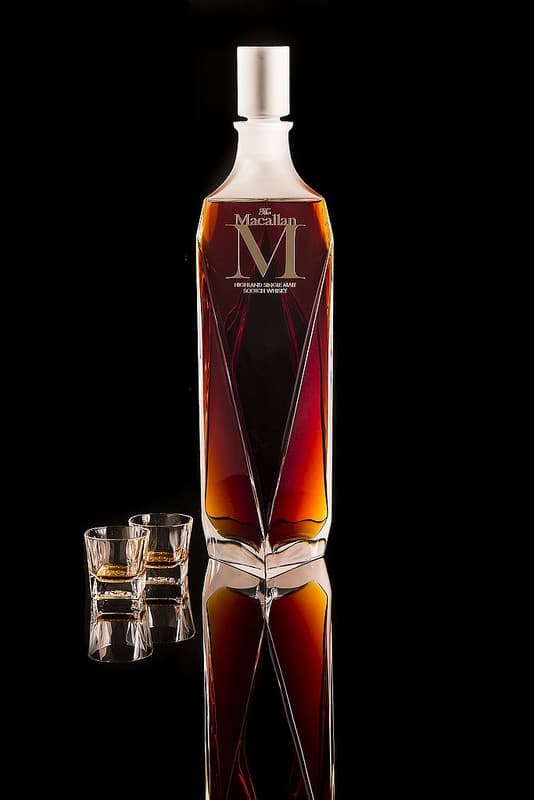 A 6 liter bottle made of lalique crystals was sold on auction in hong-kong. And contains 64-year-old Macallan Scotch.

The most expensive bottle that you can buy on ebay is: 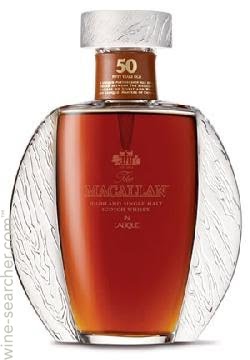 Other expensive scotch are:

Lalique Macallan
This scotch costs about $460,000 and is the most expensive scotch to have ever been sold in the world. It is worth noting down that it is approximately 64 years old and has fully matured. The bottle is well designed and has lalique crystals fabricating it.

Trinitas Dalmore
This bottle of whiskey costs approximately $160,100. Only three bottles were produced and they were uniquely designed. History shows that it was first distilled in 1868 making it one of the oldest whiskies in the world.

Roberts Reserve Glenfiddich
A bottle of this luxurious scotch will cost you about $94,000. This unique scotch is 55 years old which gives it the hefty price tag it now boasts. It is believed to have a vanilla taste, pale color and also a very unique aroma. Only 15 bottles of this wine were produced.

The Rare And Fine Macallan
This unique whiskey will cost you approximately $75,000 to get it. The flavor of the whiskey is dry and concentrated and is believed to leave an aftertaste that closely resembles licorice. This bottle of scotch was recently sold to a businessman from Korea for about $75,000. It was first distilled in 1926.