The demand for military planes is increasing day by day. Technological advancements in this industry is enabling companies like Lockheed Martin to cater to the growing demand through their amazing planes, some of which are very expensive.

Here is a brief overview of the top 10 most expensive military planes in the world:

This twin-engine fighter plane was the US’s first strike fighter, a plane capable of attacking both ground and aerial targets. McDonnell Douglas F/A-18 Hornet is used not only by the US, but also by other nations like Australia, Canada, Kuwait, Finland, Spain, Switzerland and Malaysia. 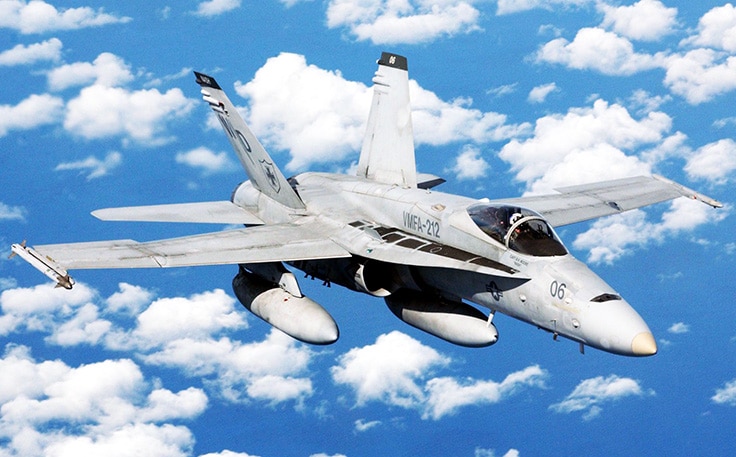 This lightly armed version of the F/A-18 fighter is capable of not only finding and disrupting anti-aircraft radar, but also jamming enemy communications. Boeing EA-18G Growler is a carrier based electronic warfare aircraft. It has more than 90 percent in common with the standard Super Hornet. 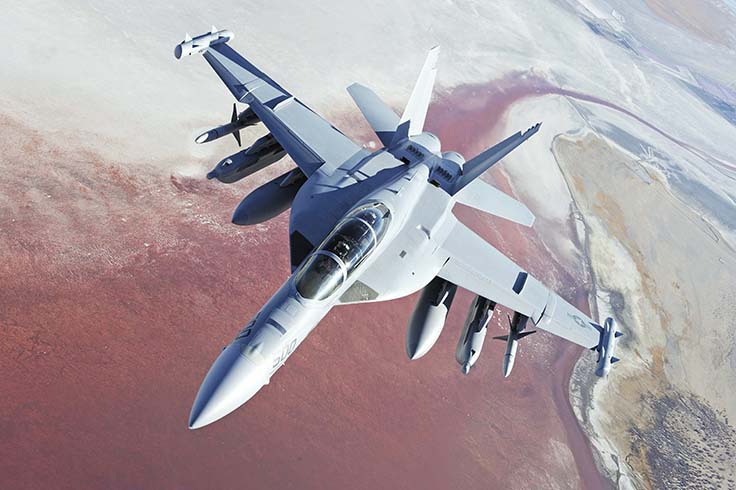 Bell Boeing V-22 Osprey is a tiltrotor aircraft. It takes off and lands like a helicopter, but flies faster and farther like a fixed-wing plane. It was first used in combat in Iraq in 2007. 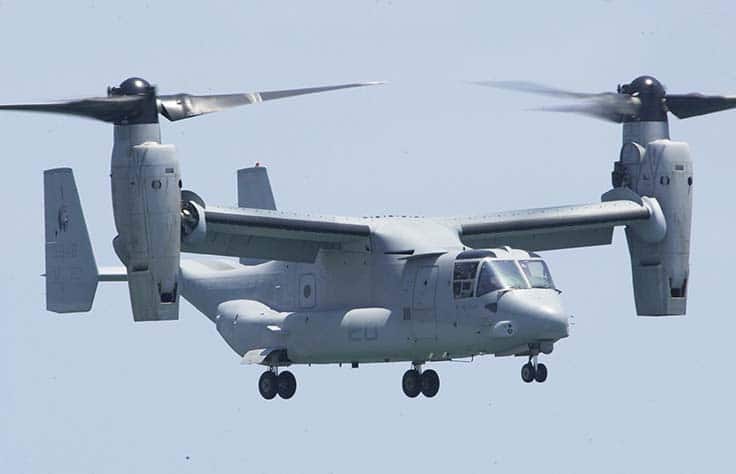 This stealth, supersonic fighter jet is an all weather multi-role fighter. It is designed to perform ground attack, air defense missions and reconnaissance. Its development is principally funded by the US. 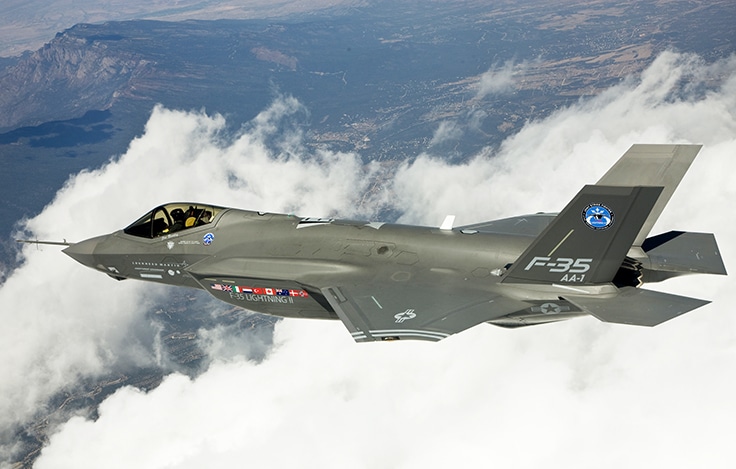 The Advanced Hawkeye’s powerful radar system enhances the range of territory a plane can monitor by 300 percent. It is indeed a major step forward for surveillance and reconnaissance. 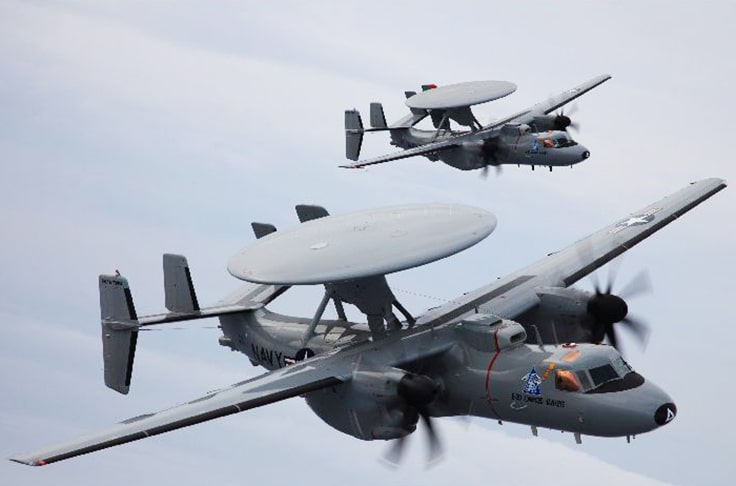 This helicopter project was running more than 50 percent over budget by the time President Barack Obama took office. After his Inauguration, Obama announced plans to scrap the project. However, in July this year, the House Apportions Committee approved restoring $484 million to fund the project. 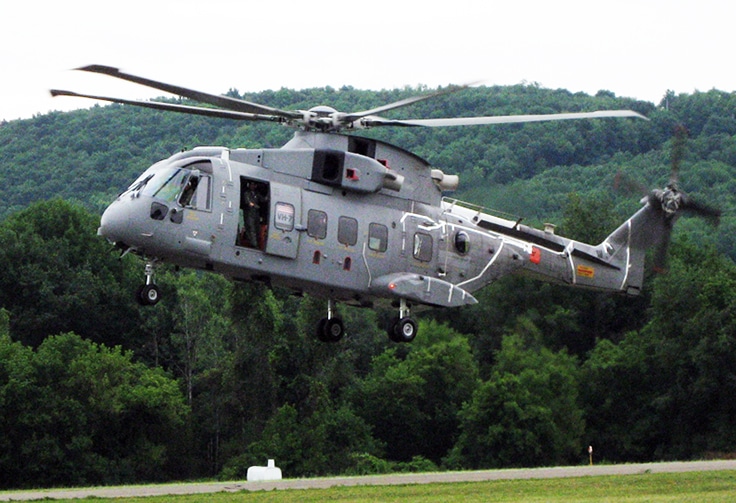 P-8A Poseidon is Boeing’s spruced up military version of its 737 jet. This amazing plane can carry torpedoes, depth charges, missiles and other weapons. It is ideal to conduct anti-submarine warfare and to gather military intelligence. 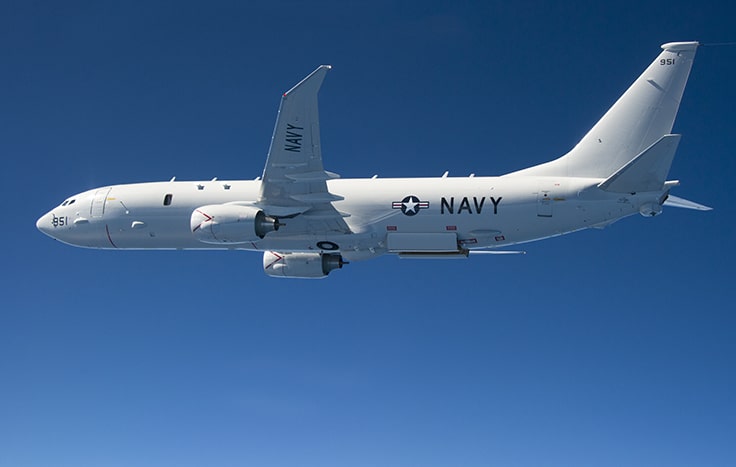 Boeing C-17 Globemaster III is an Air Force military-transport plane. It is used to move troops into war zones, to conduct airdrop missions and to perform medical evacuations. It has been used to deliver troops and humanitarian aid to Iraq and Afghanistan. 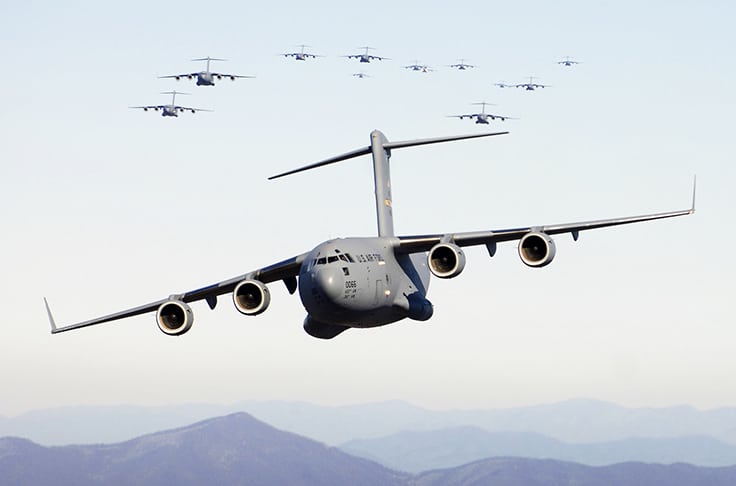 This plane is touted by its manufacturer Lockheed Martin as the best overall combat plane in the world. It has the ability to shoot down enemy’s cruise missiles, avoid nearly all types of radar detection and fly long distances at supersonic speeds. 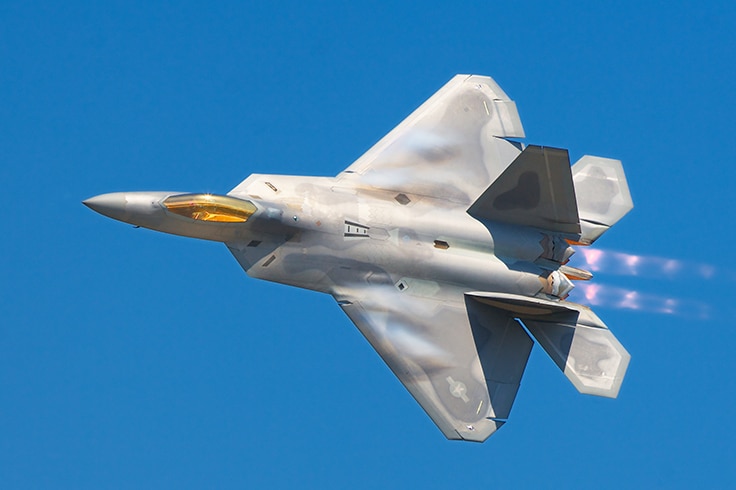 Northrop Grumman B-2 Spirit is the most expensive military plane. This amazing plane is hard to detect via acoustic, infrared, visual, electromagnetic or radar signals. The plane’s high price compelled the US Congress to cut its initial purchase order from 132 to 21. 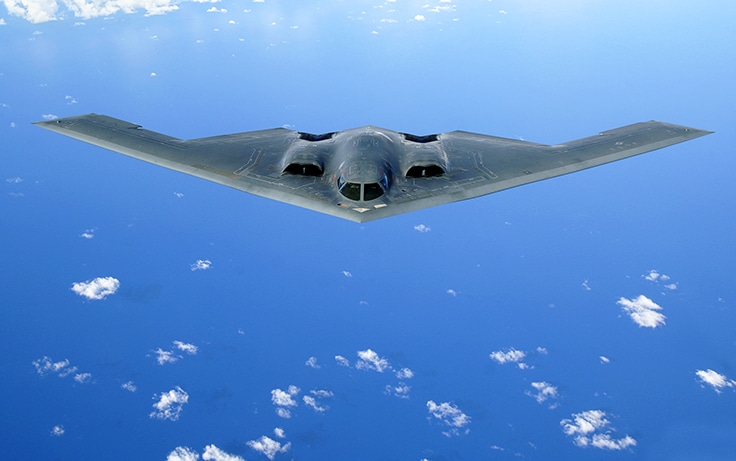 With their prowess, the above-mentioned military planes send shudders down the spines of the leaders of the enemy nation.