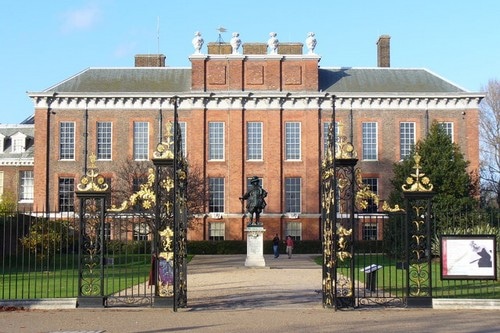 With having the price tag of $140 million, this house is on 9th in the list of most expensive houses in the world. This building is located in the Billionaires Row of London and is extremely ornate. As if that isn’t enough, there are plans for the addition of an underground extension with a tennis court a health centre and also an auto museum. It is owned by Roman Abramovich, a billionaire from Russia, who owns the investment firm called Millhouse LLC, and Chelsea Football Club of the English Premier League. 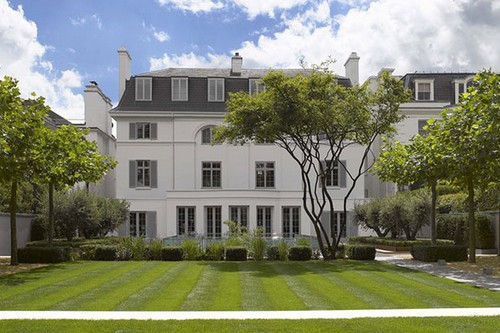 With having the price tag of $128 million located in London, It is one of the most expensive houses in the world. This 10-bedroom mansion was once a prep school. It has an underground swimming pool, sauna, gym and cinema, and even has a panic room. The interior is covered with marble and gold, and decorated with priceless artworks. Owned by Olena Pinchuk, founder of ANTIAIDS Foundation and daughter of Ukraine’s second president, Leonid Kuchma, this mansion is priced $128 million.