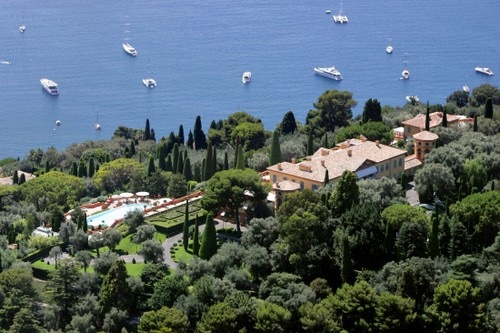 This house got the title of 3rd most expensive house in the list of top 10 most expensive houses in the world. This house got something different which is its guest house. Larger than many of the mansions owned by millionaires. Brazilian philanthropist, Lily Safra owns this gigantic mansion which is valued at $750 billion. It is inclusive of a greenhouse almost as large as a commercial building, a helipad, an outhouse kitchen. It is constructed on 50 acres of land. 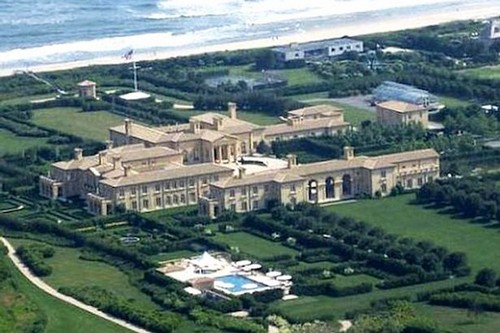 This house got the title of 4th most expensive house in the list of top 10 most expensive houses in the world. The building’s owner is Ira Rennert who owns the Renco Group. The mansion is valued at $248.5 million. This mention is Located at Sagaponack in New York, this building is spread over an area of 63 acres, and it consists of 29 bedrooms, and even comes with its own power plant. Inside the building are 39 bathrooms and a 91-foot long dining room. It also has a basketball court, a bowling alley, tennis courts and squash courts.