Romo’s magnificent mansion is custom-built. He paid more than $3 million for the land and around $6 million for the construction of this mansion. It offers 32,515 square feet of living space. Tony Romo house has six bedrooms, an incredible pool, a special outdoor entertainment space, a study, spa, three fireplaces and many other amenities. 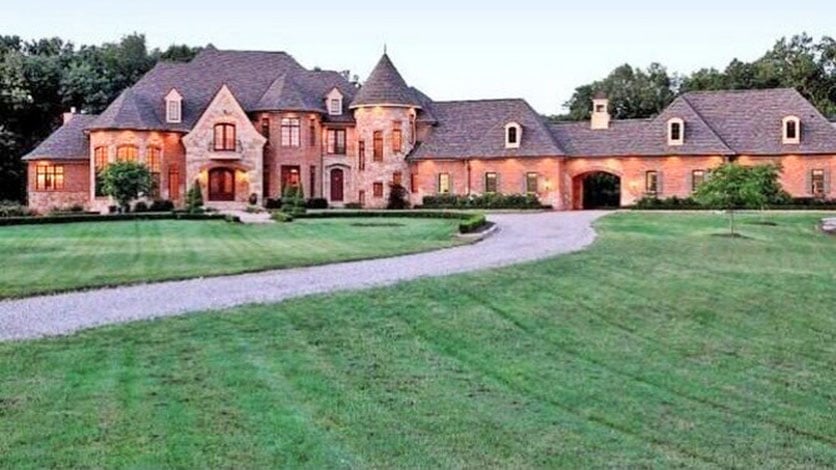 New England Patriots quarterback Tom Brady top the list with his new home in Brookline. Brady’s palatial home is currently under construction, but by the looks of it, it will be a superb mansion. It sits on 5.2 acres of land in Boston. It will have five bedrooms, four bathrooms, a motor court, a spa, a very big pool with a Baja shelf, a large library, a wine cellar and a yoga studio. 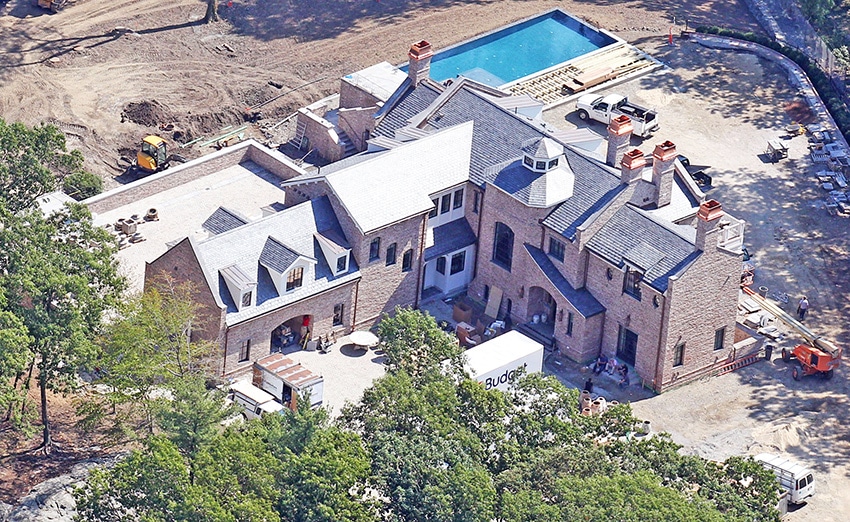 With his wife Gisele Bundchen, they sold their $40 million mansion in Brentwood, California to rapper and record producer Dr. Dre in 2014. 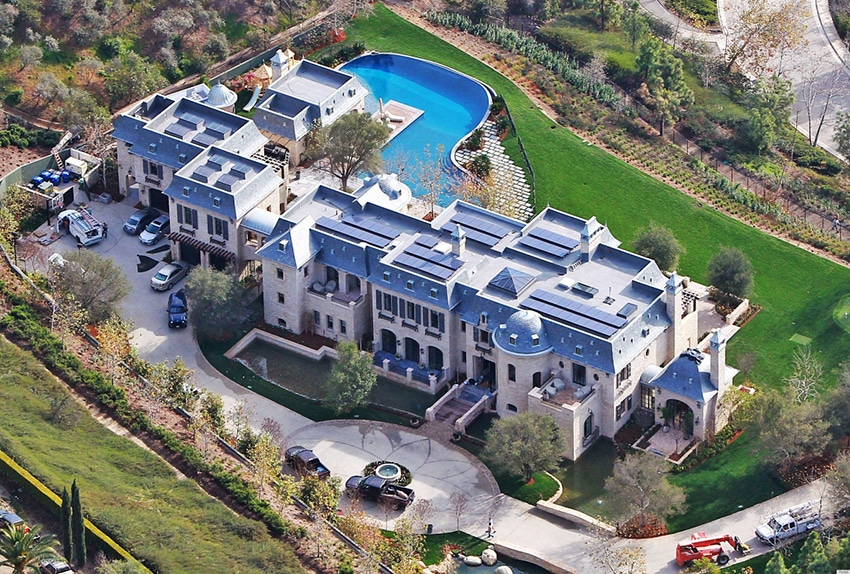 These homes are really splendid. Who is your favorite NFL player?