New York Jets wide receiver Brandon Marshall’s 11,877 square feet mansion is located in Southwest Ranches, Florida. It has six bedrooms, seven bathrooms, a wonderful home theater, a gym and many other amenities. In 2014 he listed the home for $4.9 million. 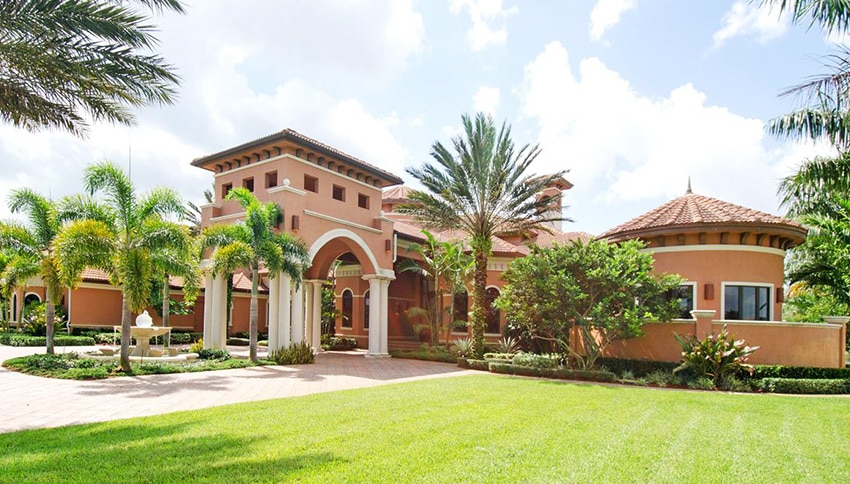 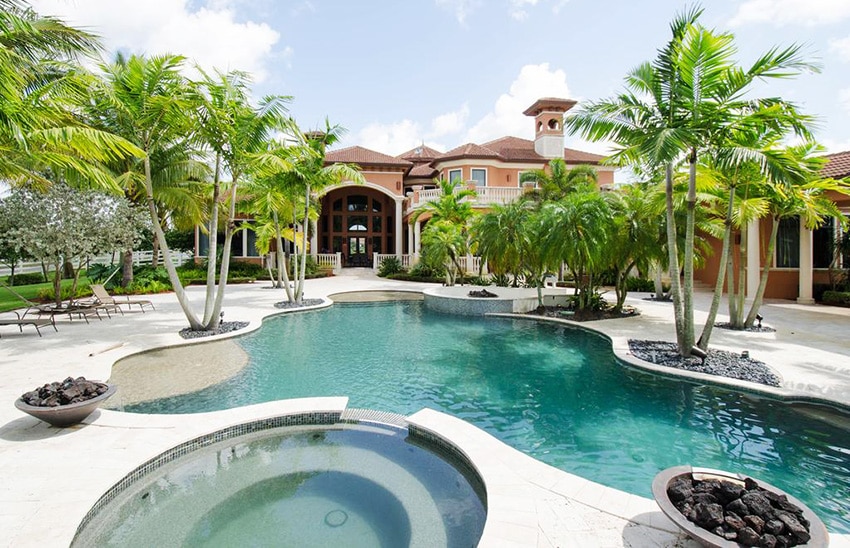 Bush lived in a lavish estate, which offers breathtaking views of LA. It has an in-house elevator, a state of the art theater, a chef’s kitchen, a library, a pool, a spa and other amenities. He sold the property for $5.7 million in June 2015. 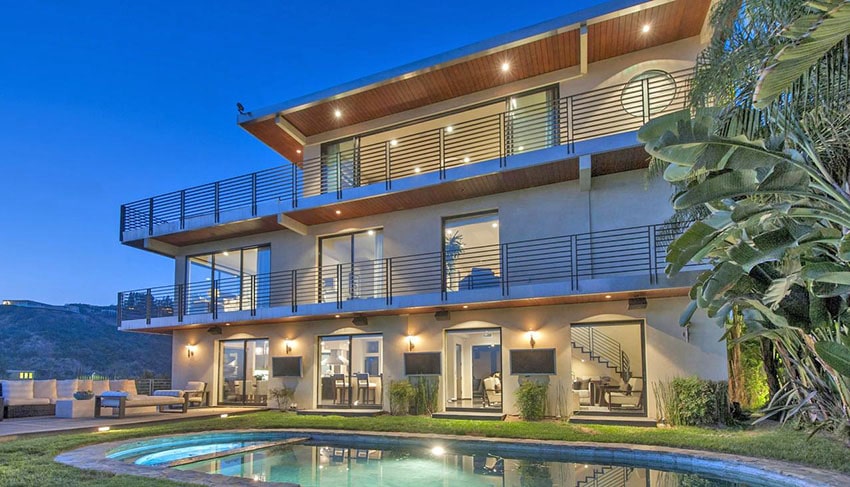 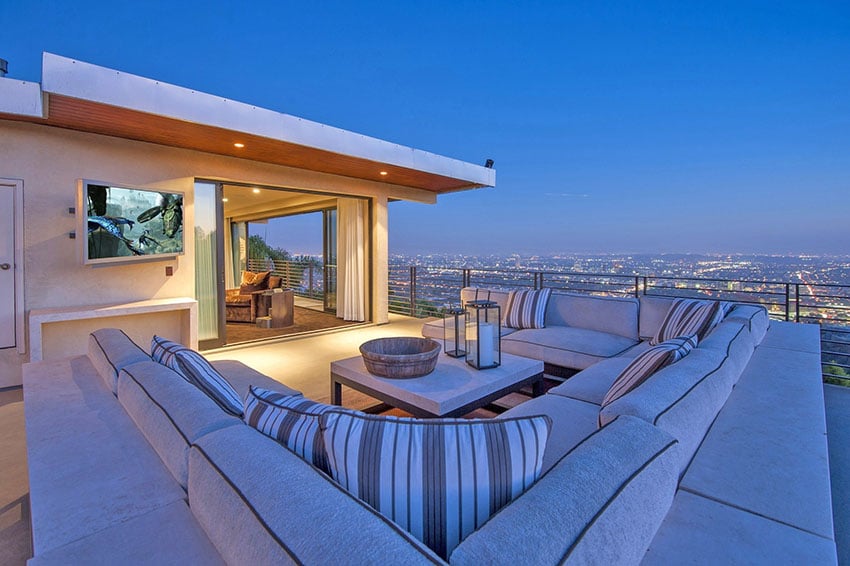