Located in downtown River North Gallery District, Near North Side, Chicago, the Bears’ running back Matt Forte’s $4 million mansion is large enough for his entire team. It offers 9,000 square feet of luxurious living space. It has many modern amenities. Its home theater can easily accommodate around 20 people. 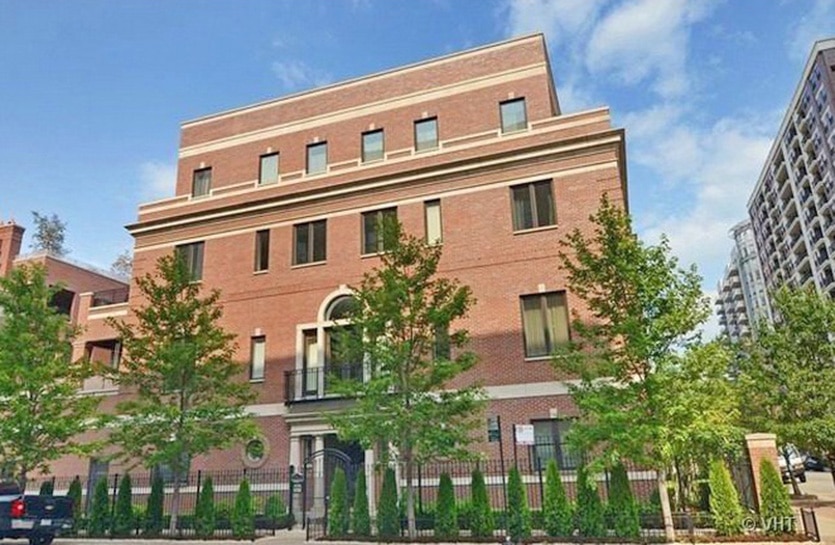 Denver Broncos’ quarterback and five-time league MVP, Peyton Manning is one of the best paid in the league with an annual salary of around $15 million. Manning’s sprawling Denver mansion has seven bedrooms, nine bathrooms, a spacious garage and many other amenities. Manning purchased the modest 16,464-square-foot estate in 2012. It cost him $4.6 million. 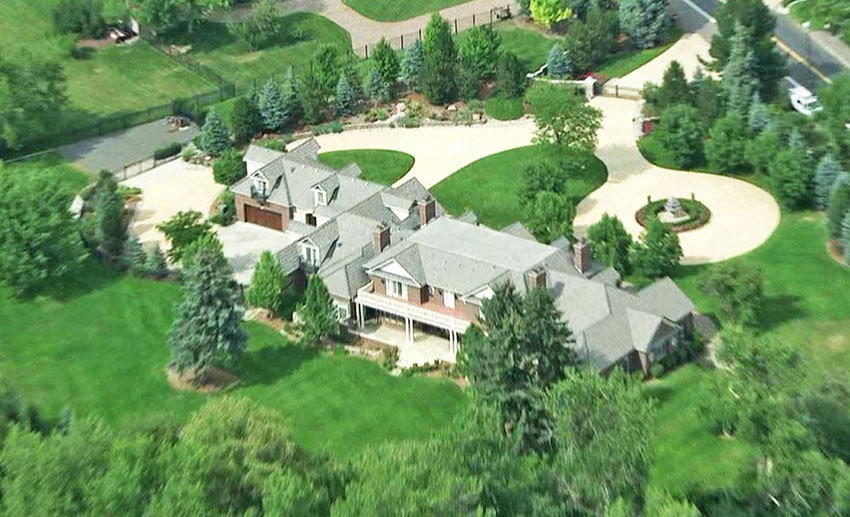 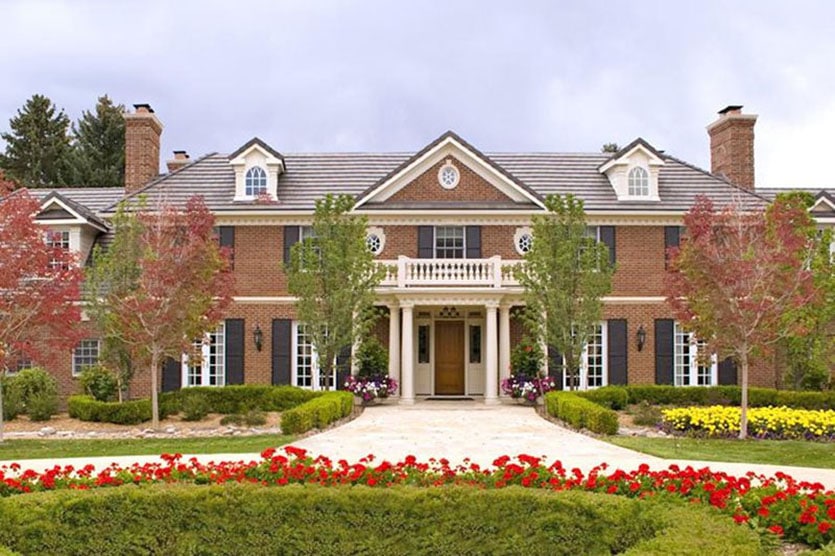 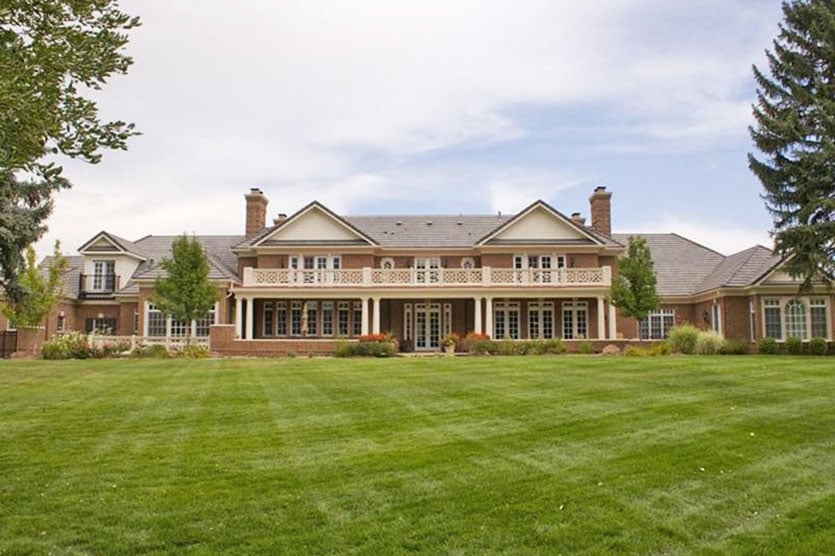