Richard paid $2.3 million for his mansion, which is located just outside of Seattle. The property was once owned by NBA player Jamal Crawford. This remarkable Mediterranean-style villa has everything you could ask for: four bedrooms, six bathrooms and many luxurious amenities. 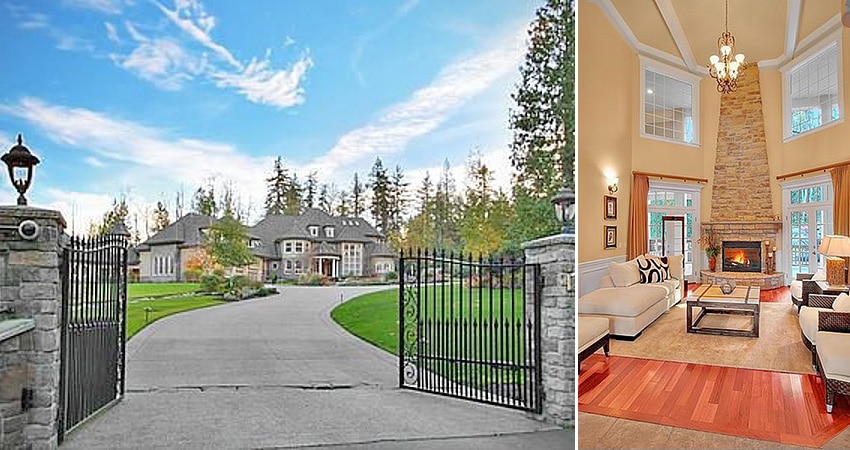 Washington Redskins’ Robert Griffin III began his NFL career with a bang, but after the first season, injuries and lack of form have impacted his performance negatively. This Washington Redskins’ quarterback owns 8,800 square feet home in Loudoun County, Aldie, Virginia. The 2012 #2 overall pick in the NFL draft paid $2.5 million for the home. It has five bedrooms, four bathrooms, a Jacuzzi, a game and media room, a golf course, an in-house elevator and a wine cellar. 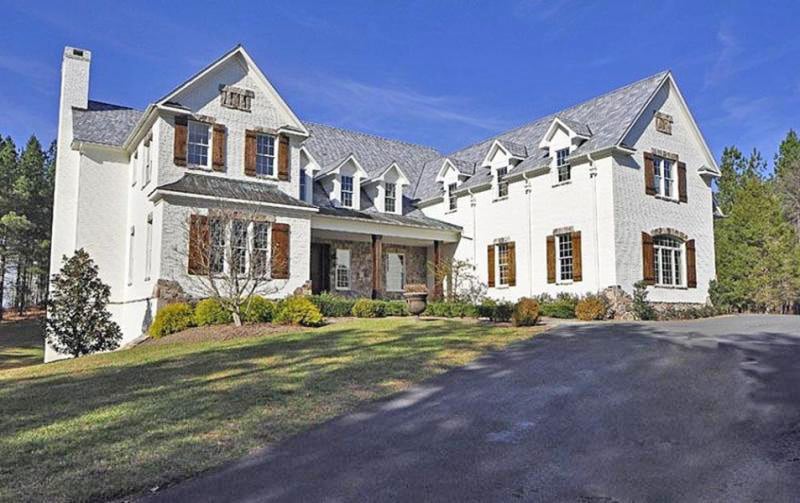