The average pro football career lasts just three and a half seasons. Smart NFL players make the most of the opportunities that come their way to showcase their talent during these years and make millions. They not only earn from team contracts, but also from endorsements. Some of them can afford just anything under the sky. Some NFL players live in incredible homes for example tony romo house

Here are the 12 spectacular and most expensive homes of NFL players.

Arizona Cardinals cornerback Patrick Peterson owns this stunning mansion which is nestled in Gilbert, Arizona. He bought this 8,300 square feet home for just $1.3 million in 2011. Seven bedrooms, eight bathrooms, a home theater, a billiards room and a spa are some of its many amenities. 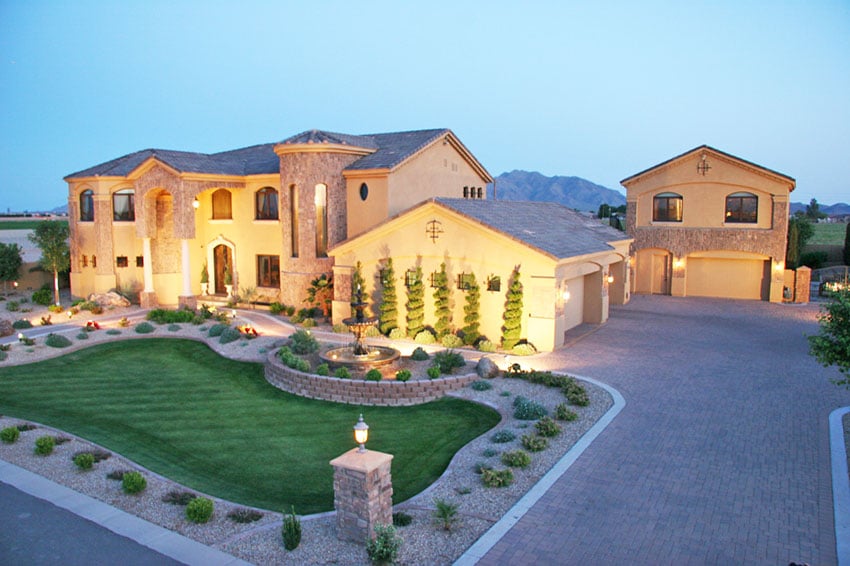 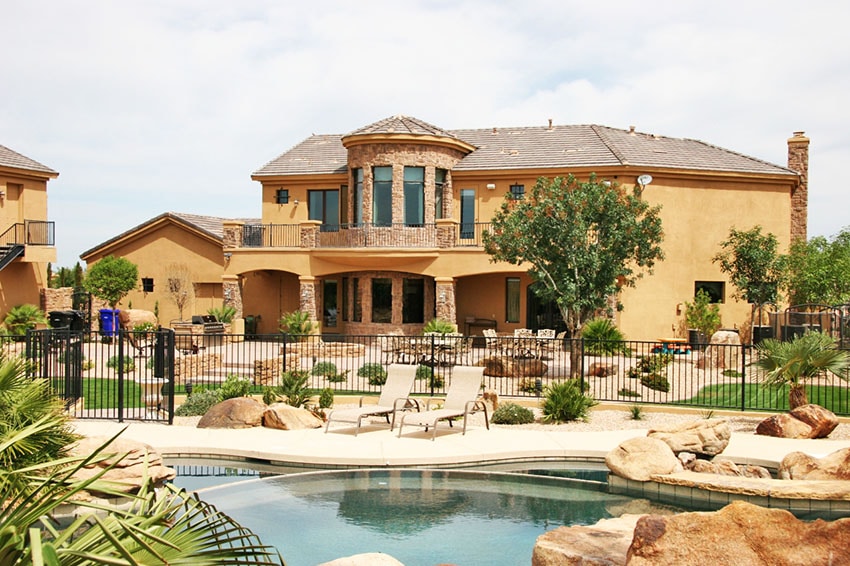 This outside linebacker lived in a charming mansion located in a private, gated community in Dallas. It offers 10,000 square feet of living space. It also has six bedrooms, seven bathrooms, seven fireplaces, a wine cellar and porch, a ground-level trampoline, and much more. He has bought this property when he played for the Cowboys, but later sold it for $2.2 million when he moved to the Denver Broncos. 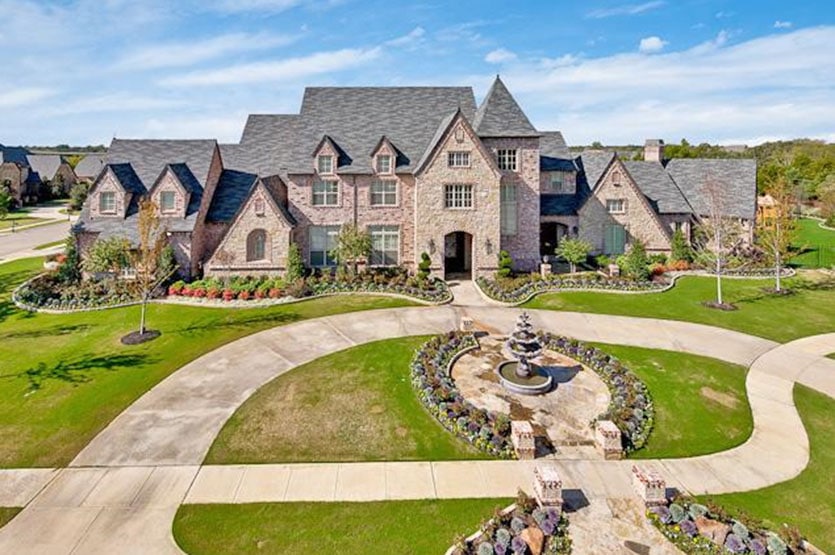