Oprah’s 42-acre estate in Montecito, California was valued at a staggering $88 million in 2012. This Neo-Georgian style mansion has six bedrooms, 14 bathrooms, 10 fireplaces, a gourmet kitchen, a wine cellar, two theaters, a barn, a tennis court, ponds and orchards, a huge guesthouse with a pool and other luxuries. 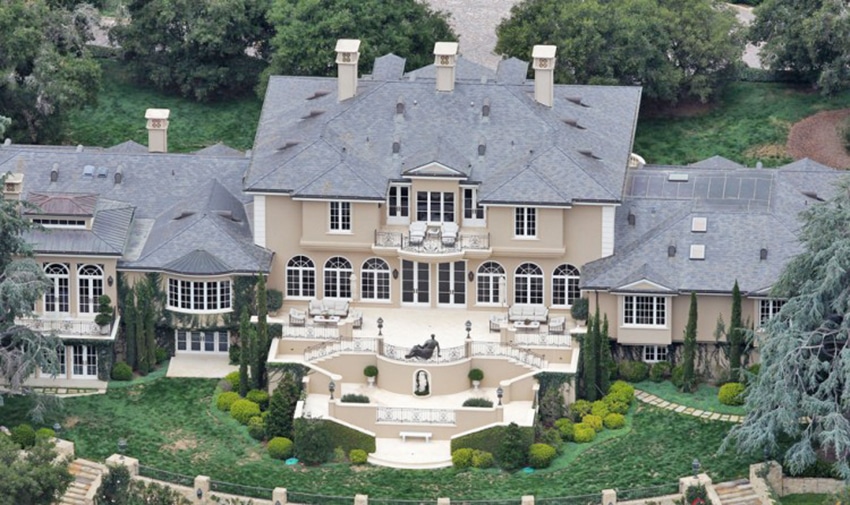 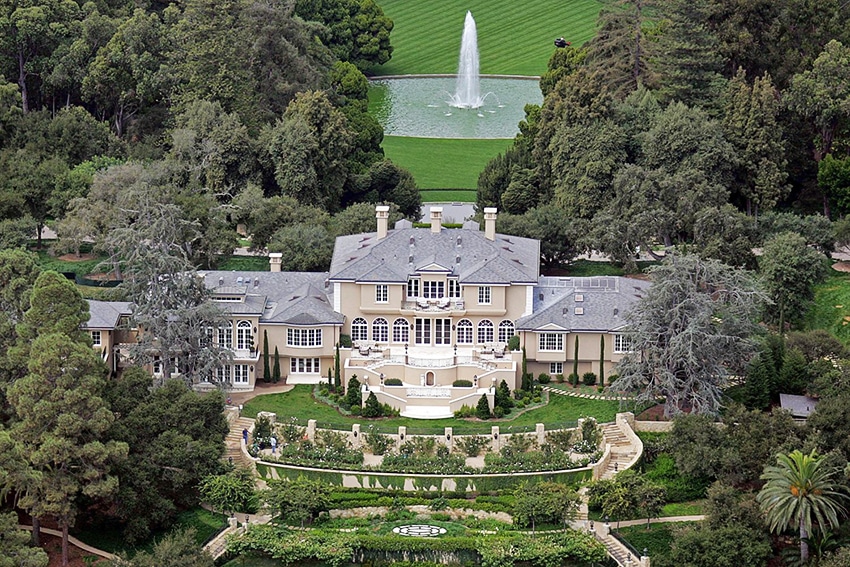 It was announced in May 2015 that MJ’s Neverland Ranch would be put up for sale with an initial price tag of $100 million. The pop legend had bought the property in 1988 for $30 million. It was both his home and his private amusement park. 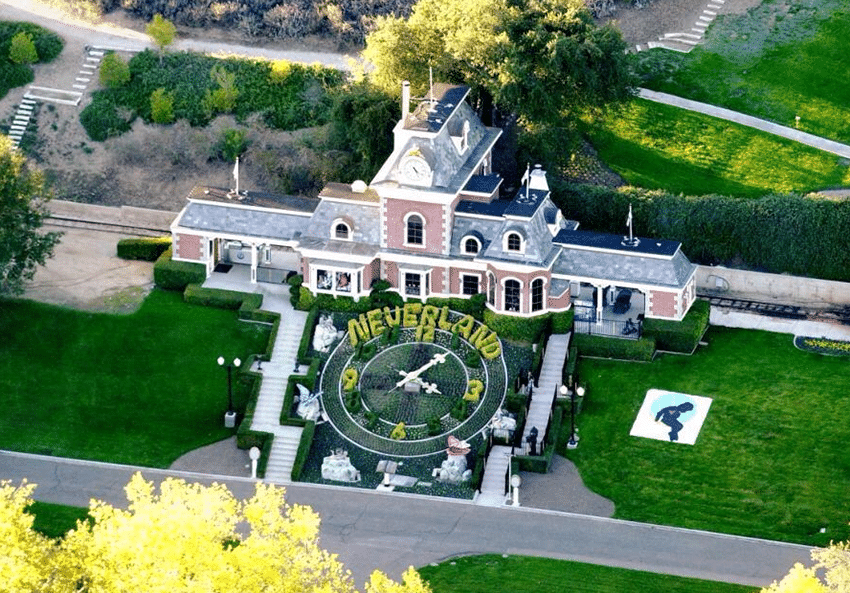 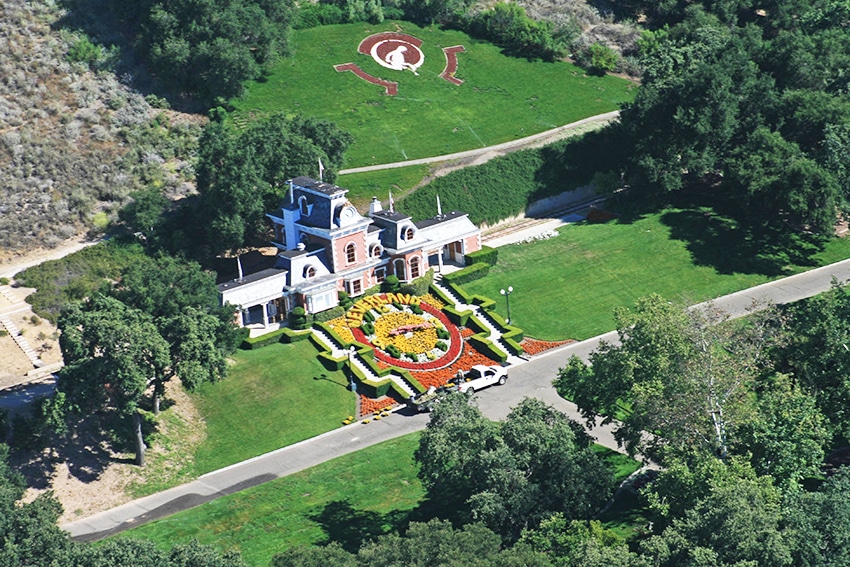 Which of these homes dazzled you?