Legendary Michael Jordan’s $21 million mansion is set on 7.39 immaculately landscaped acres north of Chicago. This longtime home of the former professional basketball player and successful businessman Jordon offers ultimate privacy and luxury. It has 56,000 square foot of living space, including nine bedrooms, 15 full and 4 half bathrooms. You will also find a regulation-size, NBA-quality basketball court in this huge mansion. This beautiful suburban Chicago mansion has been on the market for around three years. 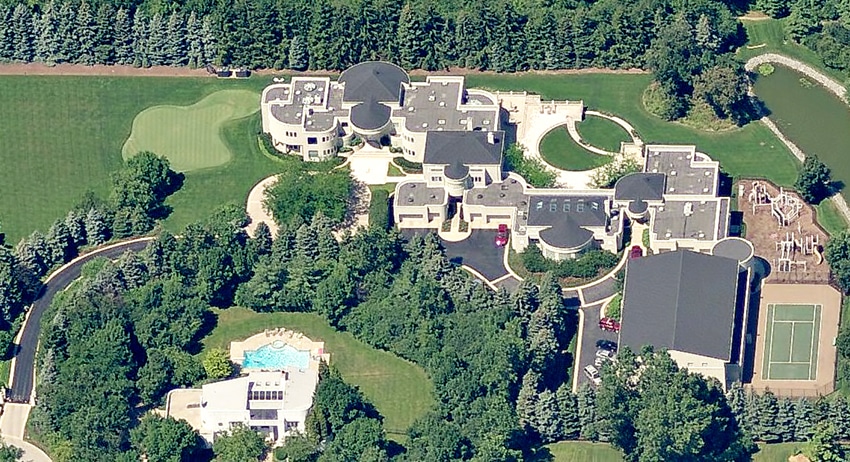 This Tyler Perry House of Payne star’s French Provincial-style Atlanta mansion is up for sale for $25 million. The 34,688 square foot mansion has a fully equipped gym, underground ballroom, spa and many more luxuries. 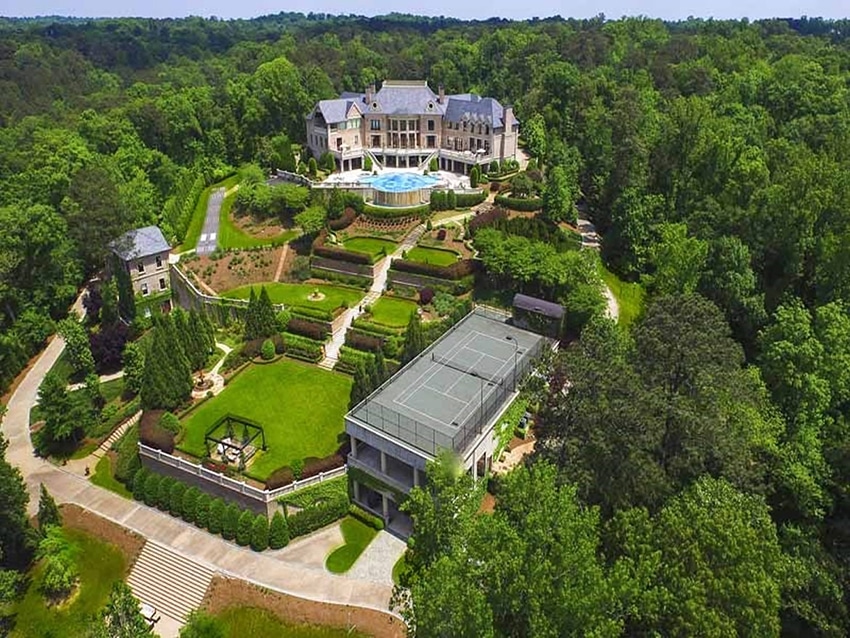 Kanye West and Kim Kardashian purchased this home for $20M two years ago and have since put $10M of renovations into the property. Kanye, who is known for his love of interior design, wanted to alter every inch of the home with a new modern look. As of 2017, the house itself is almost finished but it looks like the next project will be landscaping. 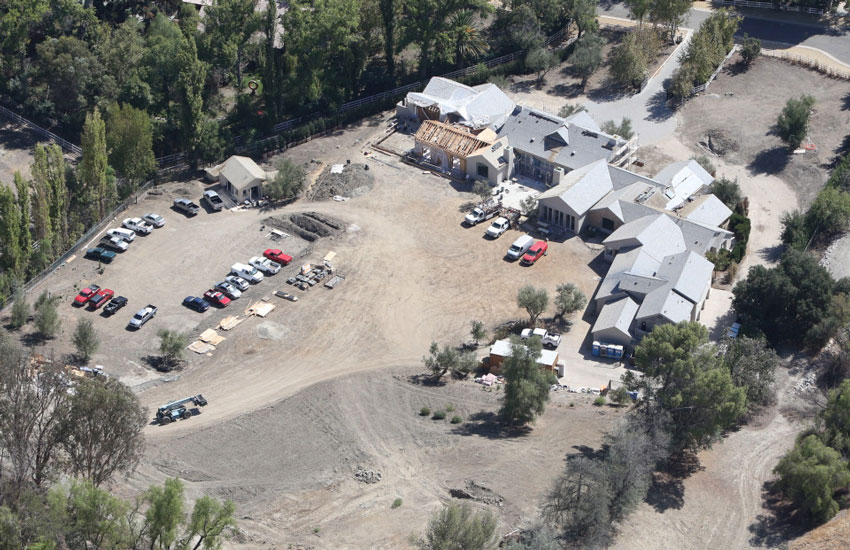